Another severe thunderstorm watch has been issued for the Okanagan-Thompson region.

Environment Canada warned of the possibility of heavy rain – exceeding 15 millimetres in an hour – alongside strong gusts and hail.

The affected areas are:

A separate storm watch was issued on Sunday. 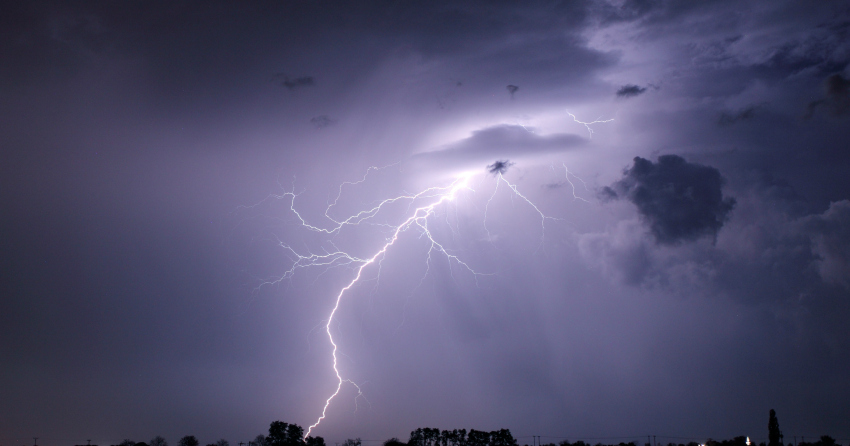 Environment Canada said the heavy rain could cause flash floods and the pooling of water on roads.

There is also likely to be “intense lightning,” the agency explained.

Earlier today, Mission Creek in Kelowna was put on flood watch by the BC River Forecast Centre.

High streamflow advisories, flood watches and flood warnings are in place across much of southern British Columbia.

Learn more at the BC River Forecast Centre.