A man had to be treated in hospital after being bitten by a bear on his Shuswap property.

It happened in Malakwa on Tuesday afternoon, the Conservation Officer Service (COS) said.

One of the man’s dogs had run into the bush on his rural property during a walk, the COS said.

A “commotion” followed, then a lone bear – presumed to be a grizzly – ran out of the foliage and bit the man on his legs. 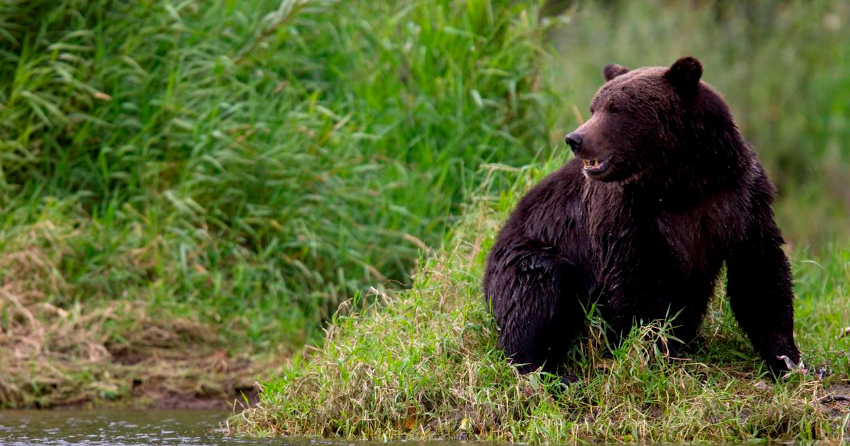 His other dog “engaged” the bear at that point, conservationists said, and the attack ended.

The man was treated at hospital but later discharged.

“The Conservation Officer Service Predator Attack Team [PAT] interviewed the victim and investigated the attack site, which included using a drone to visually sweep the area,” the COS said.

“The PAT concluded this was a surprise defensive attack, and the bear will be left alone.”

The agency added: “The COS would like to remind the public to take precautions when in the wilderness, to avoid any encounters with wildlife.

“Making noise when walking outside can help lessen the chances of surprising a bear. Pet owners should also be aware that off-leash animals can potentially provoke an attack."