A woman in Chilliwack almost made a very sleek getaway after robbing a store last Sunday.

According to RCMP, during the evening, a woman allegedly entered a store in the 7000 block of Vedder Road, produced a knife and demanded money from the cashier. 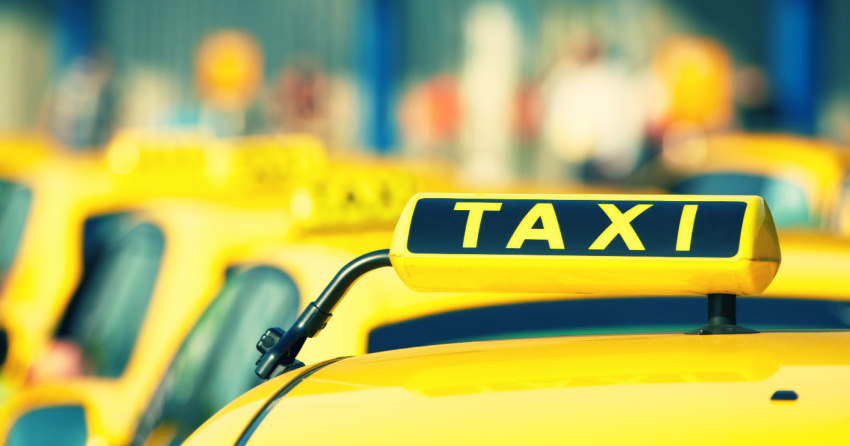 The woman then left the scene before police arrived in a taxi that was waiting for her outside. Investigation revealed the taxi driver had no idea the crime took place.

After quickly mobilizing, 41-year-old Jacqueline Skimming was arrested. She was located inside another store where the taxi dropped her off.

"This is an excellent example of the strong cohesion between the various police units identifying and arresting the suspect promptly," said Cpl. Martin Godard.

Police have found a weapon they believe belongs to Skimming. The investigation continues.