The message is blunt and big.

Unvaccinated doctors in BC want their jobs back and have erected a billboard on busy Highway 97 on the Westside demanding just that.

"It only went up a few days ago and obviously a lot of people have seen it and it resonated with a lot of people because we've had a lot of new visits to the website," said Dr. York Hsiang, spokesperson for the Canadian Society for Science & Ethics in Medicine.

The society has 44 members, all doctors, who want the province to scrap its mandate that all health care workers in hospitals, long-term, acute and community care be vaccinated against COVID-19.

Most members are unvaccinated, but some are partially vaxxed or vaccinated and believe that people should have choice and that unvaxxed health care workers should be able to work again. 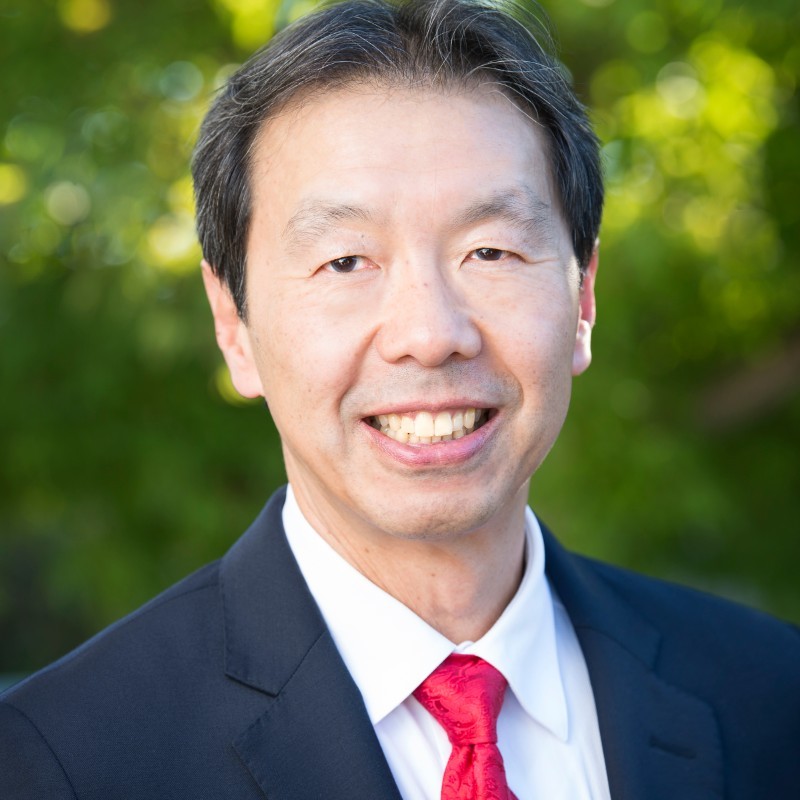 Word for word, the electronic billboard at the corner of Highway 97 and Boucherie Road reads: 50 terminated, unvaccinated BC doctors willing to serve you, the public, today. Allow us to do our part to help BC's collapsing health care.

In the bottom right corner is the group's website address: CSSEM.org.

"We have a group of doctors who are sidelined and ready, willing and able to return to work but can't because of the province's ongoing mandate," said Dr. Hsiang, who had to retire from his jobs as a vascular surgeon at Vancouver General Hospital and professor of vascular surgery at UBC Vancouver because didn't endorse the vax mandate.

"Rather than swallow its pride and bring back much-needed discarded doctors, the province is digging in to spite doctors just because they are unvaccinated."

The society tried to buy advertising in four newspapers in the Lower Mainland, but were denied in each case.

So, it changed tact and secured the billboard in West Kelowna.

"We hope it makes a difference. You don't know until you try."

The society's billboard is one of those BCBillboards.ca electronic ones with rotating messages.

One of the other billboards on rotation at that site is Hire Back Our Heroes, the campaign also demanding BC hire back unvaxxed health care workers.

Kelowna family physician Dr. Joshua Nordine is the spokesperson for the heroes group and helped hook up Dr. Hsiang and the society with the Westside billboard location.

Dr. Nordine is also a member of the society.

He was stripped of his privileges at Kelowna General Hospital and had his contract with a local detox clinic pulled because he decided not to get vaccinated because he has an autoimmune issue.

He, however, can continue to work in his family practice at Rutland Medical Associates because the provincial mandate doesn't extend to private clinics.

The society and heroes group feels as the pandemic eases to an endemic, it's safe for unvaccinated health care workers, who were put on unpaid leave last November, to return to work with precautions such as face masks, personal protection equipment and regular COVID testing.

On top of that, as new strains of COVID emerge, Dr. Hsiang said vaccination doesn't prevent people from getting the disease and-or spreading it and at this point many people would have natural immunity.

The federal government and other provincial governments have lifted vax mandates in an effort to get back to normal.

The BC Liberal Party has been urging the BC NDP government to eliminate the vax mandate here ever since the federal government terminated mandates mid-June.

When push came to shove in BC last November, Dr. Hsiang chose to retire rather than be put on leave without pay.

However, if the province nixes it mandates he would consider returning to both the hospital and the university.

Dr. Hsiang said there are about five other Kelowna doctors who are members of the society, but he wouldn't name them without their permission.

The petition goes to judicial review in the province's highest court on Nov. 28 with three other similar cases.