A BC Interior man now faces multiple charges after being pulled over on Jan. 5.

According to Castlegar RCMP, the man's pickup truck was observed driving erratically in a downtown area of the town.

Officers conducted a traffic stop on the vehicle, where the driver displayed symptoms of being impaired by a drug while behind the wheel. 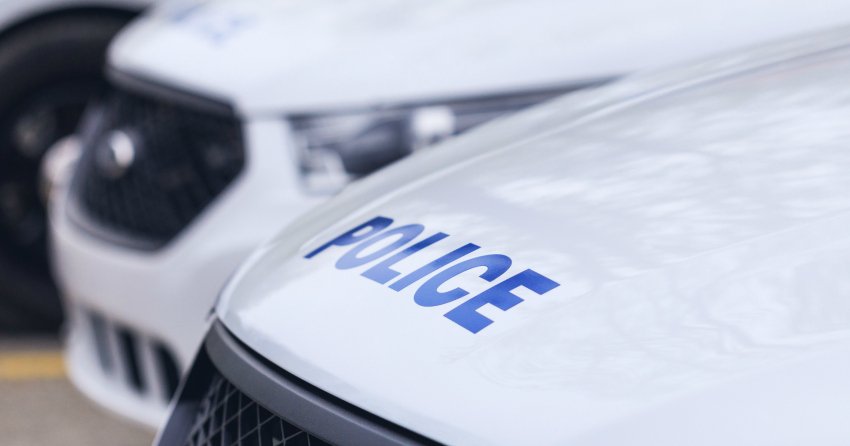 "A search following the man’s arrest resulted in the seizure of over 50 grams of a substance believed to be methamphetamine," stated Sgt. Monty Taylor, Detachment Commander of the Castlegar RCMP.

"A Drug Recognition Expert (DRE) was called upon to conduct a drug influence evaluation on the man."

He has been released from police custody on bail conditions to appear in Castlegar Courts on March 10, 2021.