A man convicted of the mass murder of a family nearly 40 years ago is to seek his release once again when he appears today before the Parole Board of Canada.

David Shearing, who now goes by the name David Ennis, shot and killed George and Edith Bentley; their daughter, Jackie; and her husband, Bob Johnson, while the family was on a camping trip in the Clearwater Valley near Wells Gray Provincial Park, about 120 kilometres north of Kamloops, in 1982.

He kept the Johnsons’ daughters — Janet, 13, and Karen, 11 — alive for almost a week and sexually assaulted them before taking them into the woods, one at a time, and killing them.

The BC man then put all six bodies in the family car and set it on fire. 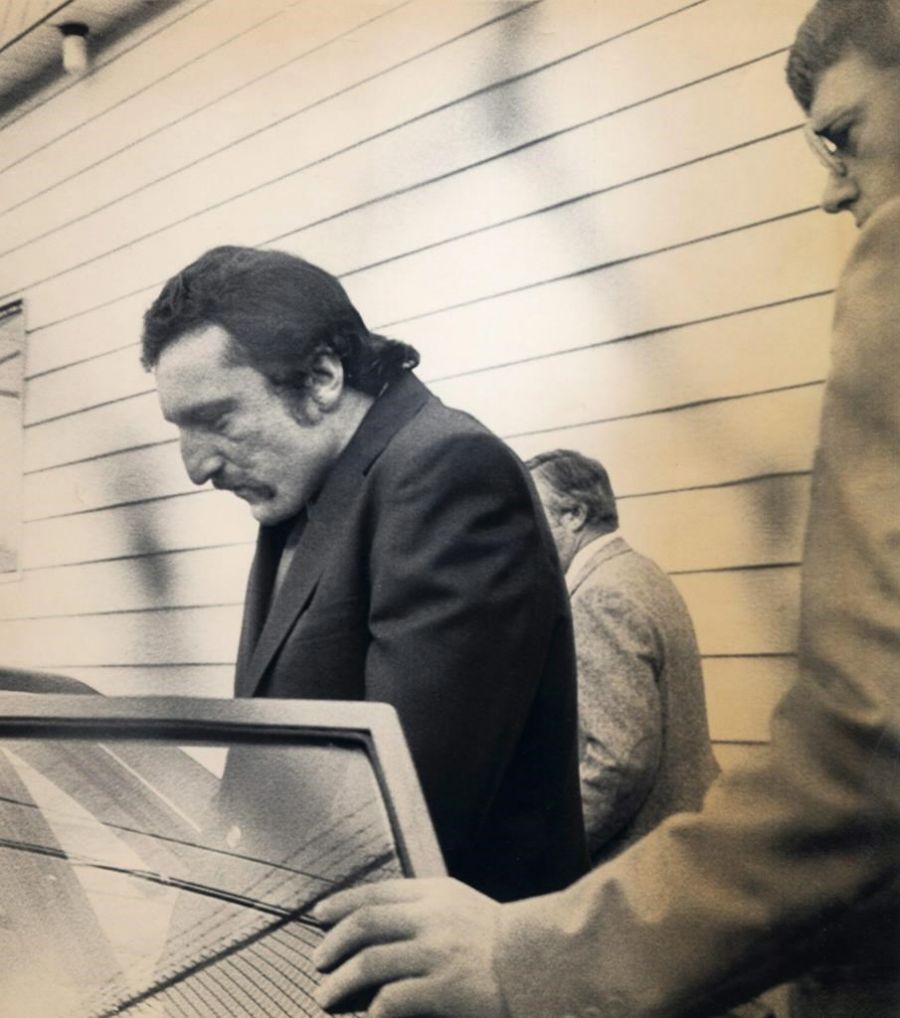 Shearing, 62, pleaded guilty in 1984 to six counts of second−degree murder and was sentenced to life in prison with no chance of parole for 25 years. The judge at the time described the murders as "a cold−blooded and senseless execution of six defenceless and innocent people."

Ennis applied for parole in 2008 and again in 2012. His applications were both rejected because he still had violent sexual fantasies and hadn’t completed sex offender treatment.

He applied again in 2014 but withdrew his request a month before the hearing was to take place.

Friends and families of the victims have launched an online petition ahead of the latest hearing at Bowden Institution in central Alberta that urges the parole board to keep Ennis in prison.

"We, the undersigned, feel that the release of David Ennis, formerly David Shearing, into the community would jeopardize the safety of all citizens, but, more importantly, our children. As well, the heinous nature of his crimes should preclude any possibility of release," reads the change.org petition which has close to 100,000 signatures.

Kelowna nurse, 28, in the fight of her life after pregnancy turns into cancer diagnosis