The Penticton Vees have bolstered their line-up, picking up defenseman Philippe Chapleau (’00) from Longueuil College-Francais of the Quebec Junior Hockey League (QJHL) in exchange for future considerations.

Chapleau, 20, comes to the Okanagan Cup champions and the BC Hockey League after spending the past three seasons with his hometown team in Longueuil, where he totalled 21 goals and 113 assists for 134 points in 132 games played.

The 5-8, 165-pound blueliner had the most assists among defencemen in the QJHL last season, registering 47 in 44 games, and finishing the season with 55 points.

Chapleau was named to the QJHL First All-Star Team. 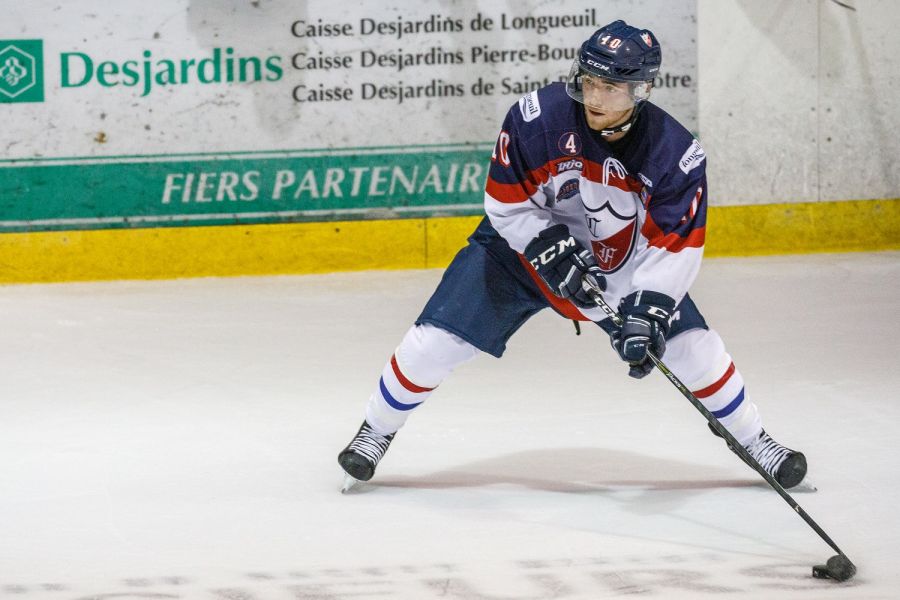 The Longueuil, Quebec native has represented Canada on a national level, playing for Team Canada East in the 2019 World Junior ‘A’ Challenge.

Chapleau posted a goal and three assists for four points in five tournament games and was named to the WJAC All-Star Team.

The BCHL season is expected to begin the first week of December.

Groceries are returning to Okanagan Falls this spring -- for real