Members of the Southeast District Emergency Response Team are looking for new information one year after the murder of a woman whose body was discovered in the Okanagan.

On Sept. 20, 2020, at 5:14 am, officers from North Okanagan RCMP responded to a vehicle fire on Louise Estate Road, just off Westside Road.

Firefighters extinguished the blaze when they found the remains of Erin Chelsea Borgford inside. 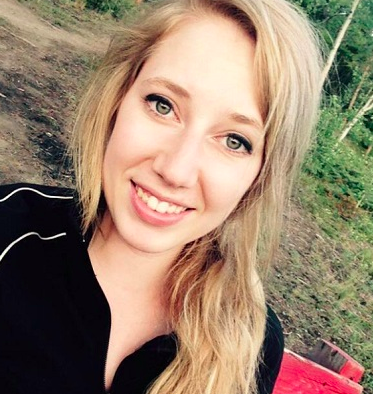 After securing the scene, major crime investigators were called in.

"This week marks the anniversary of the discovery of Erin’s remains," said S/Sgt. Janelle Shoihet. "While the investigation remains active and ongoing and a continued priority for the officers investigating her death, they continue to seek more information." 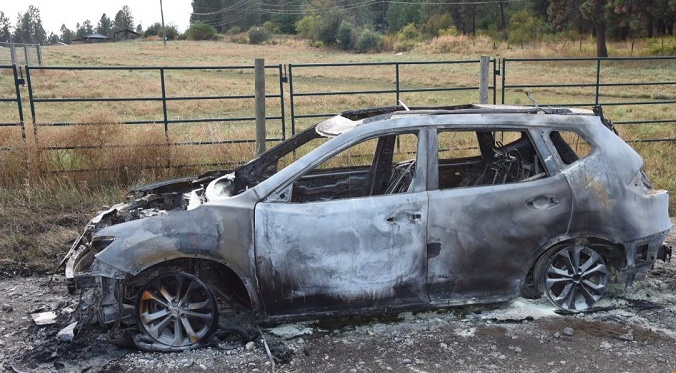 In hopes of jogging the memory of anyone who may know something, police have released two new photos of the burnt vehicle.

Borgford was living in Whitehorse at the time of her death.