A boater in West Kelowna is facing potential charges of criminal impaired operation of a vessel after his “reckless driving behaviour” prompted other water users to report him. 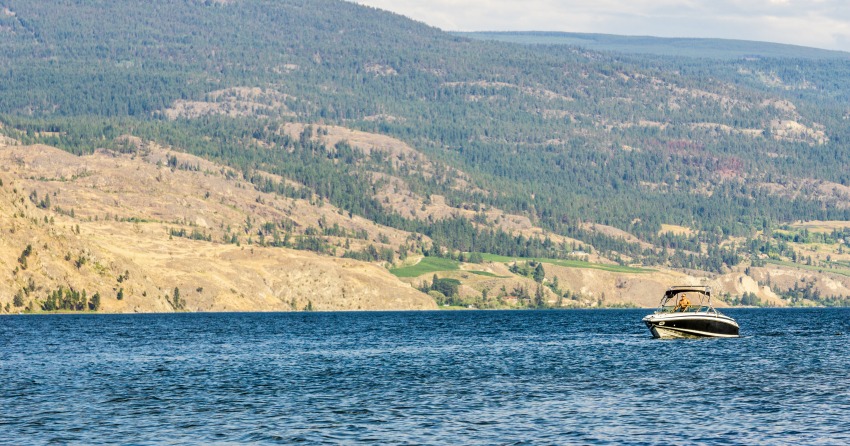 According to the RCMP, they received a complaint yesterday just before 6 pm involving a boat on Okanagan Lake that had recently left a marina on Water Street.

The boat was reportedly being operated in an erratic and dangerous manner, and nearly struck another boat and a kayaker.

The Kelowna Fire Department launched their vessel in order to transport West Kelowna RCMP frontline officers onto the water. The boat in question was located near Kin Beach.

“During police interactions with the operator at the scene, the investigator detected signs of impairment and provided the boater with a demand for a sample of his breath,” said a statement from the RCMP. “The man was transported off the water and taken back to the detachment for a breath test.”

The 46-year-old Kelowna man provided two breath samples, both of which were more than the legal limit.

“The RCMP would like to remind the public that drinking and driving, whether on land or water, is illegal and punishable under the Criminal Code,” says Cpl Jocelyn Noseworthy.

“Police urge the public to report suspected impaired drivers both on and off the water.”

He now faces potential charges of impaired operation of a vessel and was released from custody for a future court date. His boat was also impounded.

The circumstances will be forwarded to the BC Prosecution Service for their review and charge approval.