A picture shared by Vicki Parisien in the Penticton Facebook group shows that the Super Save Gas Station on Green Mountain Road is down to 98.9 cents per litre.

Time will only tell if this is the start of a South Okanagan gas war, but we certainly hope it is.

NowMedia will update this story if anything else changes. 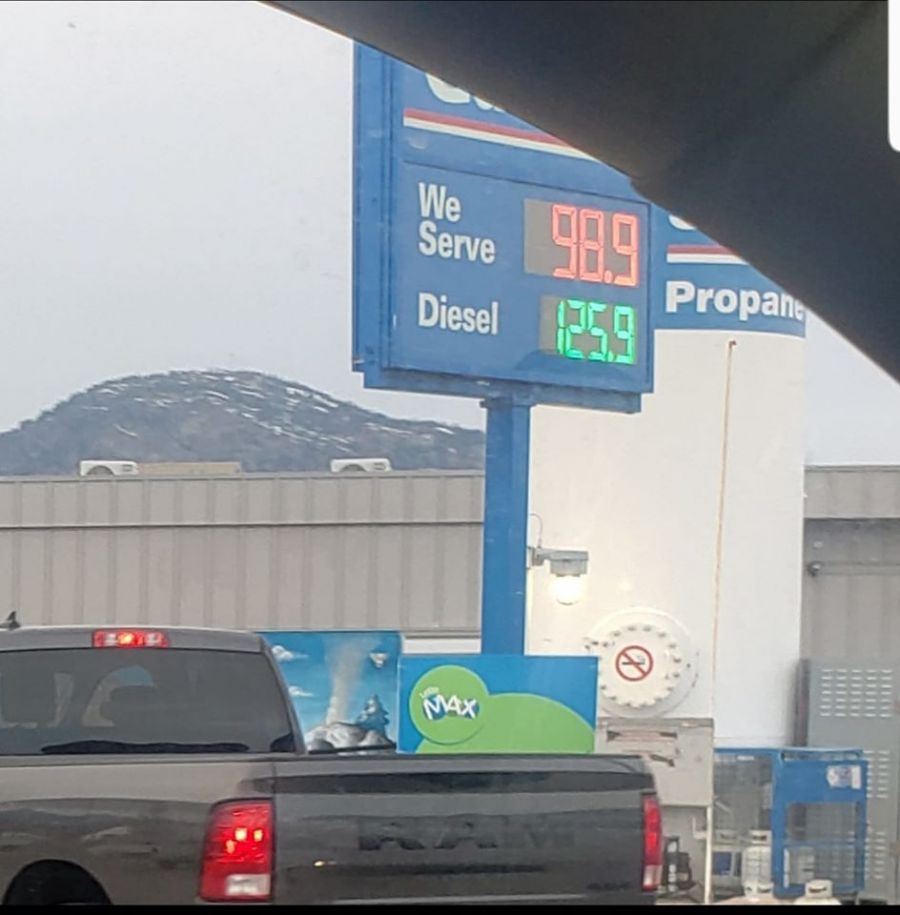 (Original story: Feb. 21 @ 2:05 pm) - The Okanagan is boasting some of the lowest gas prices in the province, but one station has taken it to another level.

The Petro-Canada station on Skaha Lake Road slashed its price down to 99.9 cents per litre on Friday afternoon.

It's the lowest price in BC by a wide margin. 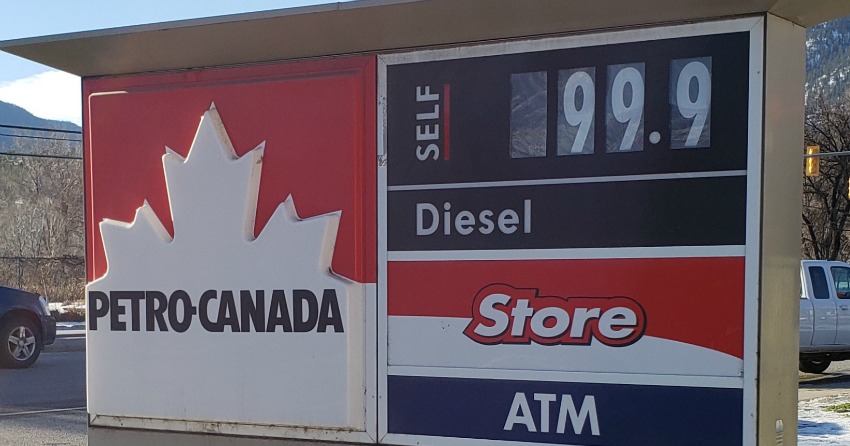 Other stations in Penticton remain around nine or 10 cents higher, but Petro-Canada could be starting a bit of a weekend gas war.

Unfortunately for Central Okanagan residents, prices have gone up this week after a long weekend gas war saw them fall to around 110 cents per litre.

Most stations in Kelowna and Lake Country are sitting around 127.9 cents per litre, while gas in West Kelowna is three to five cents cheaper depending on the station.

Prices in Vernon are around the same as Kelowna and Lake Country.