The two 14-year-olds from Kelowna had been missing from their residences since Thursday, Nov 14.

The pair were allegedly seen in Armstrong over the weekend, however, police have offered no information as to where they found the two.

Kelowna RCMP did say that they like to thank the public and the media for their assistance during the search.

(UPDATE: Nov. 18 @ 1:40 pm) - The RCMP have officially confirmed that a second teen from Kelowna is now considered missing and is believed to be with Trinity Erickson.

His name is Michael Campbell and he's 14-years-old. 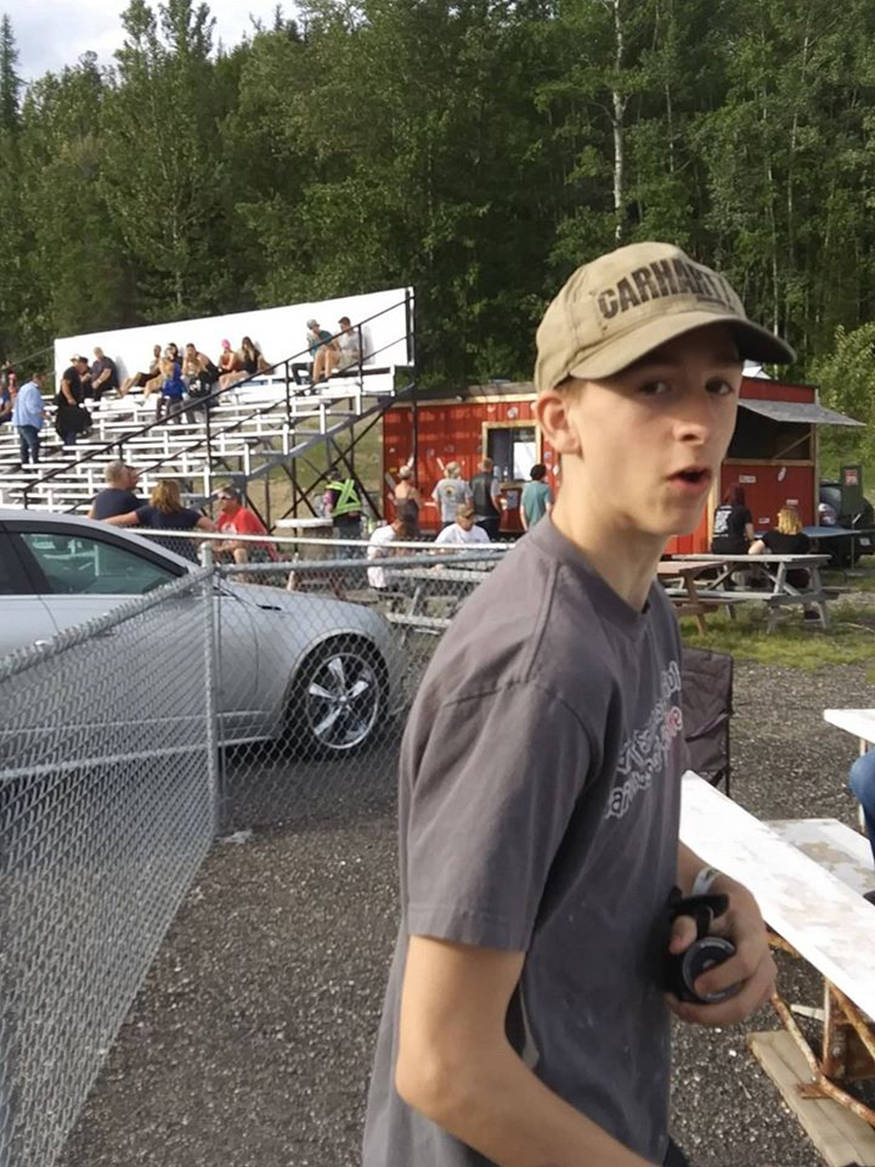 The pair were allegedly seen in Armstrong over the weekend and information suggests that they may still be in the area.

Both were last seen at their residences in Kelowna on Thursday, Nov. 14.

Campbell is a 6'2", 150 lbs Caucasian male with short blonde hair and brown eyes.

Anyone with information regarding the whereabouts of either teen is asked to contact their local police immediately. 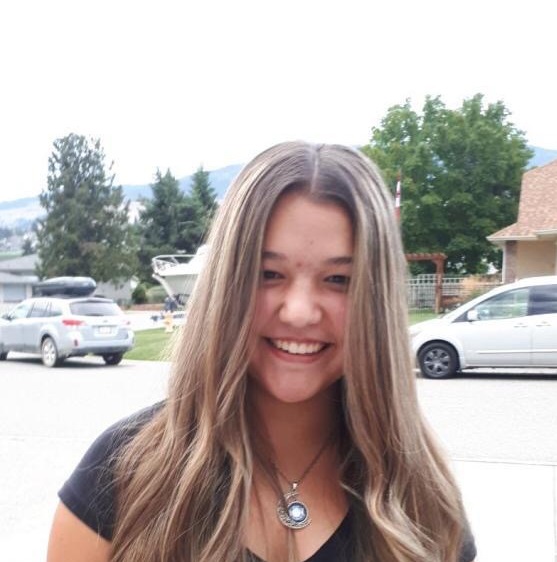 (UPDATE: Nov. 18 @ 12:20 pm ) - While the RCMP hasn't provided any new information on the search for 14-year-old Trinity Erickson, her aunt has taken to social media to provide updates.

According to Mikayla Erickson, Trinity was reportedly seen running away from police in a field in Armstrong.

She was allegedly with a 15-year-old boy and another 14-year-old girl.

While Mikayla has identified the boy through her social media channels, NowMedia will not be publishing the minor's identity unless police provide it and deem it as necessary to help the search.

Since that update, which came late in the afternoon on Saturday, Mikayla says there has been no sign of Trinity or the two other teenagers alleged to be with her.

In the meantime, Mikayla has penned a letter to her niece over Facebook, telling the teen how missed and loved she is.

NowMedia will continue to update this story as more information comes forward from the RCMP or Mikayla.

(Original story: Nov. 15 @ 2:20 pm) - RCMP in Kelowna are hoping the public can help them locate a missing teenager.

Trinity Erickson, 14, was last seen on Thursday shortly before 9 pm at her place of residence.

While there’s nothing to indicate foul play, police are concerned for her well-being and her family says it’s out of character for Erickson to be out of contact so long.

She has long dyed blonde hair, brown eyes and was last seen wearing pajamas, but it’s presumed she has since changed her clothes.

Anyone who has seen Erickson, or has any information pertaining to her whereabouts, is asked to call their local police immediately.