CEO of WWE Vince McMahon being investigated for misconduct allegations

It was a darker day for wrestling fans as a prominent figure in the community was in some trouble.

According to the WWE, Chairman and CEO Vince McMahon is being investigated for misconduct allegations. John Laurinaitis, the WWE's head of talent relations, is also being pressed. 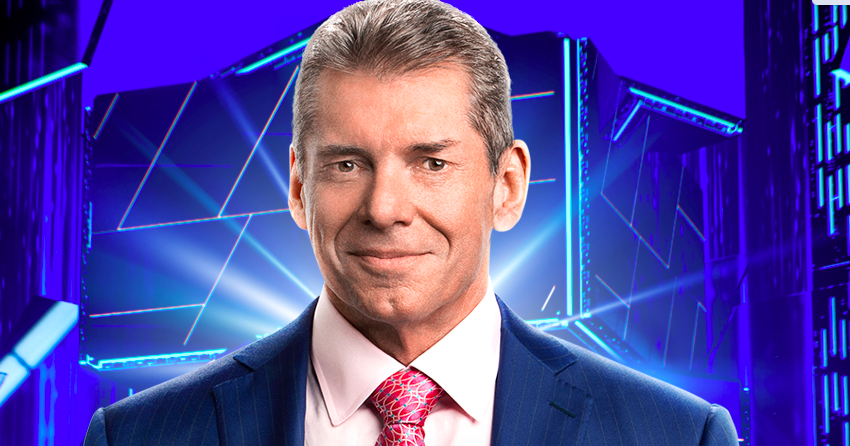 McMahon voluntarily stepped down from his roles until the conclusion of the investigation.

The Special Committee has appointed Stephanie McMahon to serve as interim CEO and interim Chairwoman.

Despite being investigated, McMahon still appeared on Smackdown on Friday night.

No further information has been released.