One of British Columbia’s most popular music festivals has revealed its headliner for 2023 and it’s a name that will surely attract a lot of country fans.

Blake Shelton will headline Sunfest Country Music Festival, a four-day event that takes place at Laketown Rance in the Cowichan Valley from Aug. 3-6, 2023.

Festival organizers said they “are thrilled” to reveal the country music superstar as their first headliner.

“Designed to appeal to music lovers of all ages, the 2023 Sunfest Country Music Festival lineup features some of country music’s biggest acts from across North America,” they noted.

Shelton is certainly that, as the Oklahoma native has been one of the biggest names in the business since bursting onto the scene two decades ago.

The 46-year-old has charted 40 singles, including 28 number ones, a record 17 of which were consecutive. 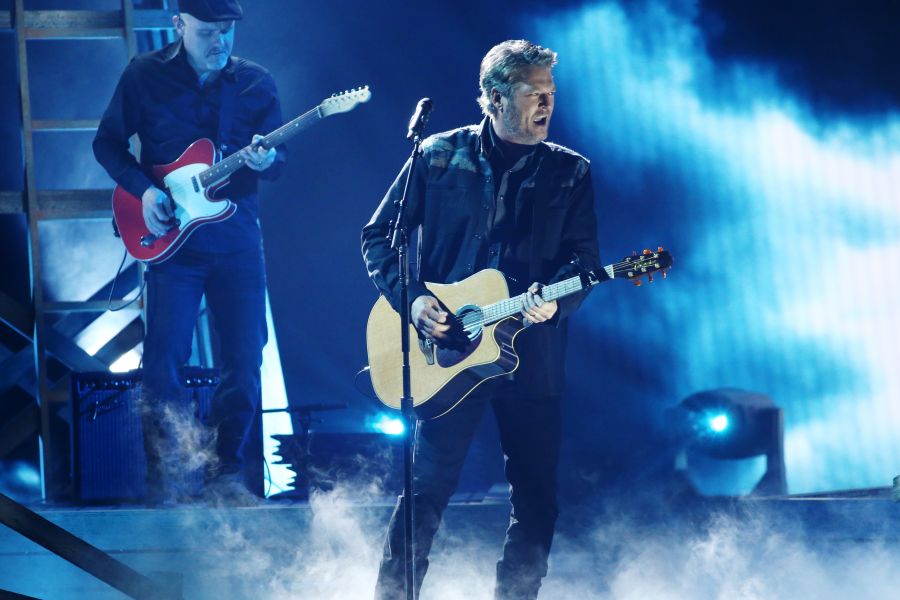 He’s been nominated for nine Grammy Awards over his illustrious career and that includes twice for Best Country Album.

Camping and weekend festival passes for Sunfest Country Music Festival will go on sale at 9 am on Dec. 2 through the festival’s website.

More headliner and artist announcements are expected to arrive in the coming weeks.