Larry Anderson is still trying to wrap his head around his good fortune.

The Tappen resident scored a Guaranteed $1-million prize from the June 8 Lotto 6/49 draw and was at home with his wife when he learned of his win. 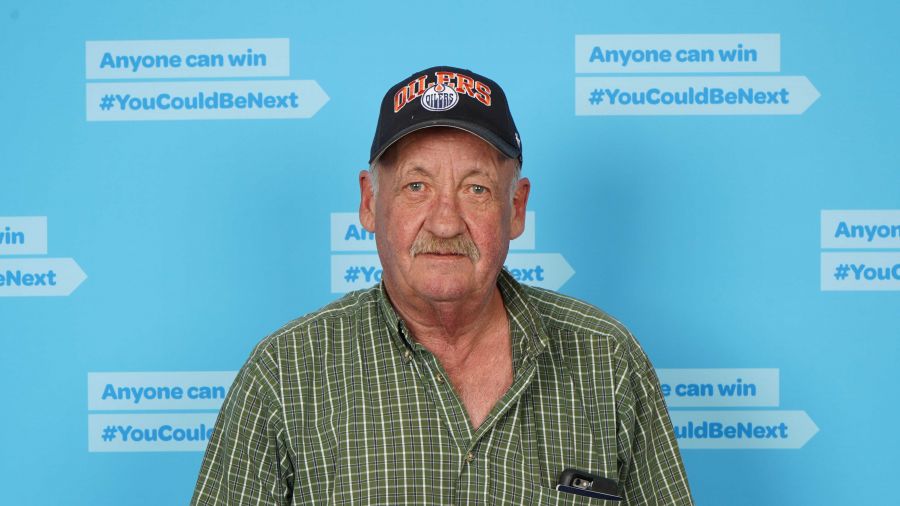 “My wife saw something on Facebook that said there was a winner in our area,” he recalled of the moment he realized he was a winner. “I hadn’t really thought about what I would do if I won!”

The shock still hasn’t quite worn off, so Anderson is going to take some time to figure out what he wants to do with his prize money.

“I need to think about it for a while first,” he explained.

Once Anderson confirmed that he was a winner, his children were the first ones to find out about his win after his wife.

He noted that they didn’t believe me at first when he told them the life-changing news.

The winning ticket was purchased at the Blind Bay Village Grocer in the Shuswap.