Get ready for a spectacular show in the night sky — the annual Perseid meteor shower is peaking this week.

The meteor shower occurs every year from about July 23 to August 22, but reaches its peak between midnight August 12 to dawn August 13. 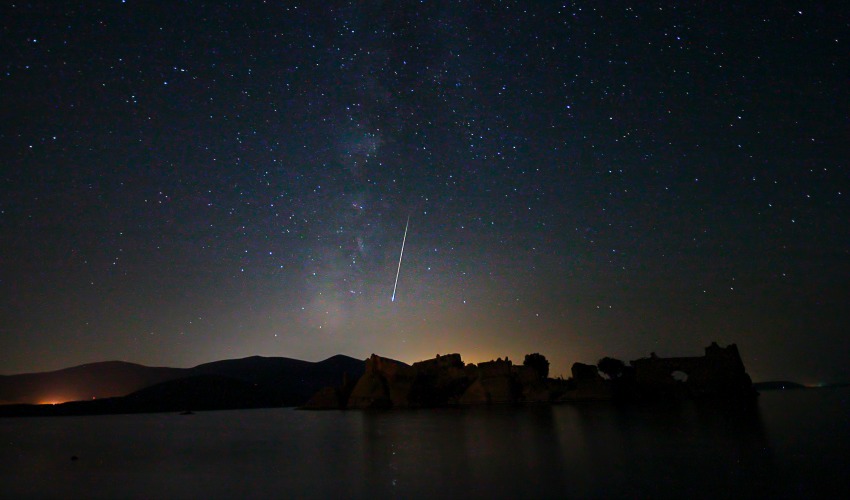 Backyard Astronomer Gary Boyle says the meteor shower can produce up to 100 meteors per hour, making it one of the best shows of the year.

“The Perseids is the result of earth ploughing through the debris field of Comet Swift-Tuttle when this 26-kilometre wide mountain of rock and ice last rounded the sun in 1992,” explains Boyle.

“Sand size particles vapourize as they strike the earth's upper atmosphere at 58 kilometres per second. The Perseids have been known to produce bright fireballs as large gravel size pieces end in a blaze of glory.”

The shower’s “maximum”—when the greatest number of meteors per hour fall—is typically in the pre-dawn hours.

The Perseid meteor shower is so looked forward to due to it having the brightest and most numerous meteors.

Even if the viewing conditions aren’t the best, you’re likely to spot some meteors during the peak—making it worth it to pack up some blankets and lawn chairs for some stargazing.