Facebook’s Oversight Board has upheld the American social media giant’s decision to ban then-President Donald Trump from its platforms earlier this year.

The move by Mark Zuckerberg’s firm to ban the most important political figure in the world from Instagram and Facebook on Jan. 7 raised eyebrows across the globe, with German Chancellor Angela Merkel among those to express concern.

Facebook said at the time that it had banned the president because of remarks he made to the public before a mob broke into the US Capitol building on Jan. 6.

He was accused of inciting the mob to commit violence. 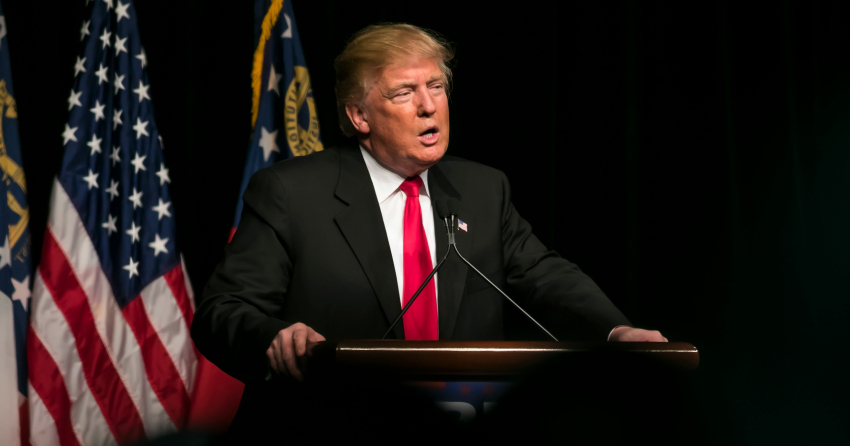 The Oversight Board – made up of lawyers, academics, activists, journalists and others – is a purportedly independent body set up by Facebook to review particularly controversial decisions made by the platform.

While it upheld Facebook’s decision to ban Trump, it also rebuked the firm’s imposition of an “indeterminate and standardless penalty of indefinite suspension.”

“Facebook’s normal penalties include removing the violating content, imposing a time-bound period of suspension, or permanently disabling the page and account,” it explained.

“The Board insists that Facebook review this matter to determine and justify a proportionate response that is consistent with the rules that are applied to other users of its platform.”

Facebook has six months to reply to the decision.

Clegg, who has long been hostile to Trump, said that, while it is not necessary for Facebook to act on anything the Board recommends, it will nonetheless “consider” what action to take.

Trump, meanwhile, has begun posting to a social media-style feed on his own website.