The 2022 Junior National Championships are over and Team BC is heading home with hardware.

BC erased an early deficit in wheelchair basketball action against Quebec on Sunday. The two teams battled hard in the championship, though the British Columbians won 58 to 47. 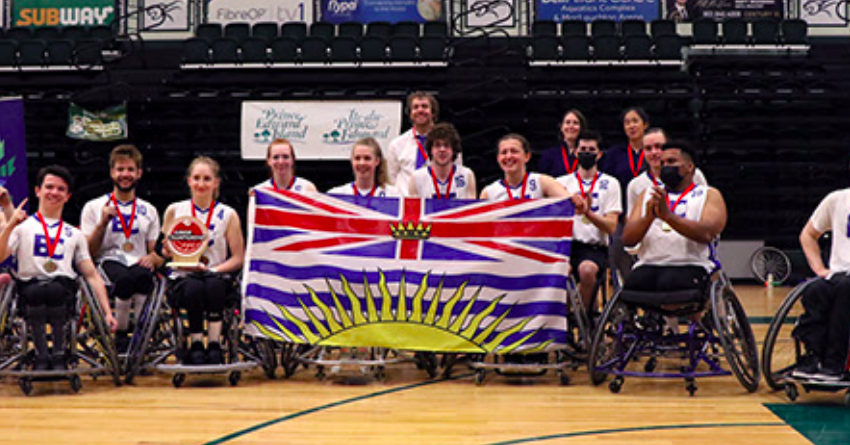 With BC's latest win, they will be the top-seeded team heading into the 2023 Canada Games next February.

BC, who went undefeated during the tournament in Charlottetown, was lead by Gabe Harrison’s team-high 17 points. Collin Lalonde had a game-high 19 points for Quebec in the loss.

Full results from the tournament can be found here.