There aren't enough homes to go round in the Thompson Okanagan.

"Inadequate housing supply in the region has put pressure on housing and rental prices, posing a serious challenge to both current and potential residents."

Christiansen's comments and population and housing numbers were included in the just-released Thompson Okanagan report of the annual BC Check-Up economic report compiled by the Chartered Professional Accountants of British Columbia. 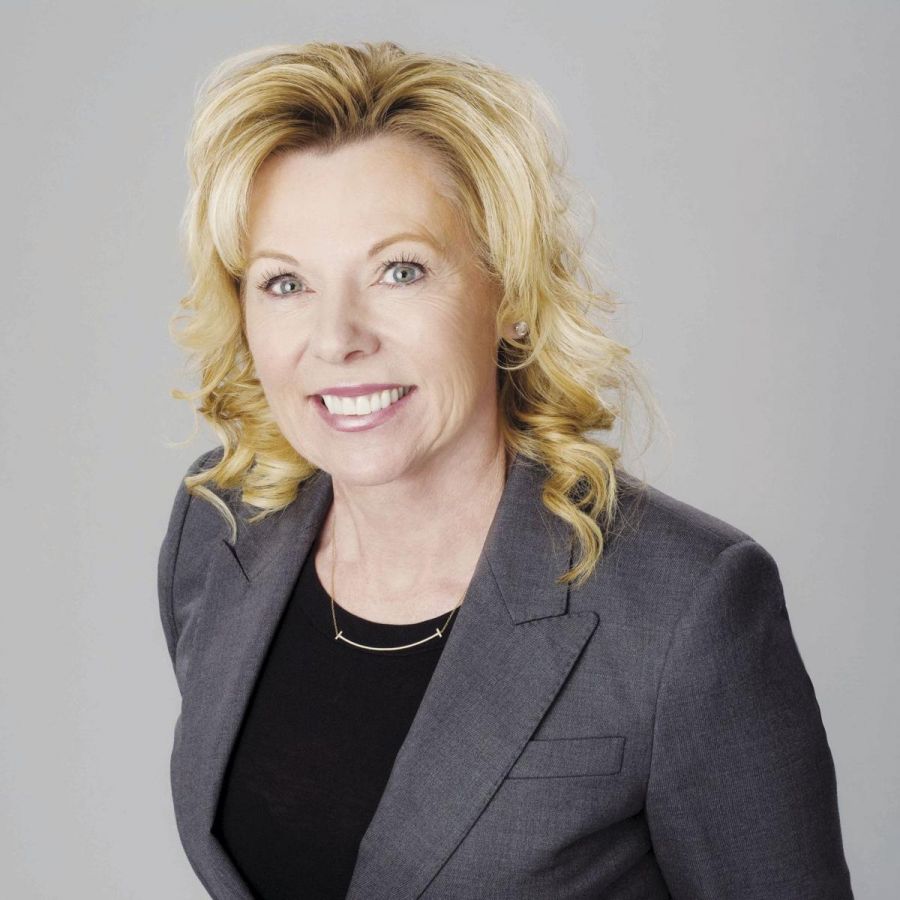 In 2021, a total of 3,697 homes were built, with about two-thirds of them being apartments and condominiums.

As the Thompson Okanagan's population surged (it's the fastest-growing region in the province), home construction actually went down.

The two biggest cities in the region also saw big population increases -- metropolitan Kelowna to 223,000 and metropolitan Kamloops to 114,000.

As many politicians, pundits, analysts and experts have said, the Thompson Okanagan needs a building boom to put up the increased number of houses, townhomes, condominiums and apartments needed to accommodate those already here and those that want to move here.

A building boom could also ease prices because there would be enough housing that people wouldn't have to scramble for it and pay inflated prices.

Construction slowing is the result of various factors ranging from land and building material costs skyrocketing and uncertainty as the pandemic winds down to a labour shortage and long waits for permits to develop and build.

The shortage of housing and unprecedented demand for it -- including those moving to the region from elsewhere in the province, the country and the world -- has caused a crisis.

Too many people competing for too little housing inventory has pushed home prices to record highs.

The average home price (taking into account single-family detached, townhouses and condos) in the region is now $785,660, up 10% in a year.

People from Vancouver and Toronto continue to move here for the lifestyle and 'affordable' housing because they sold their homes in those bigger cities for $1.5 million or more.

However, people who want to move here from other (cheaper) areas of the country are priced out of the Thompson Okanagan.

It's a vicious circle.

The price shock is most pronounced in the Thompson Okanagan's largest city -- Kelowna, with a metropolitan population of 223,000.

Such prices means many people already here can't afford what they want and are living paycheque-to-paycheque.

They go into debt, have to borrow from the bank of mom and dad or have a roommate when they particularly don't want one.

And as mentioned previously, high prices are preventing people from moving here, which is a hit to the workforce and the economy.

The Thompson Okanagan Check-Up was released this week at the same time as the Canada Mortgage & Housing Corporation's Housing Supply Shortage study.

The study was sub-titled: Restoring Affordability by 2030.

As such, it pointed out that there needs to be a building boom to complete 22 million homes of all kinds (single-family, townhouses, condos and apartments) over the next seven-and-a-half years.

At current building rates, 18.5 million homes will be constructed between now and 2030.

That means the activity has to be ratcheted up to build an additional 3.5 million homes.

Last year, a household with an average income was spending close to 60% of its money on housing.

More housing means less competition for it, so prices moderate and more people can afford it.