A Washington State court has successfully appealed a decision to overturn the conviction of a man found guilty of murdering a couple from Vancouver Island over 30 years ago.

A court reinstated the guilty verdict last month, in the case of William Talbott.

He was arrested in 2018 for the murders of a young Saanich couple, Jay Cook and Tanya Van Cuylenborg in 1987. He was sentenced to life in prison without the possibility of parole, but in 2021 he appealed the decision due to “juror bias” during his trial. 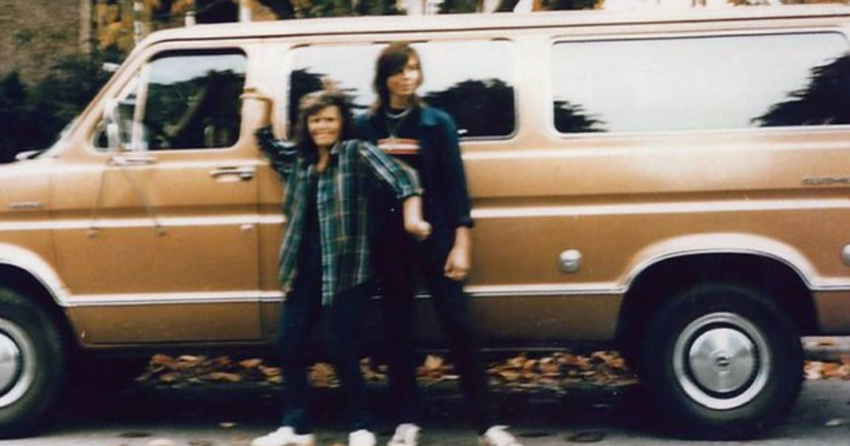 His defense argued that his right to an impartial jury was violated because a juror who expressed bias was seated and deliberated on his case.

The juror said during her questioning that due to a history of domestic abuse in her family, and the fact that she had a young daughter, there was potential that she could not be impartial when faced with graphic imagery.

However, when asked if she could put emotions aside and consider the evidence, the juror said “I could try.”

“After her clear, repeated expressions of actual bias as to the precise nature of the allegations at the heart of this trial and evidence which would be introduced, we cannot conclude that juror 40 was sufficiently rehabilitated such that Talbott was provided a fair and impartial jury,” said the court in its 2021 decision.

Prosecutors had until Jan. 5, 2022 to ask the Supreme Court to review the reversal, and the result was a reversal of the previous appeal due to the fact that Talbott did not attempt to strike the juror in question during the proceedings.

Court documents go on to explain that some prospective jurors were dismissed for cause on Talbott’s motion, such as one juror who “read a lot about this case when it first came in the news and thought it would be difficult for [them] to be impartial.” 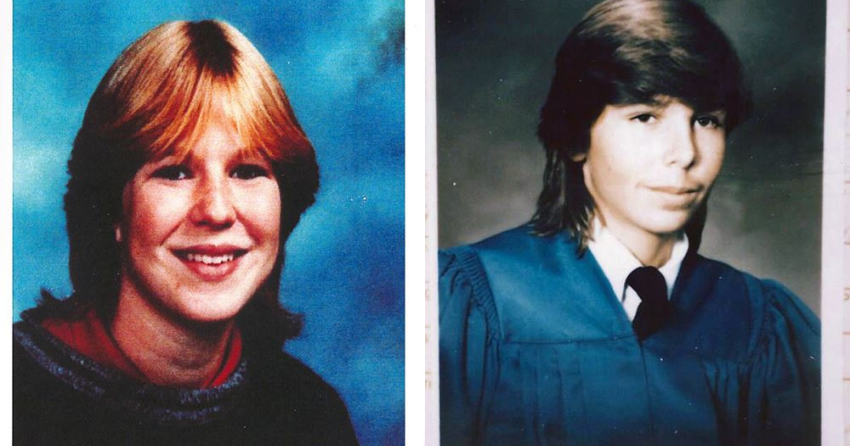 Another juror was dismissed because they “felt it would be difficult for [them] to be fair and impartial in this case . . . based on some of [their] own personal experiences.”

“At the end of voir dire, the court provided both parties the opportunity to raise any additional for-cause challenges, and both declined,” the decision adds.

The couple was on an errand for Cook’s father to retrieve furnace parts in Seattle.

On November 24, Van Cuylenborg’s body was discovered down a steep embankment off Parson Creek Road in a rural wooded area in Skagit County. She had been sexually assaulted before being shot.

On November 26, Cook’s body was discovered in a rural area of Snohomish County. He was partially covered with a blue blanket and he had multiple blunt force wounds to his head.

Despite an investigation, no arrests were made in the murders until 2018, when, through genealogy matching, William Talbott was identified as a possible source of the unknown male DNA profile found on Van Cuylenborg.

Undercover officers surveilled Talbott and eventually collected a coffee cup he had discarded. Talbott’s DNA matched the DNA profile, and police arrested Talbott at his job site in May 2018.

Talbott was convicted and sentenced to two consecutive terms of life in prison without the possibility of parole.