Emergency crews are continuing to clean up an oil spill in northern BC after a tanker truck crashed and burst into flames on Saturday afternoon.

According to the BC government spill response team, the truck was hauling 40,000 litres of crude oil when it was involved in an accident five kilometres east of Dawson Creek. 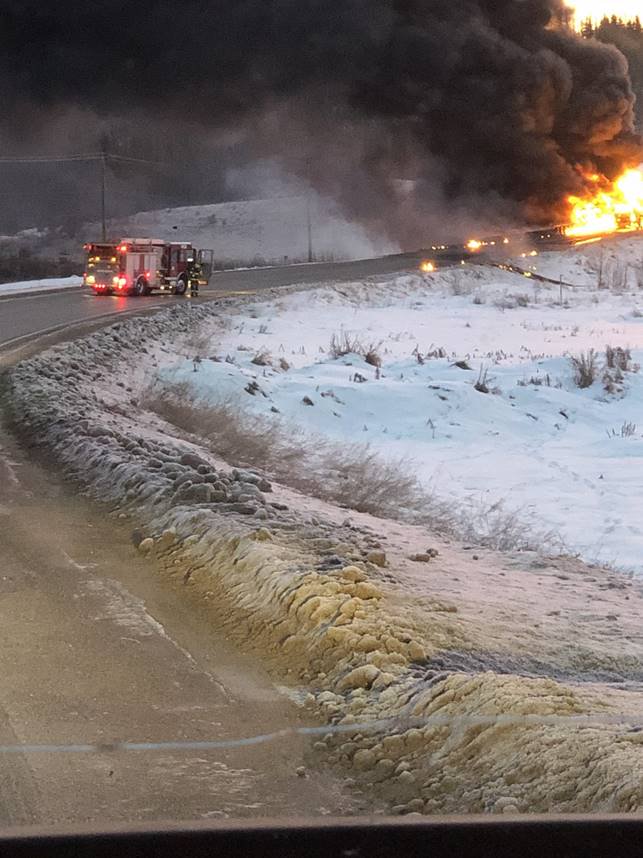 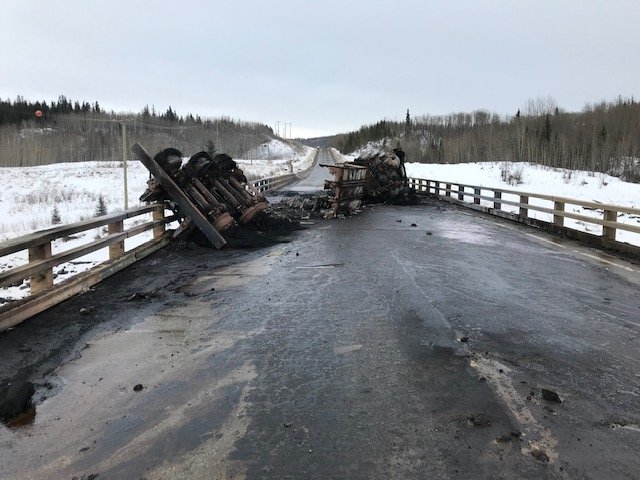 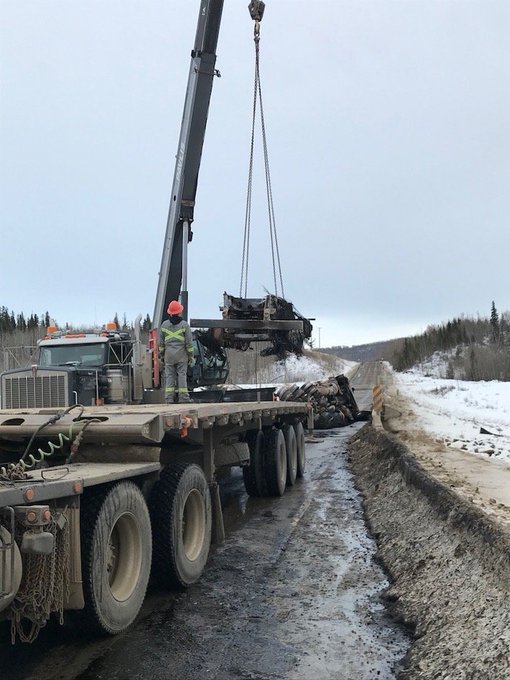 The crash forced officials to close Highway 49 as the truck burned on near the Pouce Coupe bridge.

Crude oil did spill into the Pouce Coup river, however, officials have yet to say exactly how much.

The driver of the truck was taken to hospital for treatment and has since been released.