The formal process to extradite a pair of people wanted for the murder of a British Columbia man in Ontario earlier this year is underway.

Oliver Karafa, 28, and Yun (Lucy) Lu Li, 25, were arrested in Budapest, Hungary in the evening hours of Saturday, June 12. 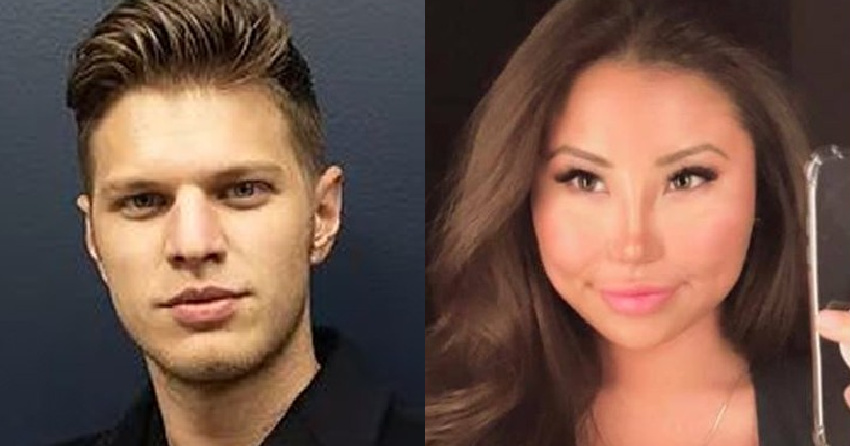 They were wanted for the murder of 39-year-old Tyler Pratt, a BC man who was shot to death in the Stoney Creek area of Hamilton on Feb. 28.

According to the Hamilton Police Service (HPS), they “fled to Eastern Europe within 24 hours of the incident.”

Since then, investigators in Hamilton and abroad worked together in an effort to locate the duo and bring them into custody.

While Pratt was found dead on the night of the shooting, there was also a 26-year-old woman who was found with him suffering from serious injuries.

The HPS said today that she continues her recovery from her injuries at this time.

To report a typo, send an email to [email protected]nNow.com.