Protesters with Save Old Growth will reportedly no long use highway blockades to deliver their message.

The activist group announced yesterday that they will “de-escalate disruptive actions on critical transportation infrastructure.” 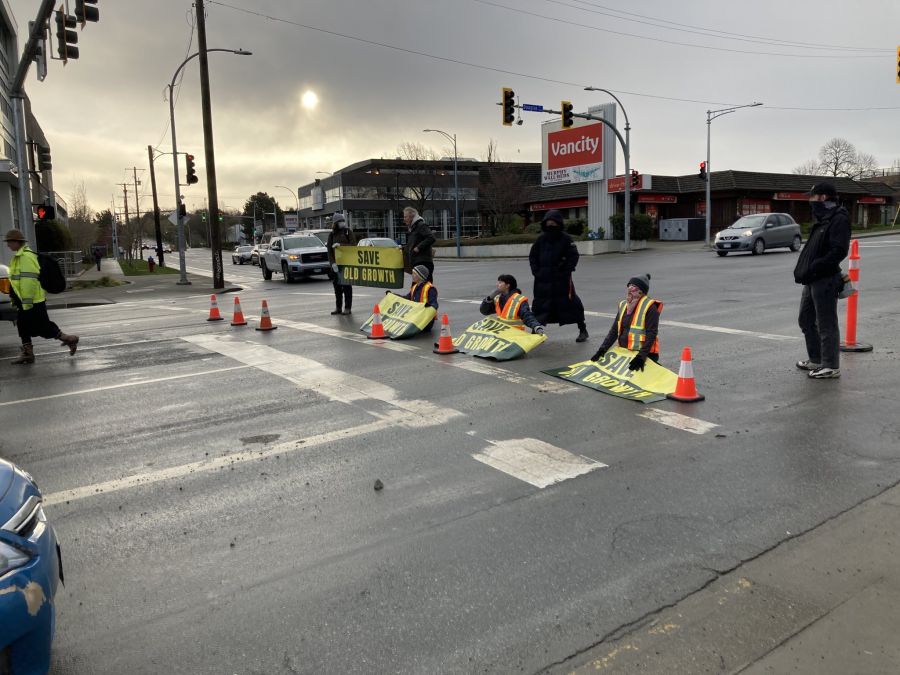 Instead, the group plans to turn their attention to other tactics including public outreach and events.

“Other strategies will be used that won’t stop traffic. We continue to request the Government take urgent steps to permanently protect BC’s remaining old growth forests.”

Save Old Growth has been in the media for months for blocking highways and disrupting traffic in BC, especially in Vancouver and on the Island.

They have previously said that their extreme actions were meant to "spark dialogue."

Protesters recently blocked ferry traffic on the way to the Swartz Bay ferry terminal in Sidney.