The body of 52-year-old Andriy Fendrikov was found today near Snass Mountain.

“This is a tragic ending, and certainly not the outcome we had hoped for,” said Sgt. Steve Addison.

"Our condolences go out to the family and friends of Andriy Fendrikov, and we’re thankful to everyone who assisted in the search.”

Fendrikov was reported missing on Monday after not showing up for work and the initial search was focused on the Squamish area, as police believed that's where he had been hiking over the weekend.

However, new information from a hiker who spoke to Fendrikov on a trail near Snass Mountain on Monday afternoon shifted the search about 300 kilometres east to Manning Park.

The Vancouver Police Department led the search for the missing man as he was last seen in Vancouver last week.

(Original story: Sept. 15 @ 11:45 am) - On Tuesday, the Vancouver Police Department issued a media release regarding a hiker who did not show up for work on Monday.

It said that 52-year-old Andriy Fendrikov was believed to have gone for a hike in the Squamish area, but new information has shifted the search nearly 300 kilometres east.

The VPD now believes that he is missing somewhere in Manning Park.

“We have confirmed Mr. Fendrikov spoke to another hiker Monday afternoon on a trail near Snass Mountain and we believe he may still be in that area,” explained Sgt. Steve Addison. 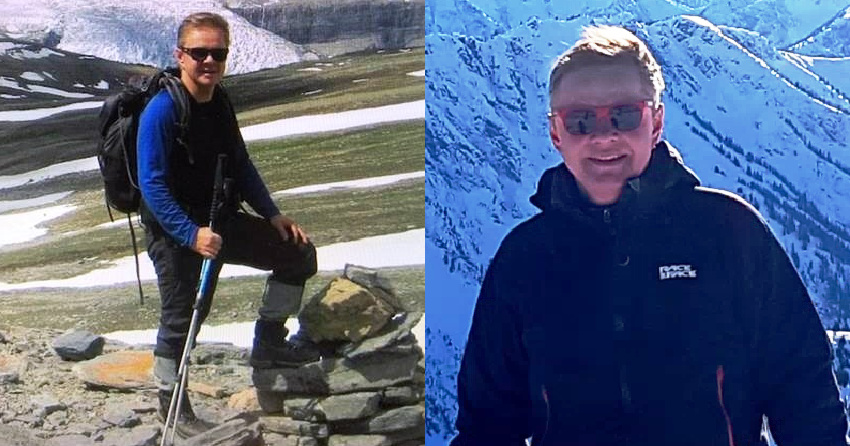 Addison said it’s out of character for the missing man, who is an avid hiker with significant backcountry experience, to not check in and there’s extreme concern for his safety.

“We are growing increasingly worried about Mr. Fendrikov, and we’re concerned he may be lost or injured and in need of rescue,” Addison said.

“We are working with the RCMP and search and rescue to send people to the area, and we’re asking anyone venturing into the backcountry to keep an eye out for him.”

Fendrikov is described as a Caucasian man around 5’8”, 165 lbs who was last seen wearing shorts, a hat and a thin windbreaker, possibly blue.

Anyone who sees the 52-year-old is urged to call 911 immediately and remain with him until help arrives.