A musician from Victoria is BC's latest millionaire.

Scott Murcheson, the lead guitarist in the Victoria band MK5, won $1 million in the Lotto Max draw from Feb. 26, 2021. 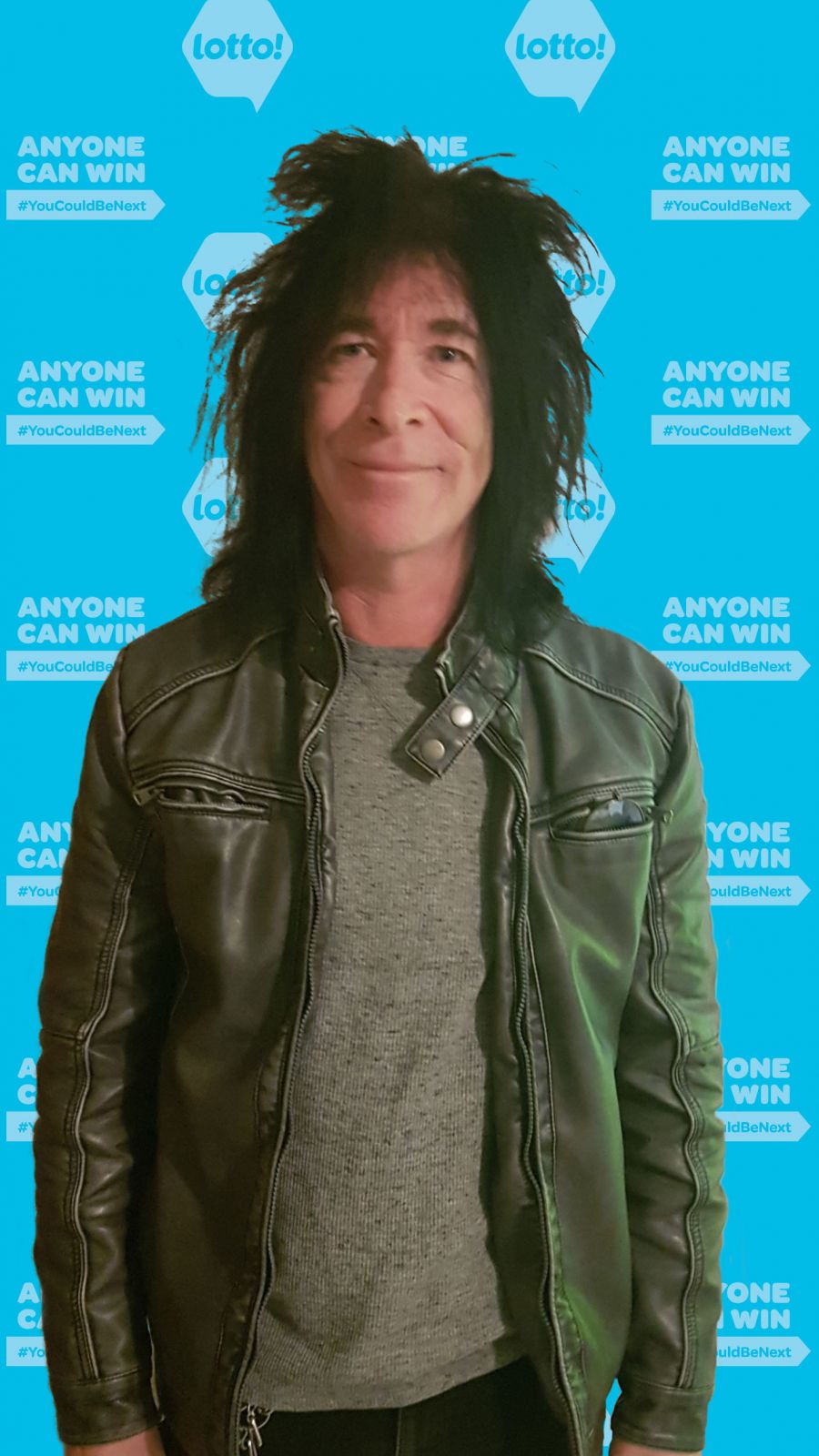 The Vancouver Island resident was with his sister when he realized his ticket was a winner after she checked it on her phone.

“Finding out I was a winner was completely shocking,” Murcheson said. “I’m still in shock.”

Murcheson purchased his ticket at the Victoria Loft pub on Gorge Road East.

As for how he plans to celebrate, it’s no surprise a new guitar and amp are at the top of his wish list. In addition, he said he will gift some of his win to his family and friends.

“I can’t really describe how it feels, but it is like nothing else – it’s a crazy feeling,” he said.