Man swept away by BC river after attempting to rescue dog

BC RCMP are searching for a man who was swept away by the Kootenay River Thursday afternoon.

According to police, shortly before 3:30 pm, Columbia Valley RCMP received information that a man was suddenly swept away after he entered the river in an attempt to save his dog. The man was recreating with his family near the Canal Flats area when the tragic incident occurred.

"The victim was reportedly walking around a sand bar in the river, when his dog became caught up in the rivers current when it attempted to swim over to him," said Cpl. Jesse O’Donaghey, "The victim tried to reach his dog when he suddenly lost his footing, fell into the water and failed to resurface. The family’s dog survived and managed to swim back to shore." 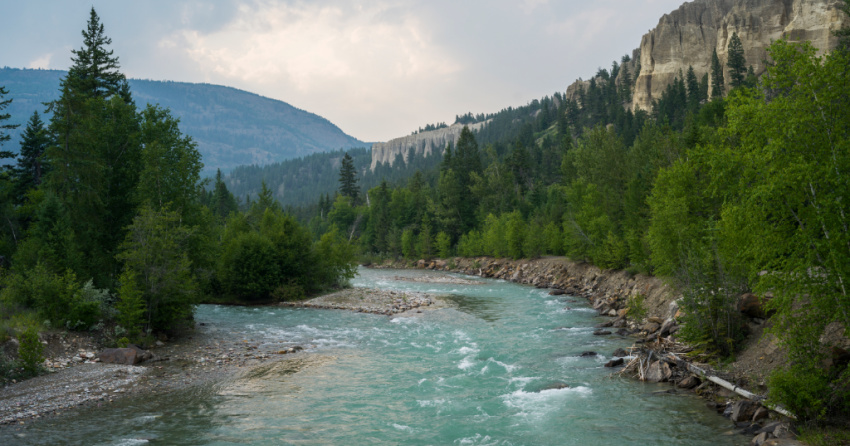 Aerial and underwater searches were conducted that day by Search and Rescue, as well as the Police Dog Services Team. Divers with the Underwater Recovery Team returned to the scene on Friday to resume looking, though they were met with challenging river conditions.

So far, all efforts to locate the 43-year-old Edmonton man have been exhausted. The search has been suspended until conditions become more favourable.