Vancouver police have launched an investigation after the Komagata Maru memorial was vandalised for the second time in just over a year.

On Oct. 4, the VPD learned from a social media post that the glass on the front of the memorial had been shattered.

Police say that the memorial, located on the waterfront in Coal Harbour, appears to have been intentionally damaged.

“Detectives from a number of VPD specialized units are working together to collect evidence and identify the suspect(s) in this troubling incident,” says Cst. Jason Doucette.

“This investigation will take time, but we’ll leave no stone unturned in our attempts to solve this senseless crime.” 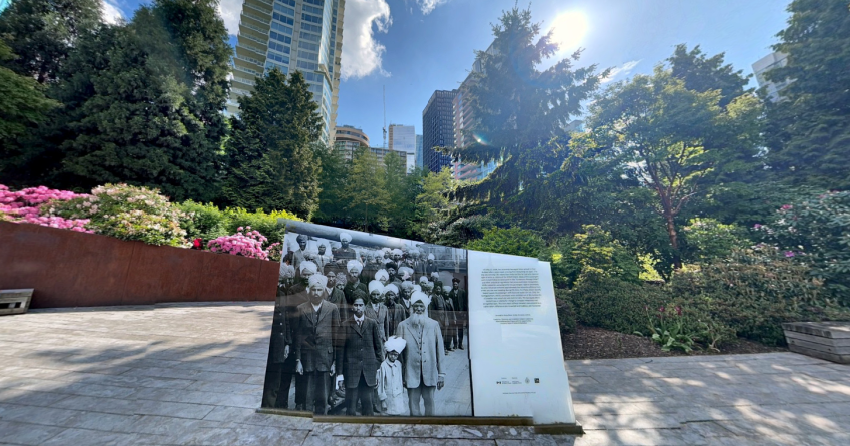 Doucette added that the police are not looking to just identify the suspect(s) who damaged the memorial, but they also want to understand why it was targeted.

He confirmed that police were looking into whether the vandalism is connected to a similar crime that saw the nearby Olympic Cauldron smashed on Saturday.

The Komagata Maru memorial was also vandalized with paint in August 2021.