‘I can have some golden years’: BC lottery winner amps up holiday travel plans

The holiday season just got a little more interesting for Richard Prest.

The Vancouver resident’s bank account got a major boost recently when he won a $500,000 Extra from the Lotto Max draw on Oct. 28. 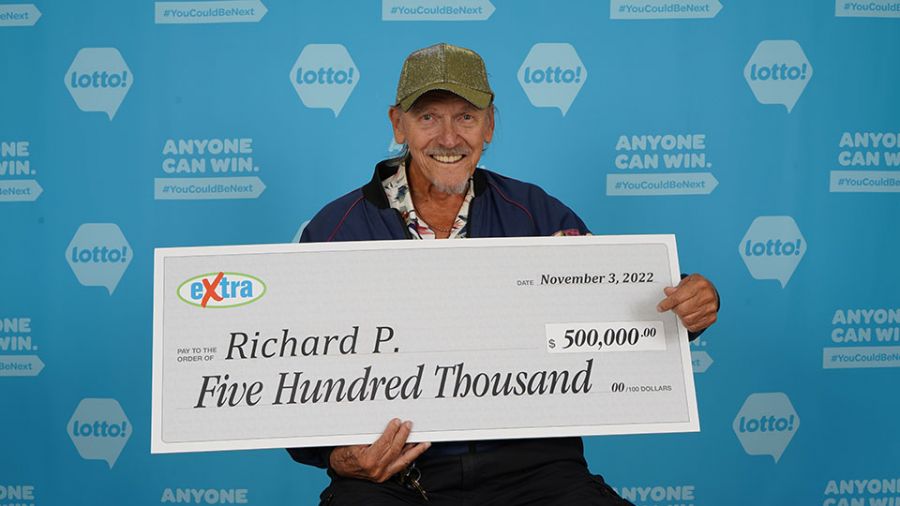 “I was at the corner store when I checked my ticket and also had the cashier validate it,” recalled Prest. “I first told my cousin in Ontario and she was very happy for me!”

He now has some extra holiday travel plans and they might be challenging to pack for.

Prest plans on heading to Winnipeg to spend Christmas with his brother and his kids before returning to Florida where he previously lived for 25 years.

“It’s a big relief,” he said about winning such a major sum. “I can have some golden years and it will allow me to do some of the things I’ve always wanted.”

The winning ticket was purchased at the Safeway on Broadway and Macdonald in Vancouver.