A fundraising campaign for the families of the six officers injured in a bank shooting in Saanich has quickly exceeded its $100,000 goal.

On June 28, 2022 at 11 am, officers from the Saanich and Victoria police departments responded to an armed robbery at a BMO on Shelbourne Street. 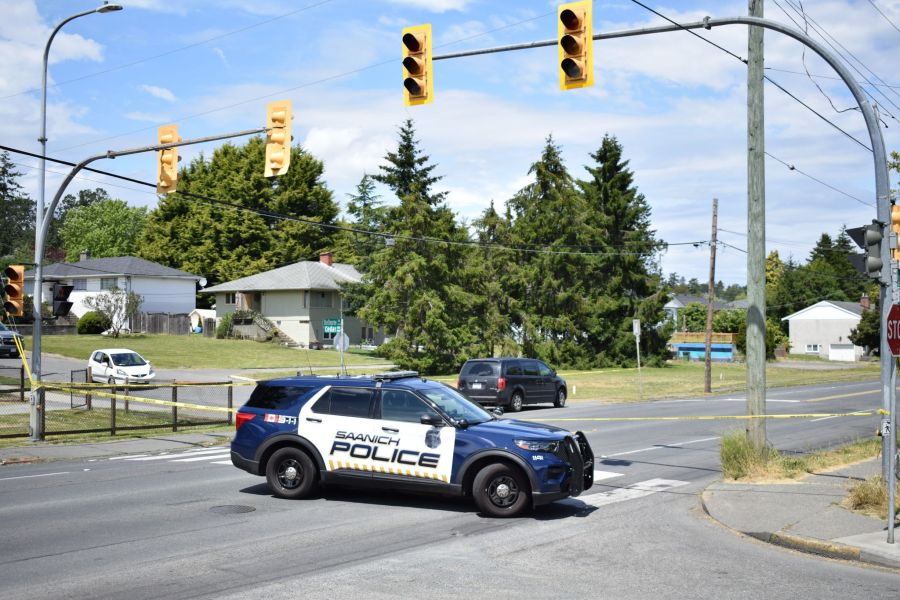 Two heavily armed men, identified as twin brothers from Duncan, entered the bank then engaged in a shootout with officers outside the building.

During the gunfight, six police officers were shot and the brothers died at the scene.

According to the GoFundMe, which was started by the Saanich Police Association (SPA) and Victoria City Police Union (VCPU), multiple sworn and civilian members have been physically and mentally injured as a result of the shooting.

“The total impact of this event is still unknown as some of our officers are facing life-altering injuries,” says the fundraiser. “As a result of community members asking where they can send financial support, we generated this GoFundMe page.”

A joint committee has been formed to ensure that members and their families get the help they need. They expect many expenses to arise over the coming months, as well as potentially long term.

“The money raised will allow us to provide continued support to our members in a variety of ways including but not limited to accommodation and transportation for families of those who are in hospital, psychological support, modifications to homes to allow for future transition from hospital and much more,” the unions said.

“Our hope is that none of our members need to worry about any financial burden during this time and can focus on healing and being together with their loved ones.”

The scene of the robbery and shooting has been cleared and reopened. Police are still working on determining a motive for the incident, and are asking anyone with information to contact investigators.