BC man tells friend to punch him in the face, calls police following the hit

Police in Fruitvale had to deal with a very odd situation recently.

According to RCMP, on June 10 at 2:57 pm, officers were called to the downtown area for an alleged assault that took place. 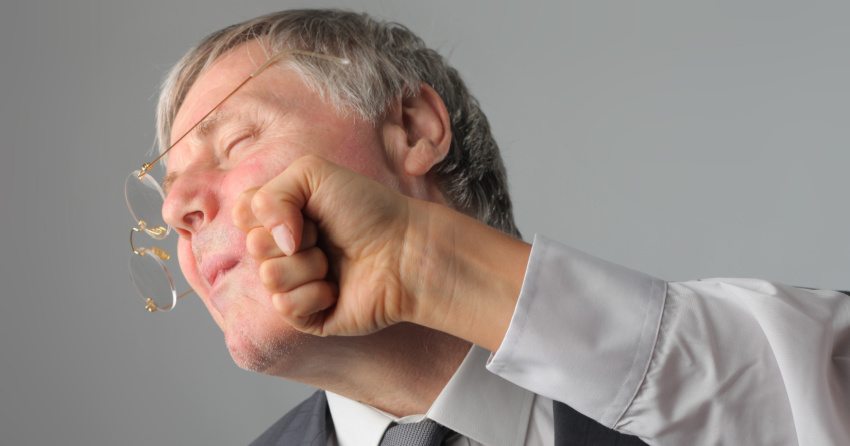 Upon arrival, police learned that a 56-year-old Castlegar man told his friend to punch him in the face. When the friend did so, the man got angry and called police.

"The Castlegar man and his friend allegedly got in a verbal argument prior to the punch," wrote police.

Thankfully, no one was injured during the incident. Officers explained to the man how he could avoid being punched in the future.

"RCMP recommends never to consent to being punched in the head during an argument, even if one thinks it may be helpful to one’s case in some way."