An RCMP detachment in the Lower Mainland is celebrating its largest ever drugs bust.

Ridge Meadows RCMP spent five months investigating the illegal drugs trade – with particular attention paid to “blue fentanyl,” which has been linked to many overdose deaths.

On July 15, they arrested a 34-year-old man from Maple Ridge and seized tens of thousands of doses of fentanyl, meth, cocaine and ketamine. 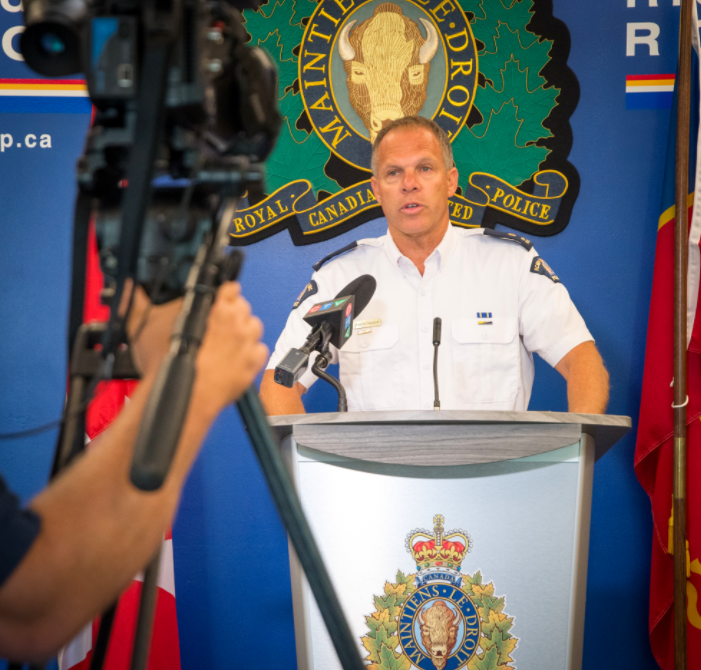 The total drugs haul was:

Christopher Leigh Harmes has been charged with:

"To put this in perspective to the sheer volume of drugs that were seized, this is the equivalent of one potentially lethal dose per person for an entire Vancouver Canucks sold out home game crowd… four times over," said Insp, Aaron Paradis.

"No community should have this amount of drugs on their streets."