The BC Liquor Distribution Board has introduced more measures to keep employees and customers as safe as possible at BC Liquor Stores across the province.

Plexiglas shields will be installed at every store across British Columbia over the coming weeks, starting in Vancouver and on the North Shore.

Shields have already been installed at the Meadowtown BC Liquor Stores in Pitt Meadows, which offer a glimpse at what people can expect in the coming weeks. 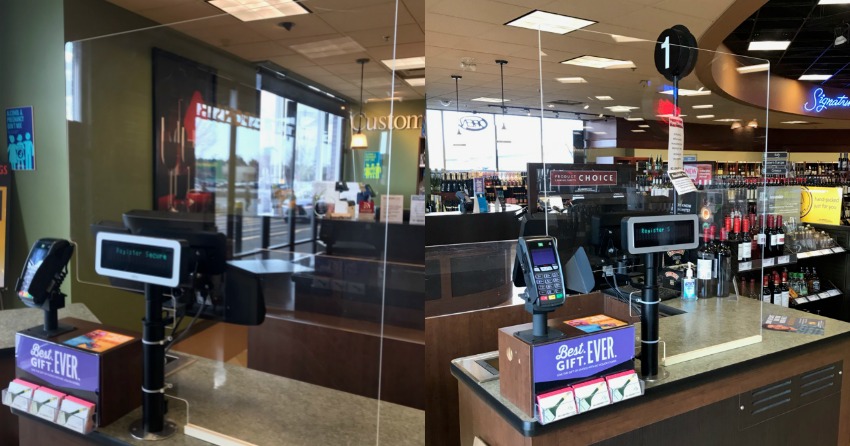 BC Liquor Stores across BC will also be undergoing another schedule change, following last week’s reduction of hours.

Every store across the province will now be closed on Sundays, but remain open Mondays through Saturdays from 11 am until 7 pm.

Customers will also be expected to pack their purchases into the bag themselves to further limit contact between employees and customers.

Inter-store transfers have also been suspended.

A BC Liquor Store representative told NowMedia that all of these changes are to protect both employees and customers, stem the spread of COVID-19 and deal with staffing constraints.