British Columbia’s latest lottery winners are both young men who are excited to use their winnings towards their futures.

The first is Devin Remanda, a fisherman from Francois Lake who recently bought a Casino Royale scratch and win ticket at the Burns Lake Chevron on Yellowhead Highway. 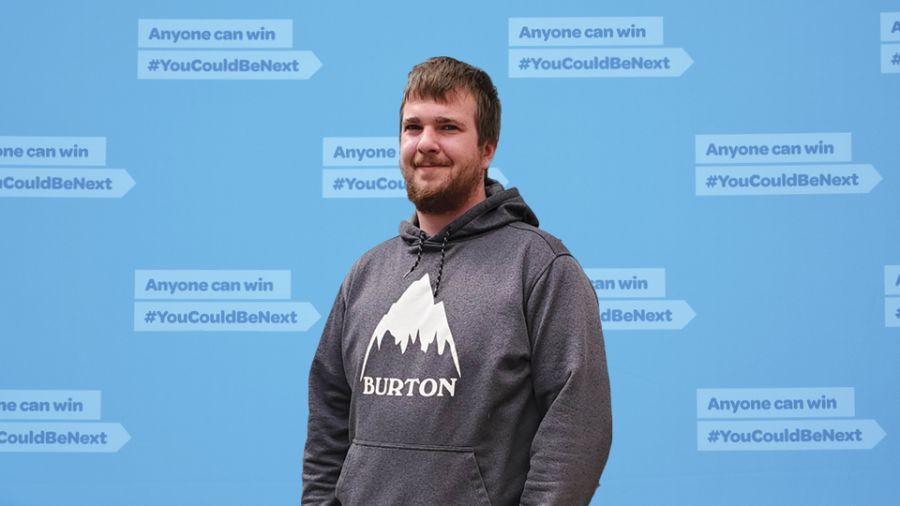 Once he got back inside his vehicle, he scratched the tickets and realized he had won a whopping $200,000.

“I didn't believe it at first, I couldn't believe what I was seeing on the screen,” he said, before calling his brother and then the rest of his family.

“My mom was so happy that she cried and my father was close to tears.”

Remanda plans on purchasing a new pickup truck before putting the rest of his winnings into savings.

Nanaimo’s Cory Anderson also won a life-changing amount from a Tripling Red 7s scratch and win after buying a ticket at the Mac’s Convenience Store on Departure Bay Road. 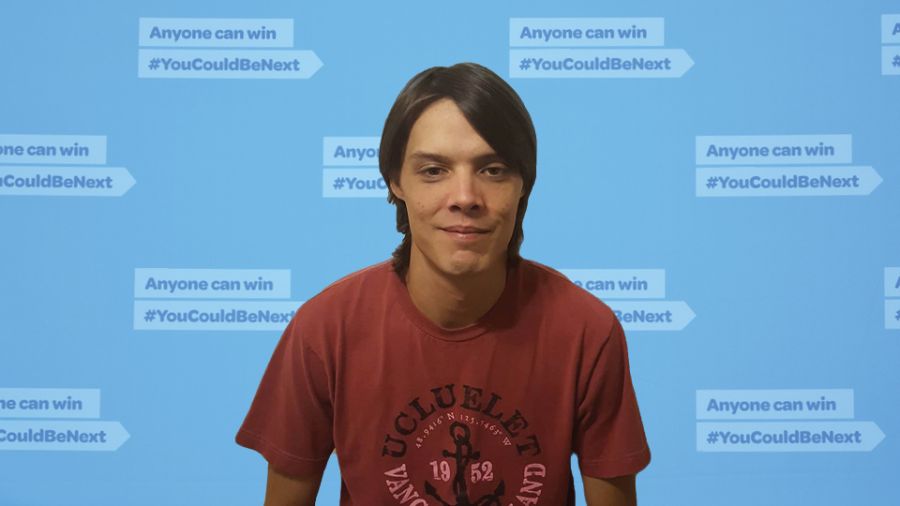 He was enjoying a nice break in the park when he finally scratched the ticket and realized he was $100,000 richer.

The first thing Anderson did to celebrate was treat his girlfriend to a steak dinner, but like Remanda, he’s also got his truck on his mind, as he plans to get “all the fluids changed on my truck.”

He’ll then be investing the rest of his winnings with the goal of buying a new home in the future.