Police in the Lower Mainland are investigating following an alarming incident at an east Vancouver high school.

According to VPD, two dozen students and multiple staff members were bear sprayed during an assault Wednesday morning at Killarney Secondary. 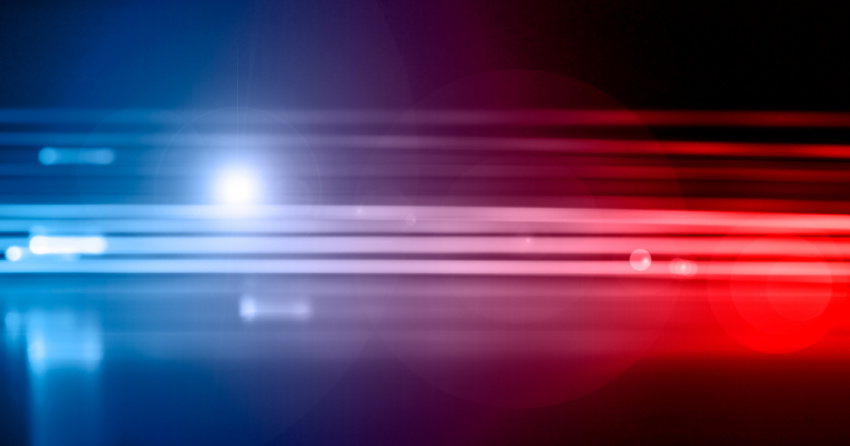 Officers first arrived on scene around 9 am after they were made aware that someone had deployed the noxious spray in the building.

Investigators believe that two teenagers who did not attend the high school entered the building just before 9 am. After failing to assault a male student, they deployed the spray.

"Approximately 2,000 students were evacuated from the school while firefighters and paramedics decontaminated staff and students who had been sprayed. A number of students were taken to hospital as a precaution."

Police have identified the suspect and believe it was a targeted incident.