Councillors Julius Bloomfield and Campbell Watt were not present during the meeting.

To start off the meeting, city council gave first reading to a zoning application for a proposed six-storey, mixed-use apartment building at 650 and 666 Eckhardt Avenue West.

A development variance permit is also being requested to increase the maximum height from 18 metres to 21.1 metres. The developer is also looking to reduce the minimum front yard space.

Before adoption of the zoning amendment, the city is requesting that a road dedication be registered at the Land Title Office which would result in a road widening along Eckhardt Avenue.

A development permit will depend on final adoption of the zoning and approval of the variances. 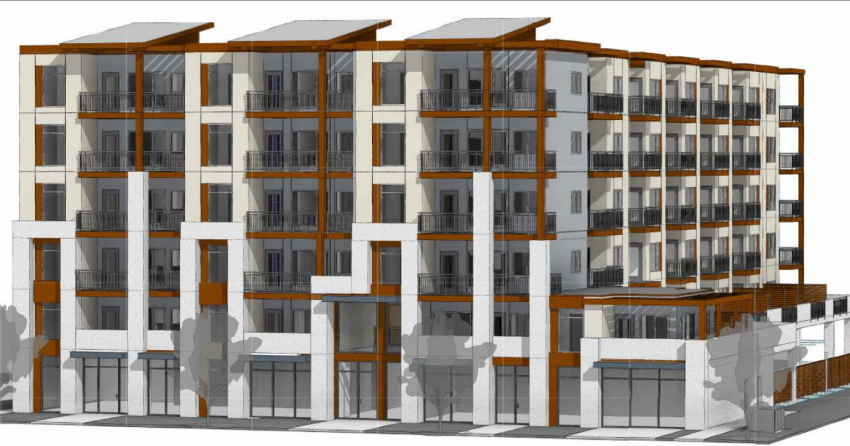 A rezoning application for a proposed infill housing development located at 169 Maple Street also received first reading. All five councillor members that were present voted in favour of staff’s recommendation.

The initial design plans show two, two-storey duplexes with one facing onto Maple Street and the other to the rear laneway.

The developer was requesting that the property be rezoned to low-density cluster housing.

Issuance of the development permit will also depend on the final adoption of the rezoning.

"Staff consider that the application proposes an appropriately scaled four-unit development in an area of the community that has been identified for infill development by the OCP," reads the report. 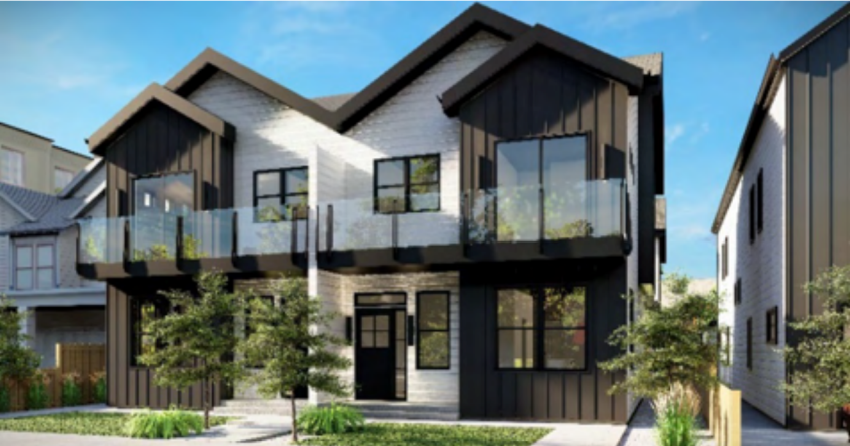 A proposed seven-unit townhouse at 924 Fairview Road was also considered on Tuesday.

Penticton City Council unanimously passed staff’s recommendation to give first reading to the zoning amendment which would see the property rezoned to low density multiple housing.

According to the initial design plans, the project would be split into one fourplex and one triplex.

Staff in the city’s planning department are requesting that a road dedication of 0.8 metres be registered with the Land Title Office.

A development variance permit (DVP) application was also included with this proposal. The developer is seeking a permit to reduce the rear yard setback from six metres to 5.4 metres.

The DVP, road dedication and development permit will all depend on the final adoption of the zoning amendment.

All these applications will be forwarded to the July 19 public hearing.

To learn more about the city’s public hearing process and how to participate, click here. 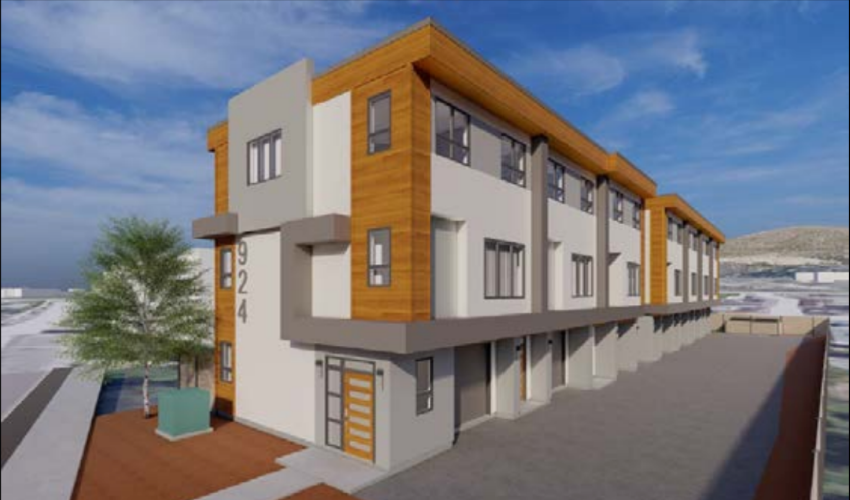