Even on a dreary January afternoon where the sun hides behind a blanket of indistinguishable clouds, Sickle Point is a stunning spot. 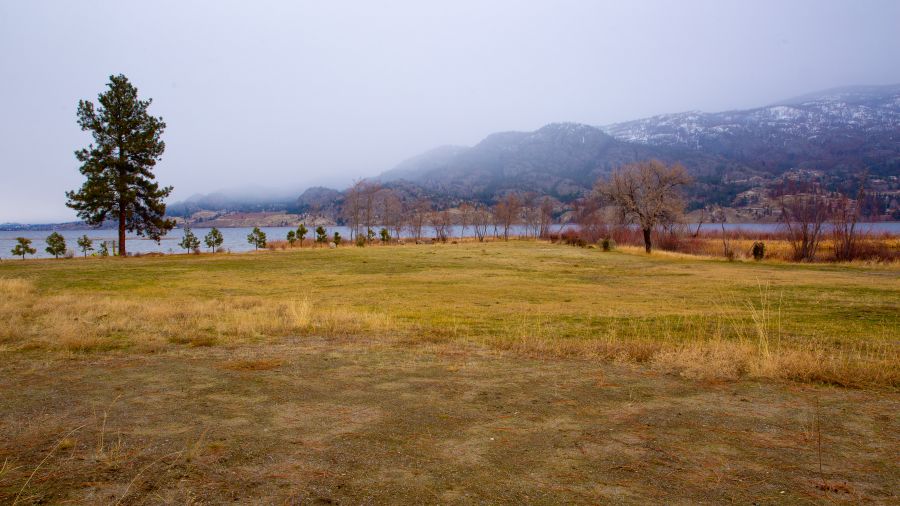 Ringed by shallow water and bird-friendly marshland, the flat 4.8-acre sickle-shape peninsula on the Kaleden shoreline sits just a few inches above lake level and stands in stark contrast to the cliffs behind it.

Situated as it is without any current road access but plenty of pedestrian access from the directly adjacent KVR Trail, it would make a heck of a nature park. 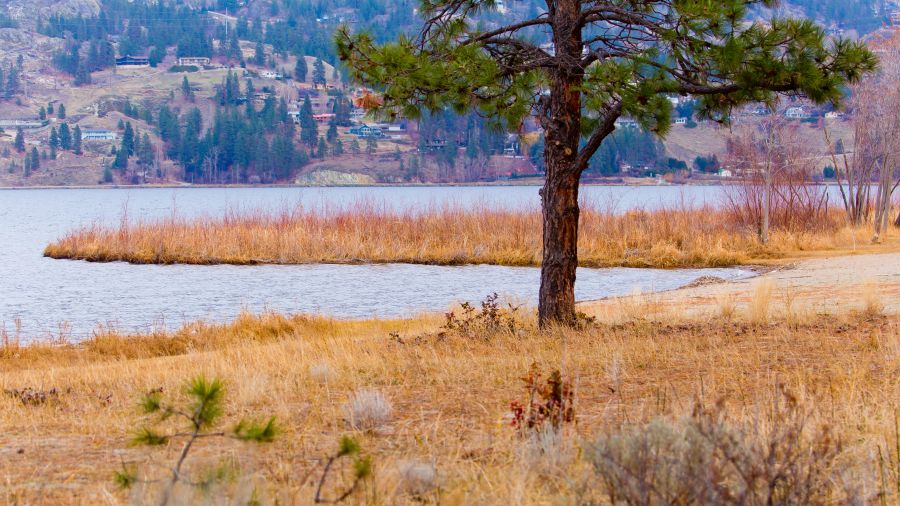 And now that dream is one step closer to reality.

That's a big hurdle for those who seek to save the environmentally sensitive land from development. But it's far from the last hurdle. 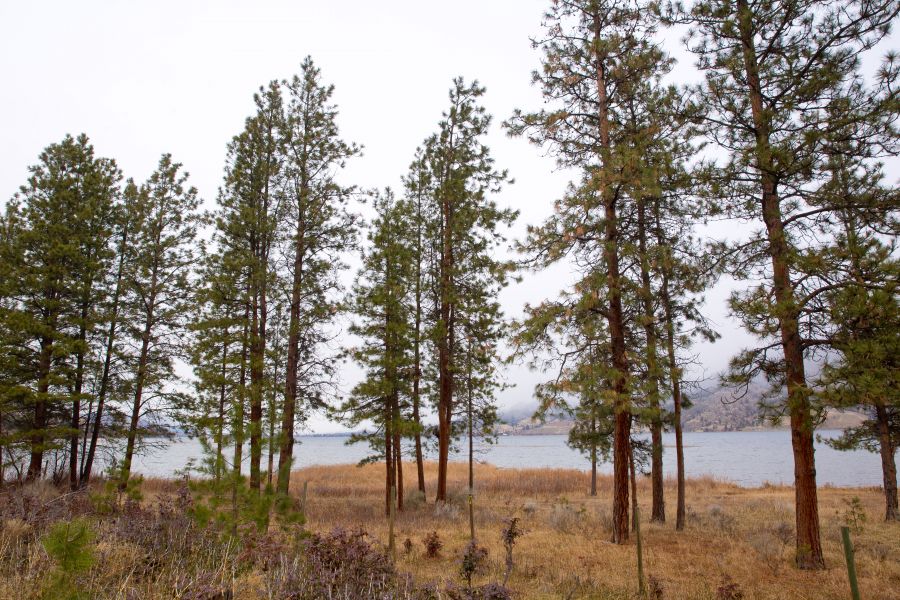 Trying to succinctly sum up the Sickle Point saga, spanning decades and involving easement and access road questions, court appearances, partial land clearing, community-led roadblocks, the constant possibility of development -- including at one point a five-lot subdivision -- and a whole lot more, is a little like solving a Rubik's Cube blindfolded.

So we won't try except to say that in the mid-1970s, the Canadian Pacific Railway transferred ownership of the property to a private party. It's remained privately owned ever since, and its future has been contentious all the way through. 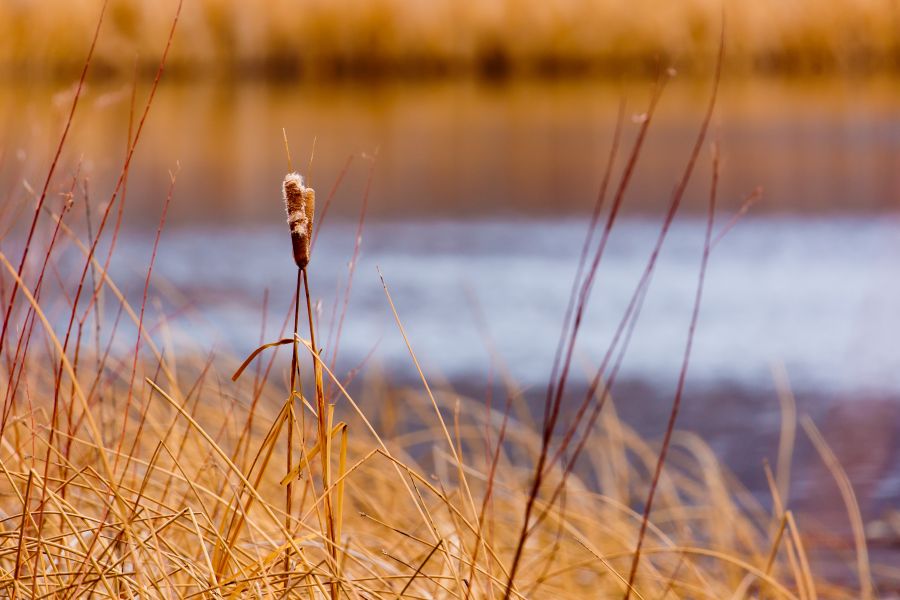 At one point listed for upwards of $7 million, Sickle Point hit the market again in August of 2020 in a foreclosure sale.

And that's when the latest grassroots effort to purchase and preserve it was launched. At the helm was the Kaleden Community Association and the Save Sickle Point Committee, backed by the RDOS. 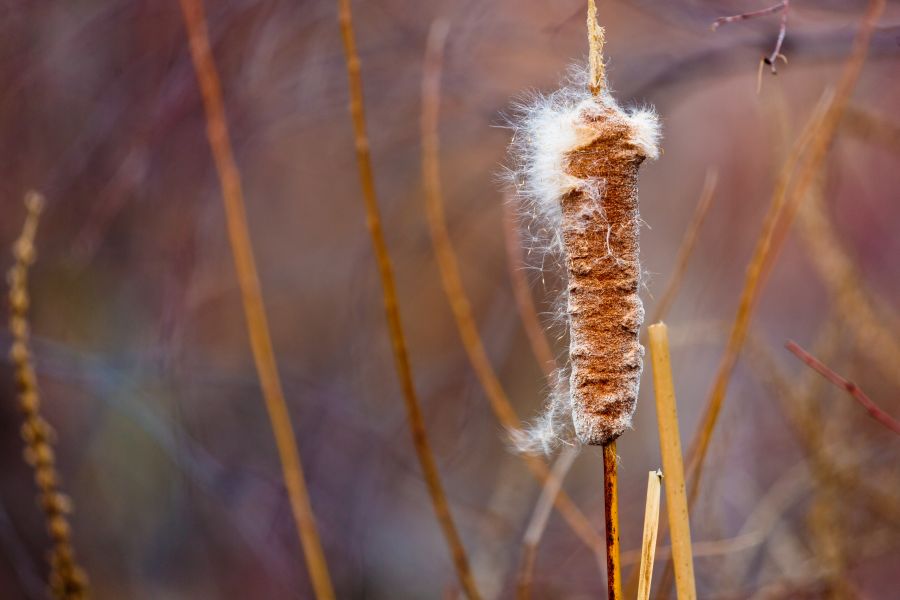 Things reached a fever pitch in November when the Penticton Indian Band threw its support behind the preservation movement, while simultaneously the conditions on a private $2.1 million offer, which would presumably have foreshadowed property development, were removed.

Ultimately, the private offer was rejected as insufficient in early December. And since then the asking price has dropped from $2.95 million to $2.7 million. 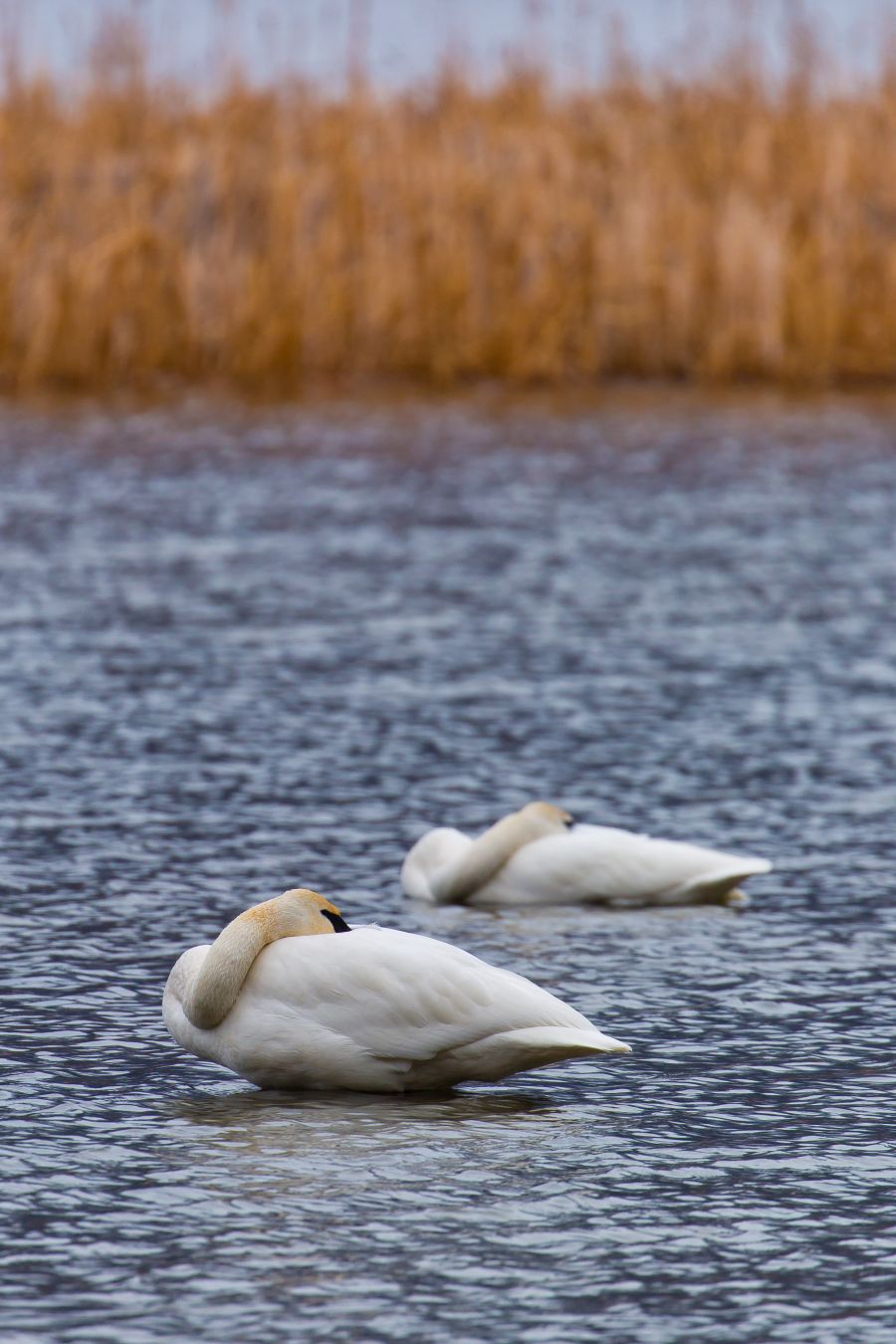 And now comes the accepted $2.5 million offer, which involves the RDOS borrowing the money and securing a repayment mandate from Kaleden taxpayers. The good news is that the RDOS was prepared to borrow up to $3.5 million, a million more than the now-accepted offer.

"We're currently in the alternative approval process," said RDOS Area I director Subrina Monteith Saturday afternoon, "which is to get the ratepayers of the Kaleden Parks and Recreation service area to agree or disagree to the Sickle Point borrowing bylaw. That goes until February 8th. 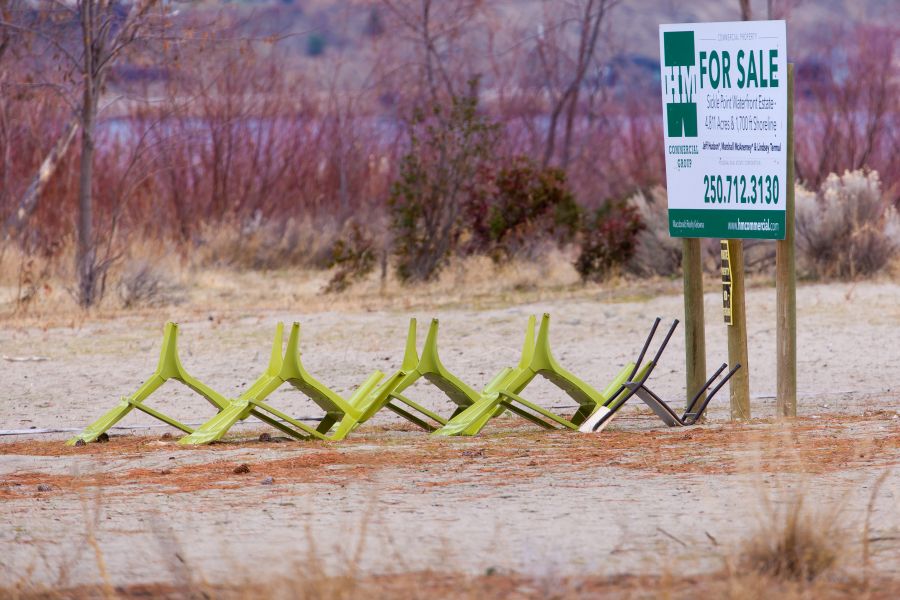 "Then the results are announced, and if it's successful, the RDOS will finalize the deal. If it's unsuccessful, then conversations will happen on whether we go to a referendum or walk away from the project."

Monteith is a big supporter of preserving the land and unabashedly says her ideal scenario would include government financial aid.

"It's hard because nobody wants their taxes to go up. And some don't want to purchase land that in their opinion never should have been sold to private interests in the first place. But now we're trying to undo past mistakes, but it costs money to undo. 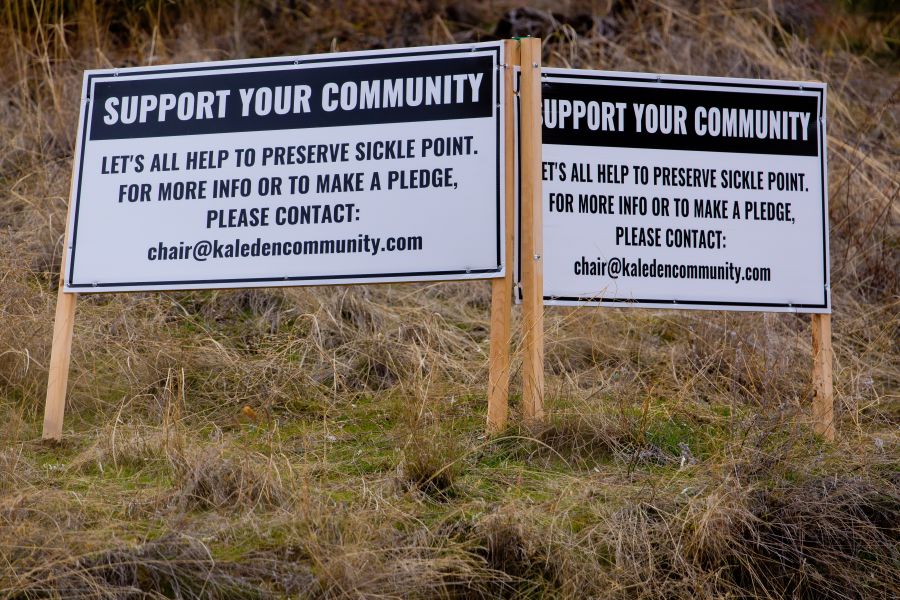 "If it was being purchased for community parks, then I would say the community itself should buy it. But if the community is trying to conserve the land, and if the government wants to protect land, they need to be partners in this as well.

"And it's not just a Kaleden thing. Anyone who uses the KVR will benefit from not having vehicles on the trail with them (the only approved access route to the property is along the KVR), and the preservation of a site this environmentally important is good for everyone." 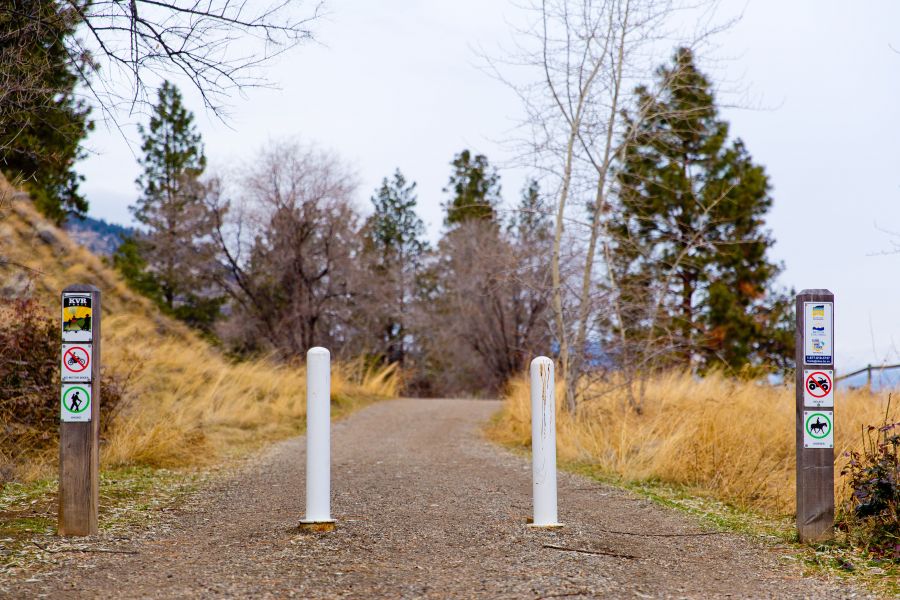 Randy Cranston, chair of the Kaleden Community Association and member of the Save Sickle Point Committee, is thrilled the offer's been accepted yet remains mindful of what lies ahead.

"Hallelujah, we finally have an accepted offer," he said Saturday. "Now our goal is to use that knowledge to pry funding from multiple resources, whether it's government, conservation funds, or local businesses."

Raising money is nothing new to Cranston and crew. Since August, they've been trying to offset eventual taxpayer debt for the project by pulling in dollars from anyone who wants to contribute. Thus far they’ve amassed pledges totaling $283,000 toward their eventual goal of $1.5 million, which would leave taxpayers on the hook for just a million bucks. 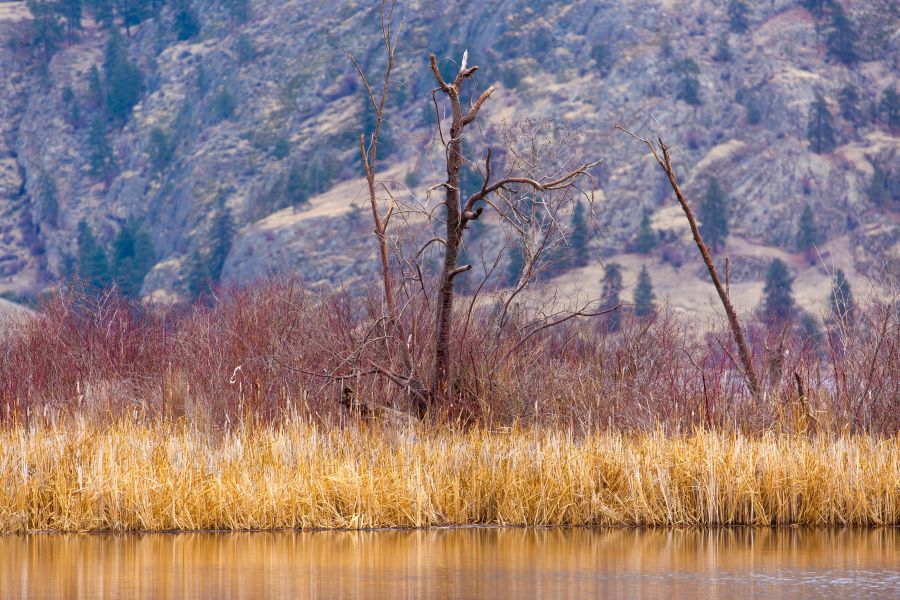 Cranston says that the signed offer should theoretically make the fundraising job easier.

"I'm excited we have an accepted offer because now potential donors know we're real, they know we're serious. The next thing we have is a letter going out to local people we know who own businesses. Building companies, all sorts of things."

Monteith agrees. "Now it has real potential. Before it was a dream. But now we can tell residents that this is the maximum we'll pay." 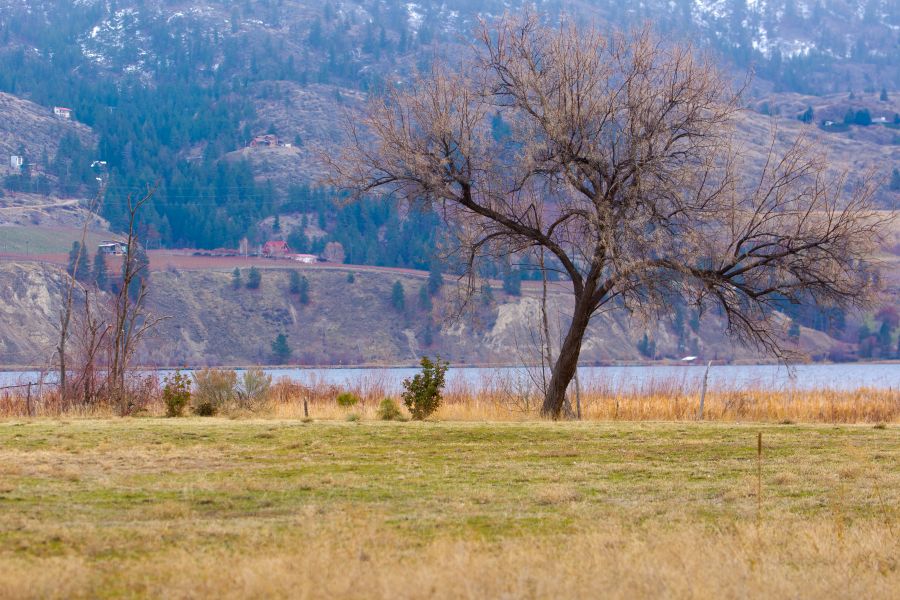 In the next few weeks then, the RDOS will ascertain the level of approval amongst residents in the Kaleden Parks and Recreation service area. They'll do that by sending a mailer with an "Elector Response Form" to every impacted home in the area, and by posting all the info and a digital version of the form at its RDOS website.

If 10% or more return the form to register their disapproval, then it's essentially a taxpayer-funded referendum or bust.

At present, says Cranston, the average homeowner’s cost for a $1 million loan would be $52.68 per year for the 25 years of the borrowing bylaw. That amount would increase if fundraising doesn't meet its $1.5 million target, and decrease if it exceeds it. 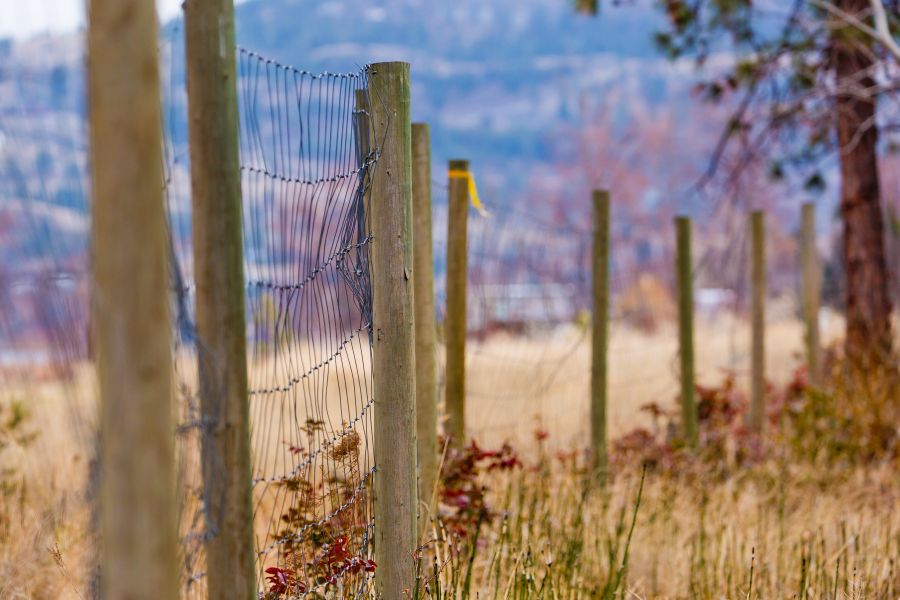 The taxation would begin in 2022, which, according to the Save Sickle Point Committee, leaves ample time for fundraising.

But there are still other elements in play, mostly due to the foreclosure process.

"Depending on what happens with the alternate approval process," said Cranston, "the lawyers will make their presentations into late February and March, and maybe we'll be lucky and they'll all agree with each other. 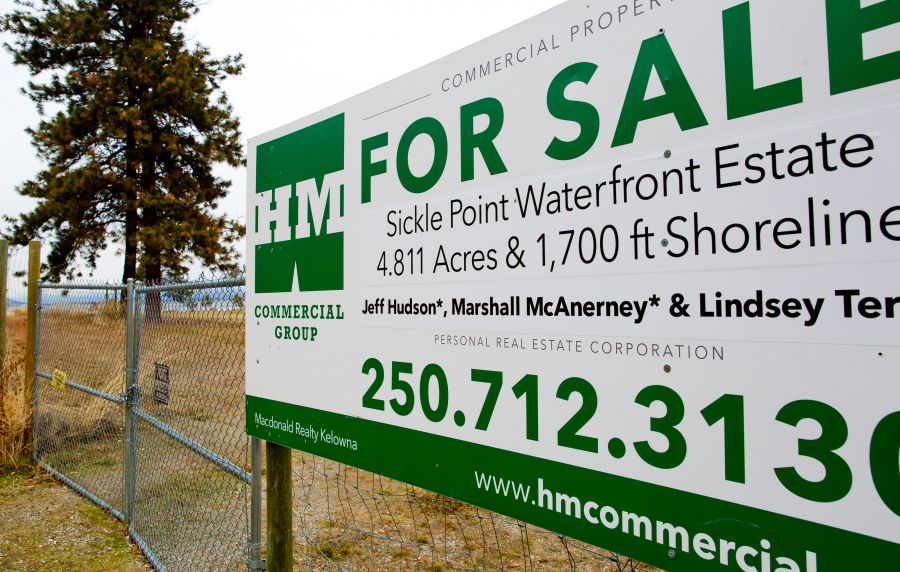 "But there can be other presentations too. Someone could walk in with an envelope with more money. There are a lot of ways this could go, but the final decision about purchasing the land is made by the Supreme Court of British Columbia."

Beyond that, an additional wrinkle has recently come from an entity called the "Kaleden Taxpayers Association." Last week, says Cranston, the Association sent a mailer to Kaleden residents denouncing the preservation effort. 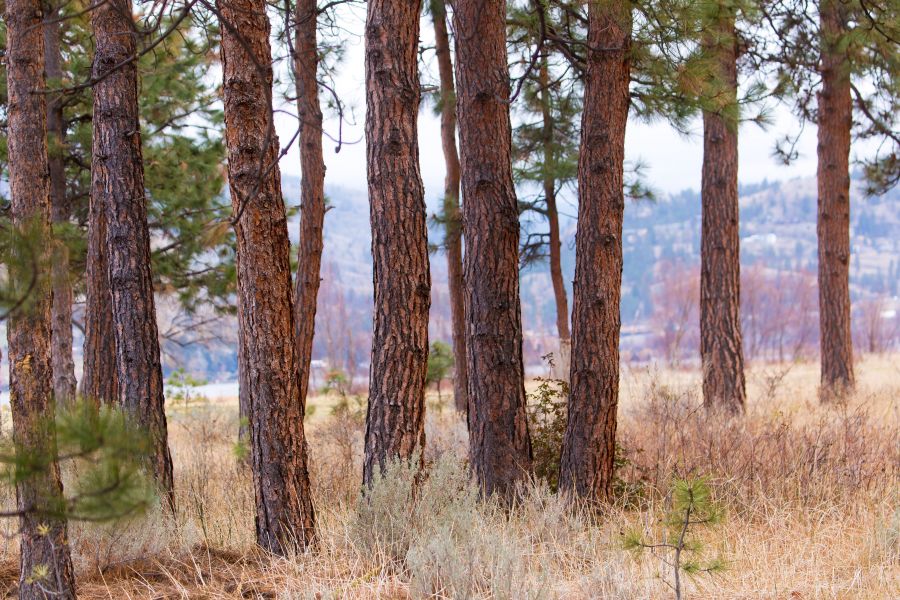 "We live in a democracy and everyone can express their opinions," said Cranston. "But the language was inflammatory and inaccurate. It said the RDOS is trying to sneak it through, that the public won't be welcome at Sickle Point, and that the property is limited to one home when in fact its zoned for a secondary suite, a bed and breakfast, or a minor care centre.

"They ended by saying, 'Sickle Point would be better off environmentally as a private property with only one home as its keeper rather than a park with dogs chasing wildlife, a piece of property for vagrants to tent on, or a bush party that happened before it was fenced." "That has never, ever been what we've communicated."

But the kicker, said Cranston, is that he has no idea who sent it. "I've tried to reach them, I've gone online, I've had people call me to ask who they are. There's no contact information at all."

Nor was PentictonNow able to find proof of existence of the Kaleden Taxpayer's Association. Though at this point, expecting the unexpected seems to be par for the course for Sickle Point. 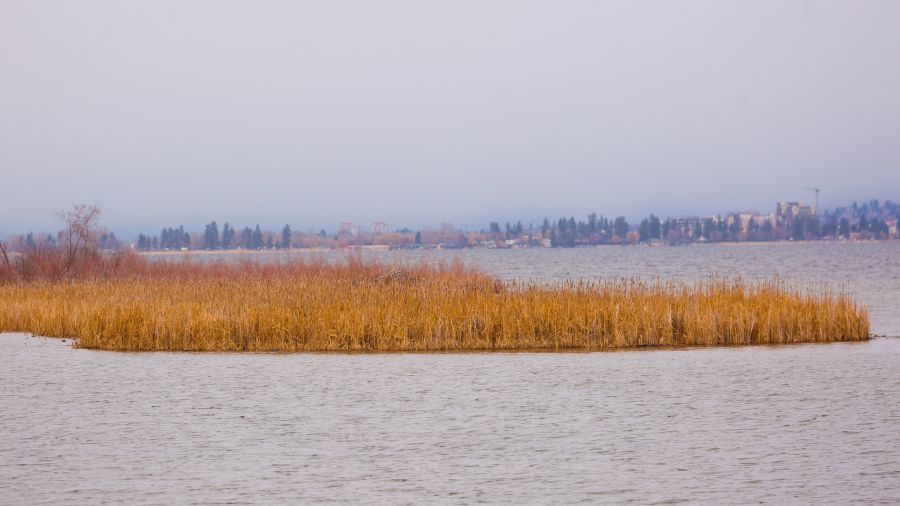 For more information on Sickle Point or to make a donation, go here. To learn more about the alternative approval process and to access the Elector Response Form, go here and click on the menu on the right.

Additionally, the RDOS is hosting a virtual town hall on the subject this Wednesday, Jan. 13th, from 7 to 8 pm. You can find complete info on that here. 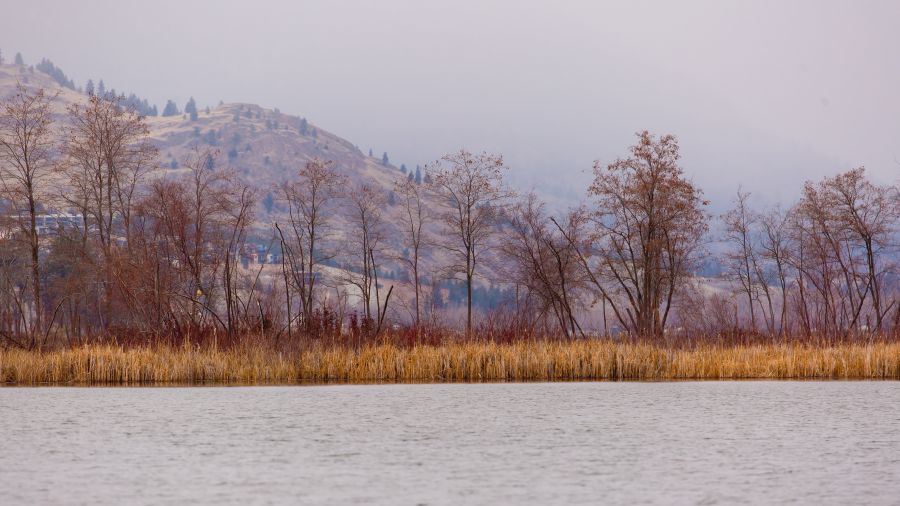