Monday morning. Ugh. Especially early, when you know you have a whole day, and then a whole week, of work in front of you. 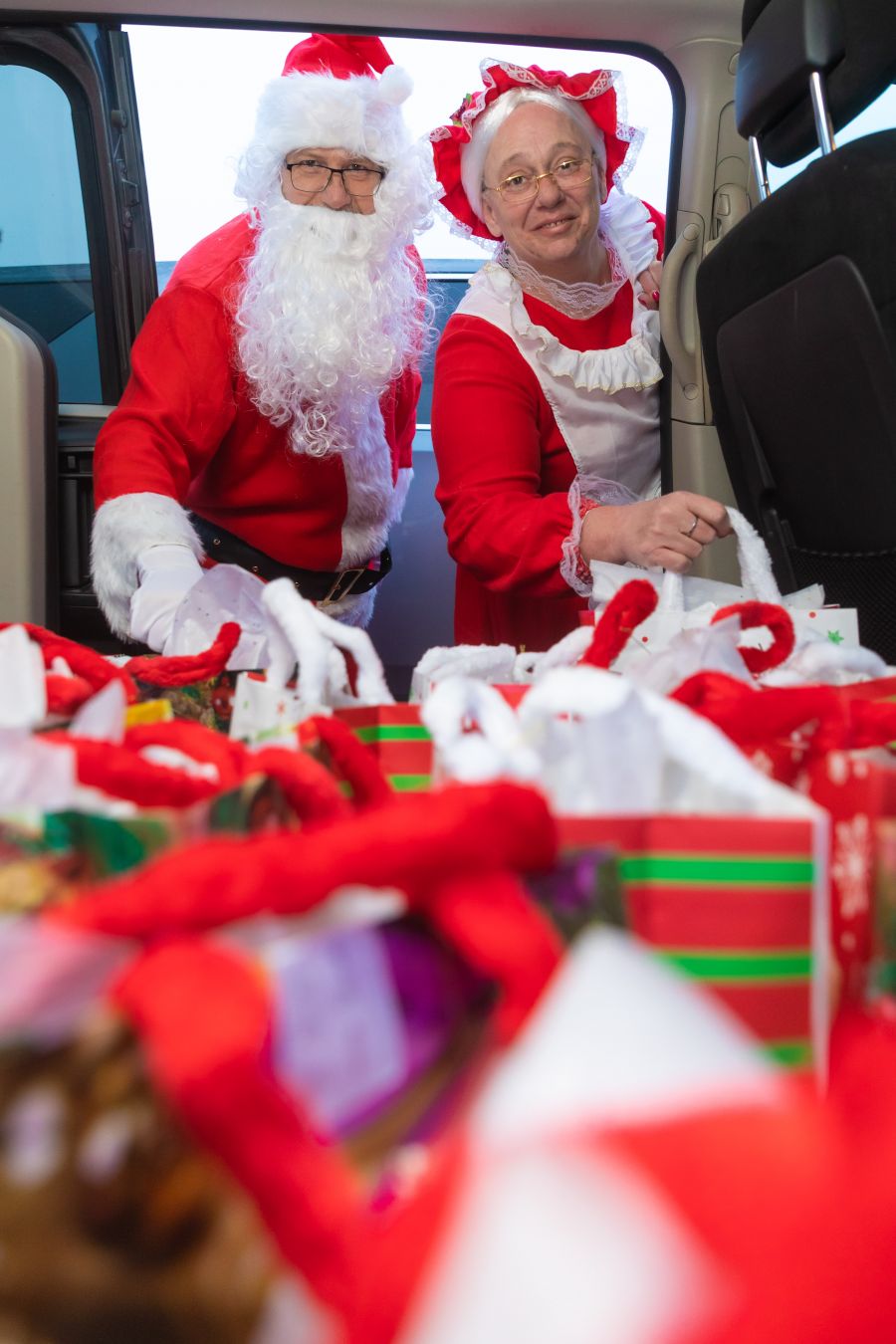 But there were at least a couple people locally this Monday feeling pretty good about the day ahead. They're a couple actually, and they've been together a very, very long time.

And today they'd do what they do best -- deliver toys to all the good little boys and girls. 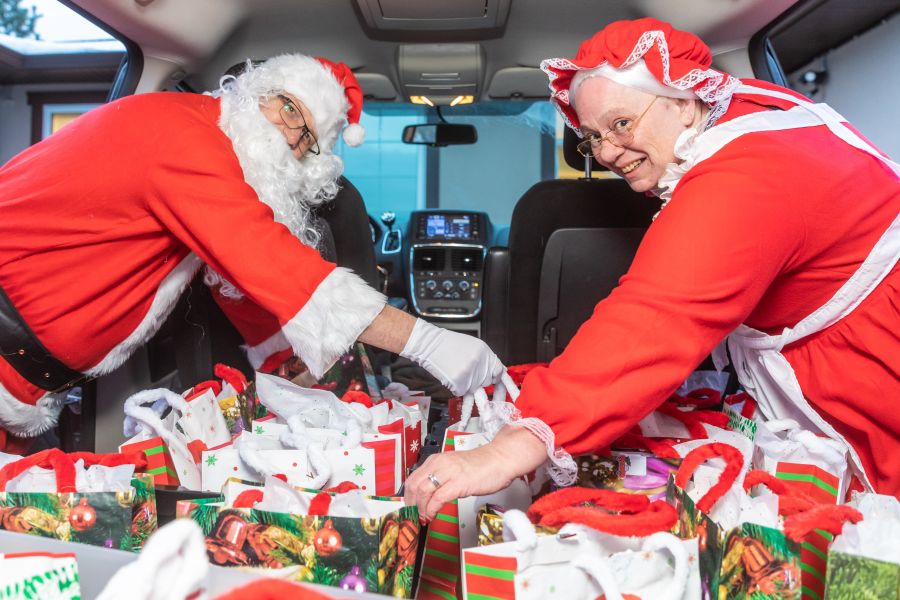 At 7 am they started, filling their sleigh/cargo van with lovingly wrapped and bagged toys and goodies. An hour later they were on their way.

"Every year at Christmas we participate in community outreach," said community connector Yvonne Bernardy-Dearden. "But whereas in the past we've given food hampers for families, this year we've decided to do toys for the children." 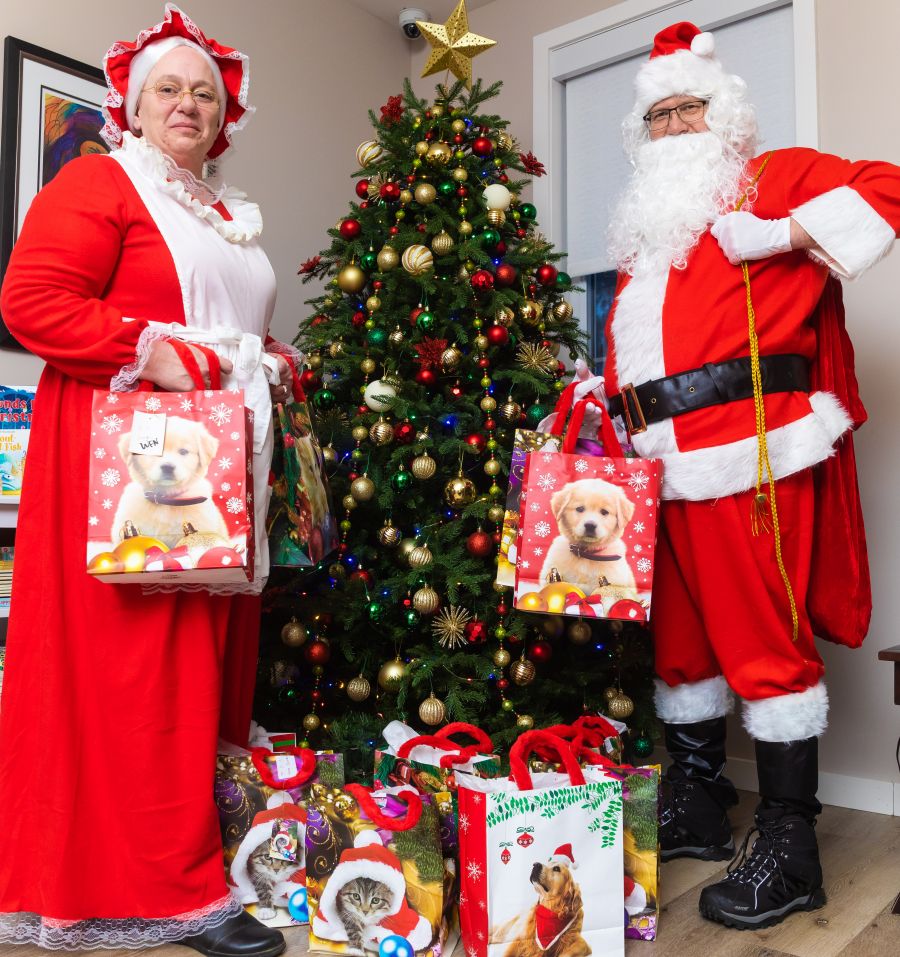 Today, Santa (or "ONTEH Claus," as he's been jokingly dubbed by the ONTEH staff) and Ms. Claus were headed for daycares at the Westbank First Nation in West Kelowna and the Okanagan Indian Band in Vernon.

"There are 49 kids at the Vernon daycare and 28 at Westbank," said Bernardy-Dearden. "The age group is newborn all the way to 6 years, so we think they'll have a lot of fun. This is the first time we've sent a Santa into the community."

But there's more work for the Clauses next week when they visit Penticton Indian Band and Osoyoos Indian Band daycares. 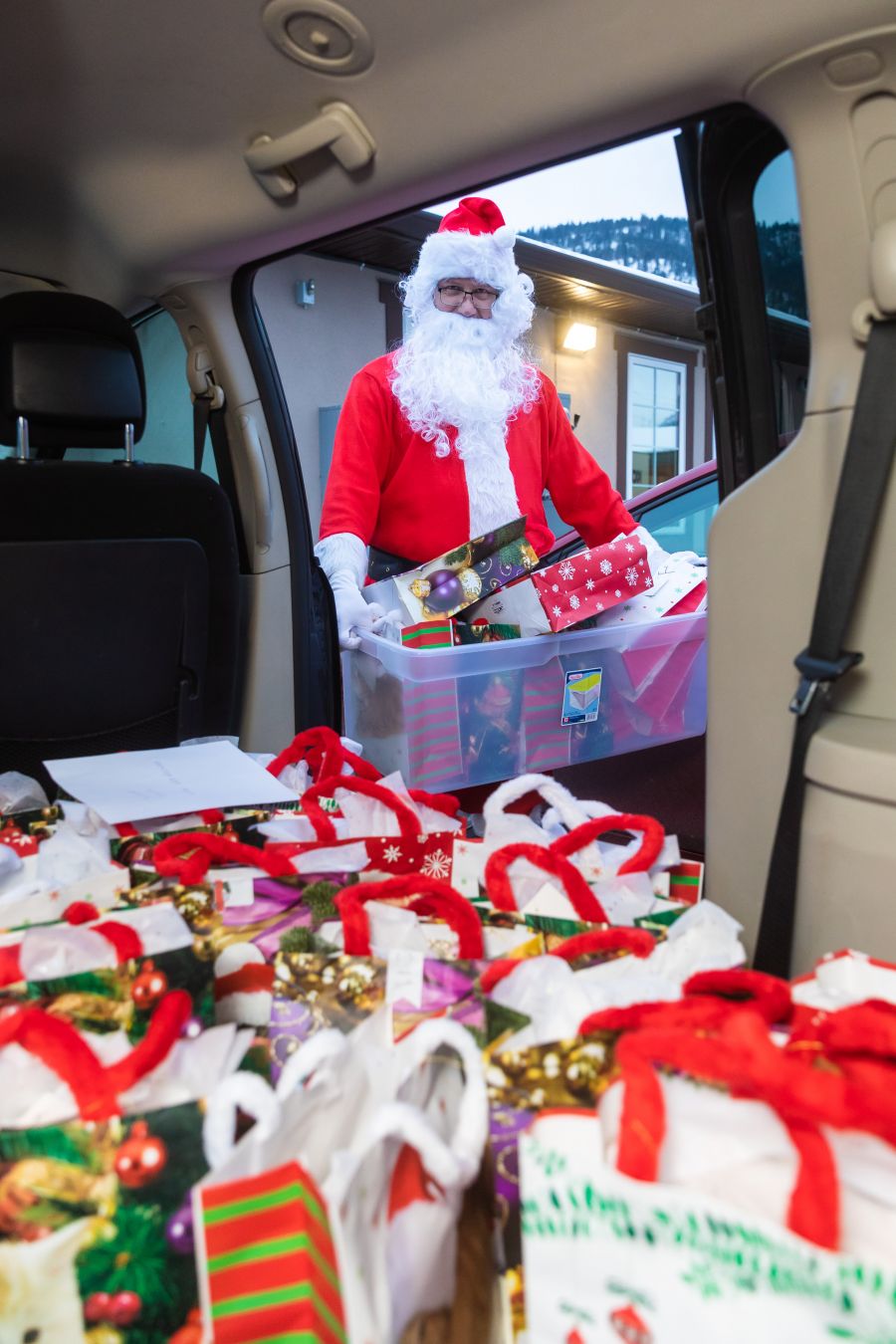 "One of our missions is to connect the communities of the Okanagan Nation," explained Bernardy-Dearden.

For Dawn Linssen, playing Ms. Claus comes with the job. When she's not Clausing it up, she's a support staff worker with ONTEH.

"I think I played Ms. Claus once before," she told PentictonNow when asked about her prior experience. "It was in Grade 5 and I was at the centre of the stage because it was all about me. I can’t remember the whole thing, but a lot of people laughed. It was funny." 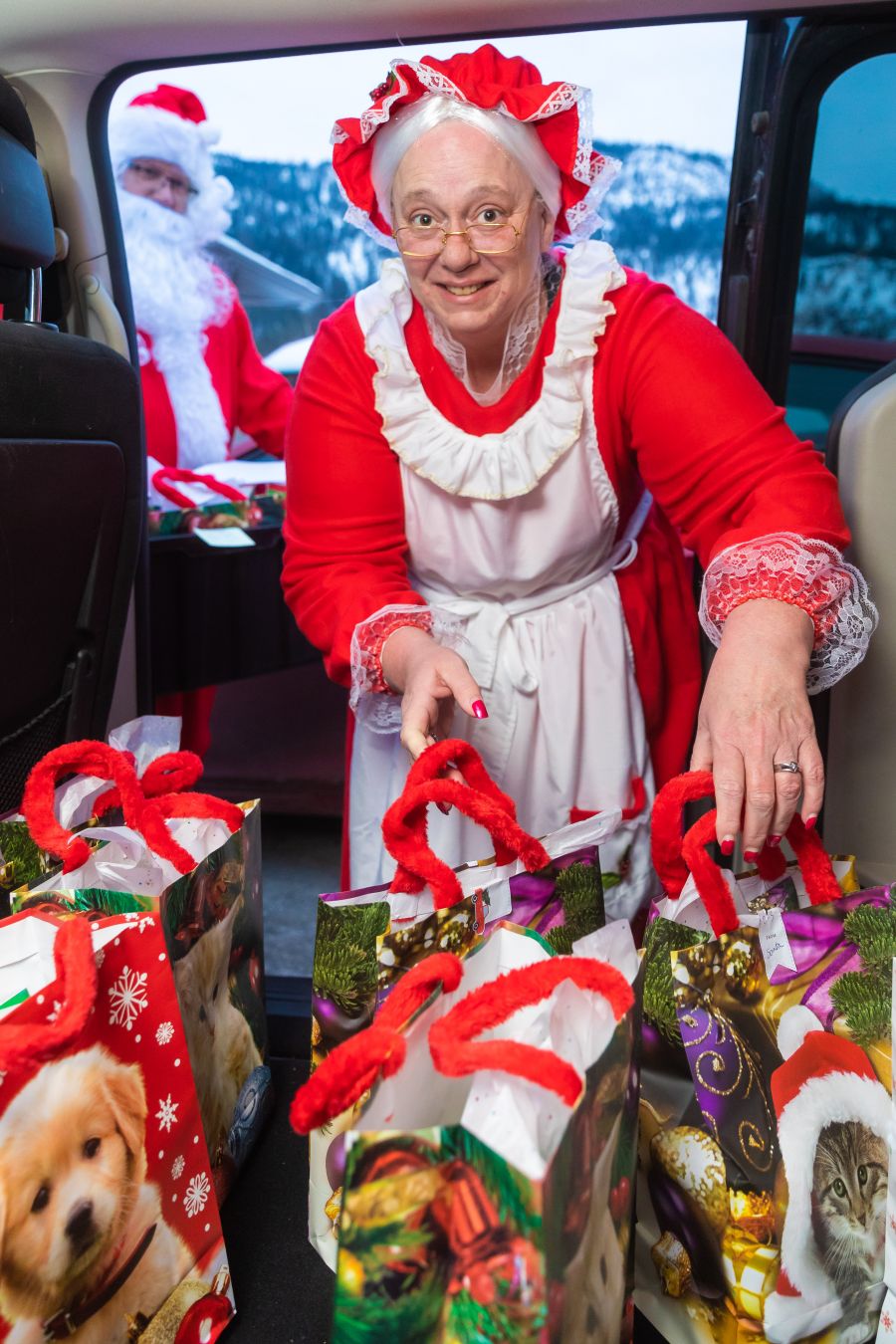 "It's exciting to see kids get excited," she said."Especially when we're going into our Indigenous communities. So it'll be nice to see the surprise on their faces today."

In the role of Santa and the driver of the sleigh today was Linssen's real life hubby, Anthony Linssen, a guy who may not have Santa's girth but does seem to love to laugh. 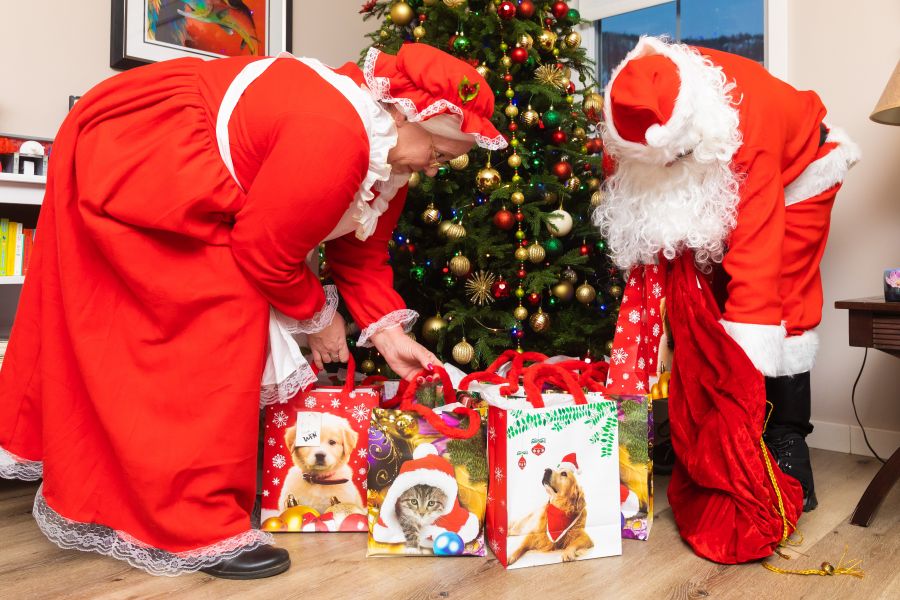 "I've never played Santa before," he said between ho ho hos. "But I’m real good with kids so everything will be okay."

ONTEH serves women and children of all nationalities and all ethnic backgrounds fleeing domestic violence. To reach them, send an email to [email protected] or call 250-493-4902.