A goal of the world-class education offered at UNISUS is to create a global community of young leaders from both Canada and other countries to meet the challenges of tomorrow, said UNISUS International School, in a news release issued Friday.

“We will bring the world to our Canadian students in Summerland by welcoming international students,” said UNISUS founder and director Cindy Leung.

Construction is now underway of a 100-bed dormitory to house students from around the world and across Canada.

“Completion of this first phase, Tower 1, is anticipated for May 2019 in time for the 2019-2010 academic year. As the school grows, Tower 2 will be constructed,” said Rich McLeod, whose duties at UNISUS include overseeing the school’s facilities.

The three-storey dormitory is designed to meet the needs of modern students ranging from spacious rooms and fibre optic Wi-Fi to relaxation lounges equipped with visual and audio equipment and a state-of-the-art security system.

Upon completion of the dormitory, UNISUS will be the only international school in western Canada offering junior kindergarten to Grade 12 programs and weekly full-time boarding, said Leung. 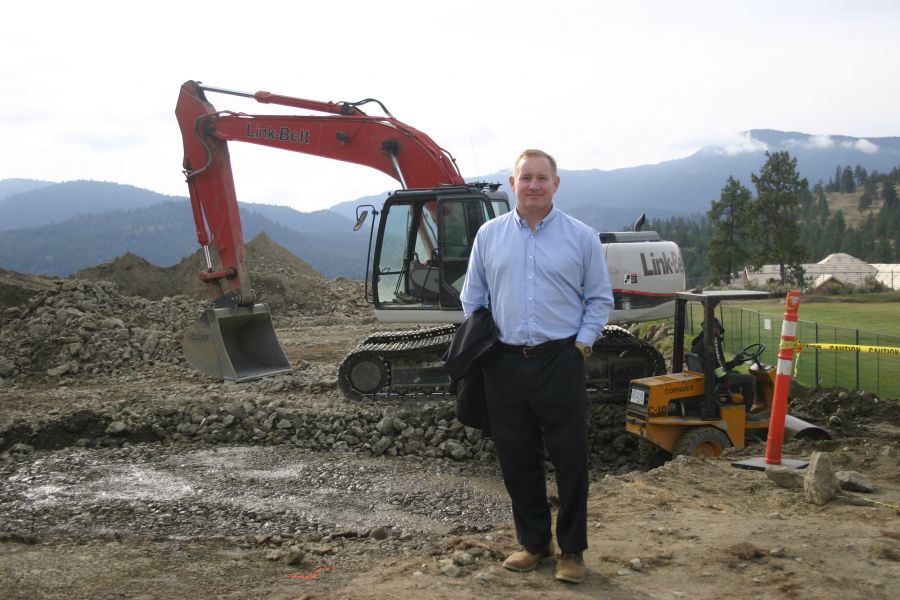 Recently, Leung and UNISUS recruitment manager Anke Jenkins met with representatives of schools in Brazil before Jenkins continued onto Vietnam and China.

“We are excited about the connections we made with the Brazilian schools,” said Leung.

These connections include bringing students from Grade 8 through Grade 10 to Summerland beginning in September 2019 and becoming partner schools, she said.

The partnerships will involve the exchange of teachers and class projects on which students working together.

A post shared by UNISUS International School (@unisusinternational) on Oct 1, 2018 at 6:32pm PDT 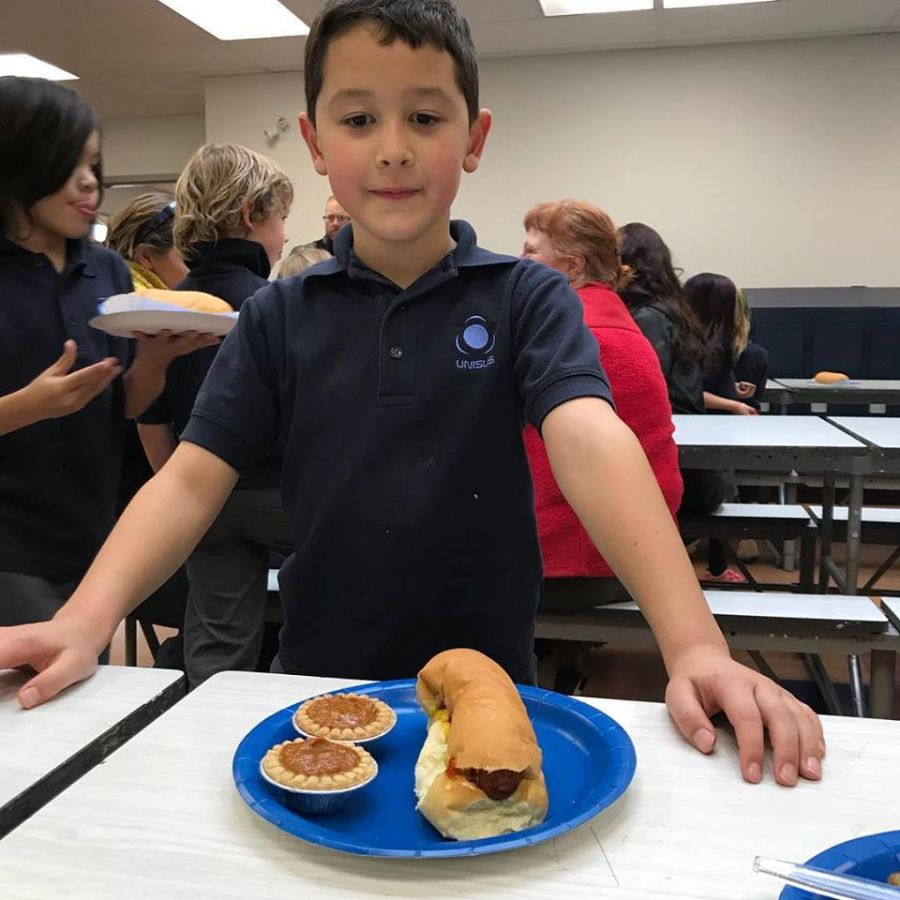 “The innovative technology at UNISUS makes this project possible and brings the world a lot closer to our students. The classroom becomes so much more than four walls,” said Leung.

For more on UNISUS International School in Summerland, click here.

Camper in BC seriously injured after bear attacks him inside tent

Missing BC toddler found after walking 5 km into the wilderness

‘I hope that young people in BC don’t kill my mom’: Reynolds responds to Horgan’s plea

BC announces 78 new cases of COVID-19, another outbreak at Okanagan Correctional Centre