Sharpen those skates. And dress warmly. Come Monday morning, Penticton's one-year-old outdoor rink -- the one adjacent to City Hall that charges absolutely nothing to those who use it -- is open for the season. 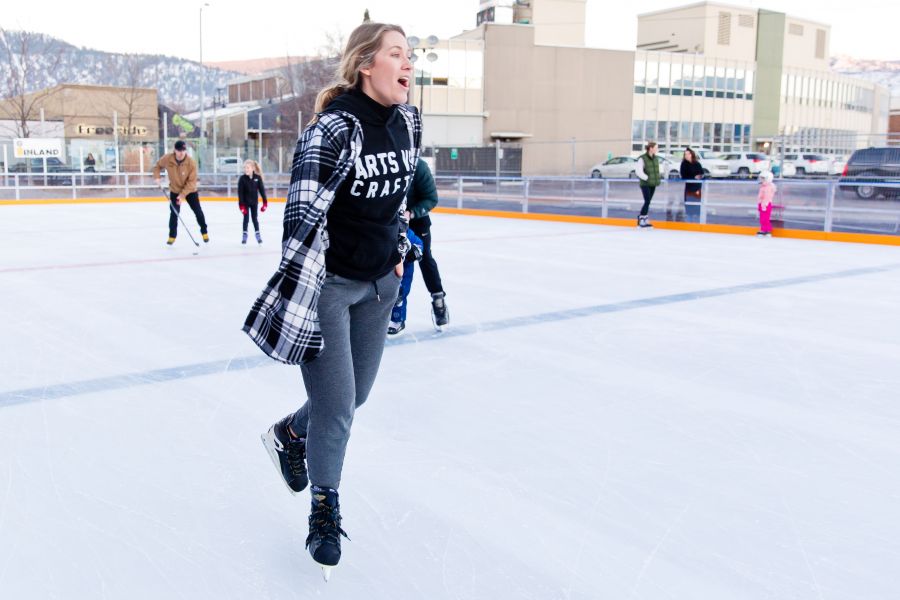 "Monday it opens at 8 am," said Drew Barnes, rink visionary and president of the organization that put it all together -- Activate Penticton -- in the fall and winter of 2021-22. 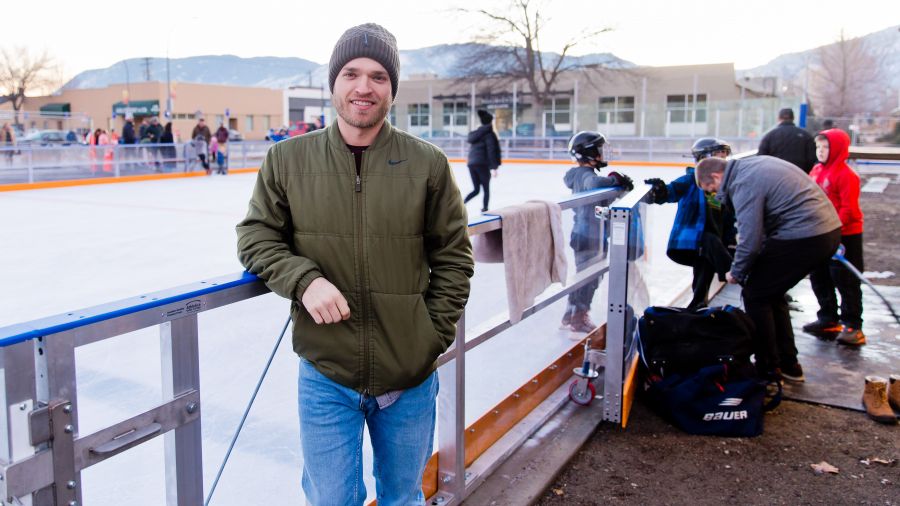 "We’ll have public skating from 8 am to 9 pm every day moving forward. We do have a few private skating events and Christmas parties that have booked it, otherwise it's open for everyone to enjoy."

For the time being though, and apart from a "test" U15 intra-squad session Saturday afternoon, sticks and pucks are strictly forbidden. 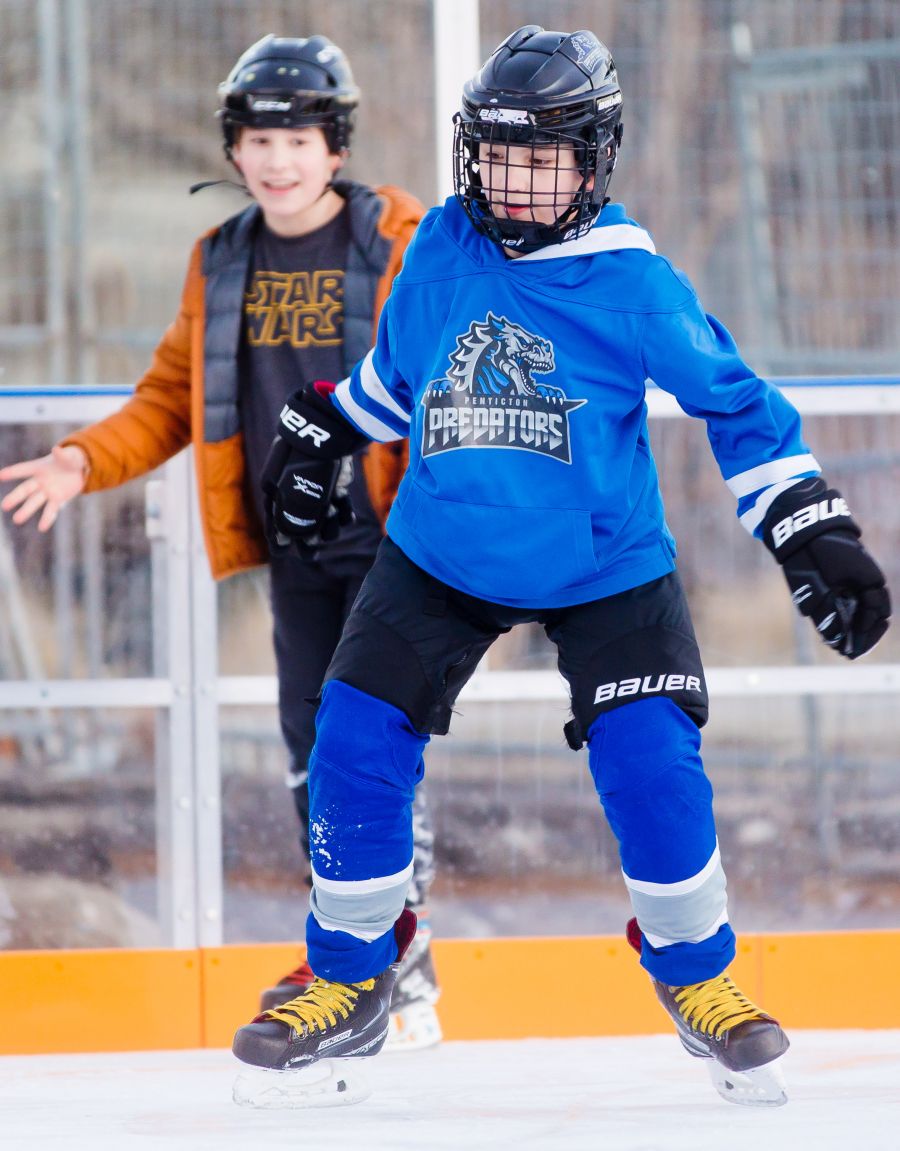 "There's no hockey 'til the new year," said Barnes, "while we come up with a netting solution (to prevent stray pucks from leaving the rink footprint)."

According to Barnes, there'll be no opening ceremony Monday morning. "That's how we do everything," he laughed. "Nothing too fancy." 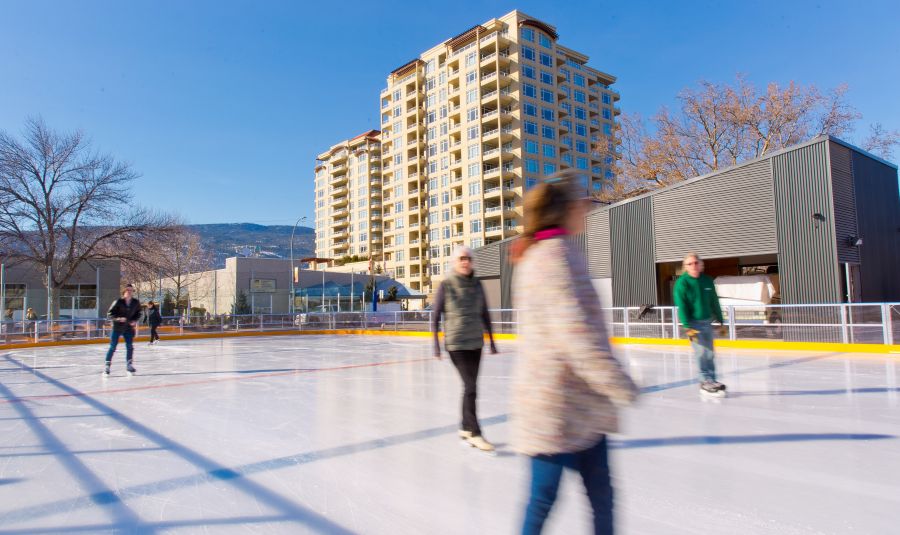 The opening is "about a month" behind schedule, a situation made unavoidable by technical glitches.

"We had power issues with the cooling unit, which finally got resolved Tuesday," explained Barnes. "And the Zamboni we ordered that was supposed to be here at the end of November is now looking like it won't arrive 'til the middle of December. 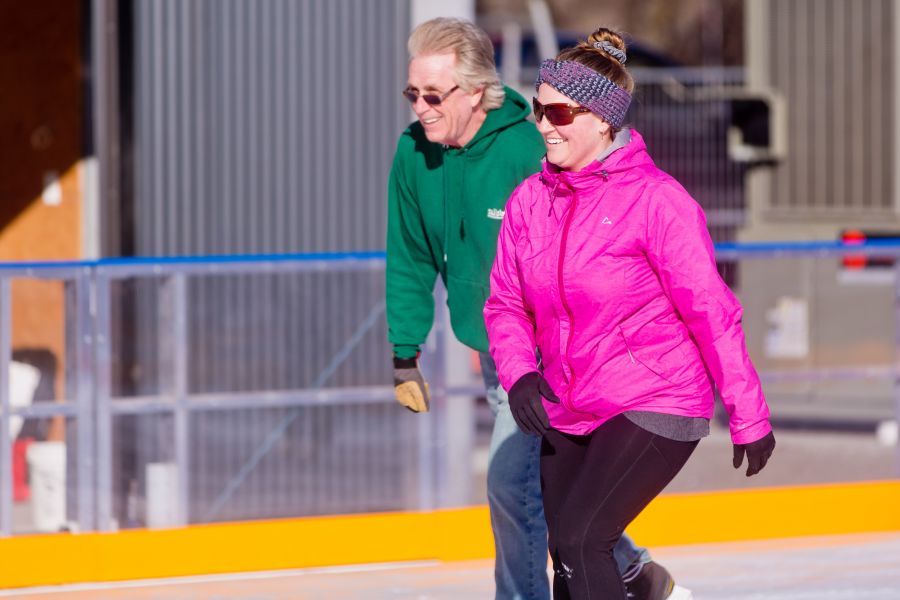 "But we do have a Zamboni from the City in the meantime."

Barnes and his crew expect to have all issues squared away in time for the biggest event ever to grace the rink -- the BC Hockey League 50th Anniversary celebration scheduled for Jan. 20 to Jan 23, 2023. 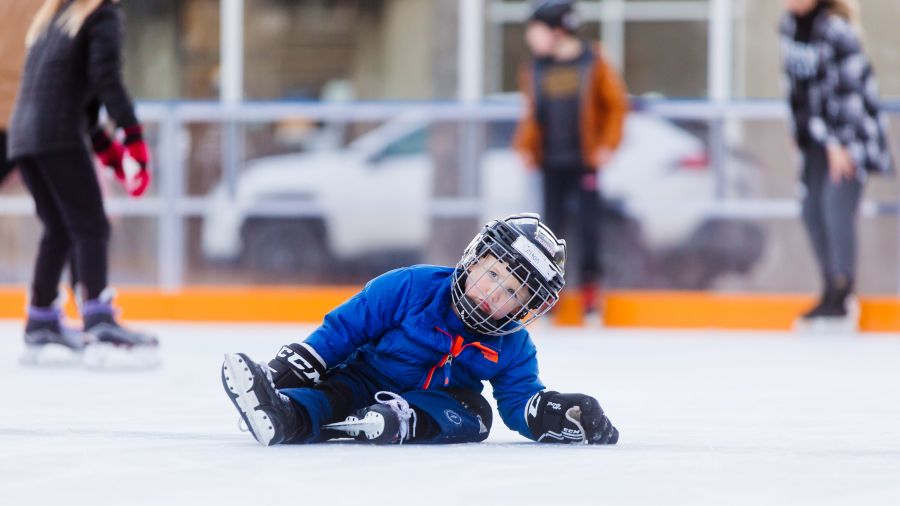 Granted, a chunk of the weekend will happen at spots like the SOEC (Top Prospects game) and the Vees Gym (off-ice testing). But entertaining, eminently watchable stuff like the BCHL Skills Competition, Alumni Game, and 3-on-3 All Star Series are all unfolding Jan. 21 at the outdoor venue.

Now, it would seem, all that remains for the new rink is a name -- a situation Barnes tells us is on the way to being rectified in the very near future. We'll keep you posted on that. 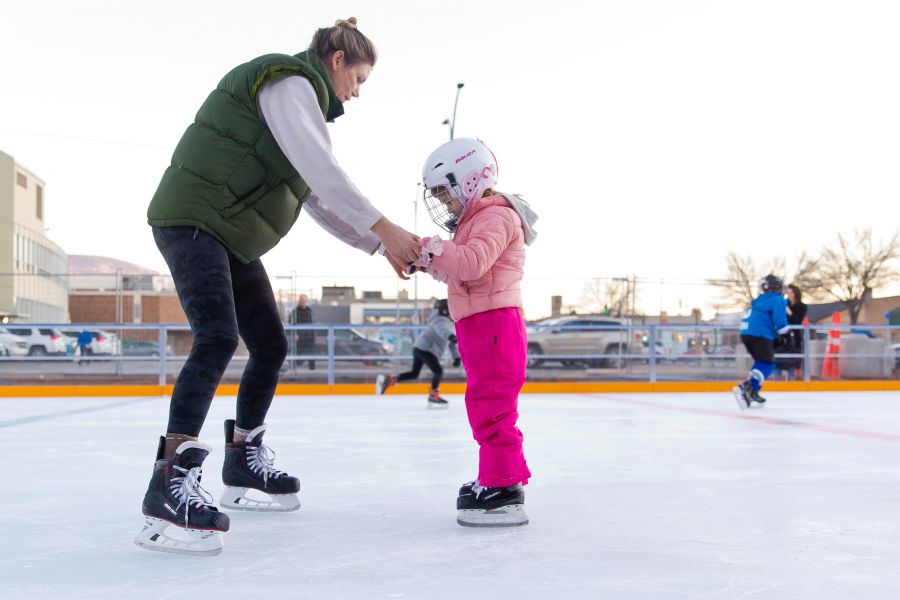 For more on Activate Penticton and its outdoor rink, including a schedule of free-to-the-public skating sessions, head here.