What if we told you there was a world-class sporting event happening this weekend right here in Penticton that brings together 310 competitors from five different countries, including a huge representation from good old Canada? And what if this mystery event featured incredibly fast action, all the pomp and pageantry of any high-level event, and several athletes who might well make it to the 2020 Tokyo Olympics? 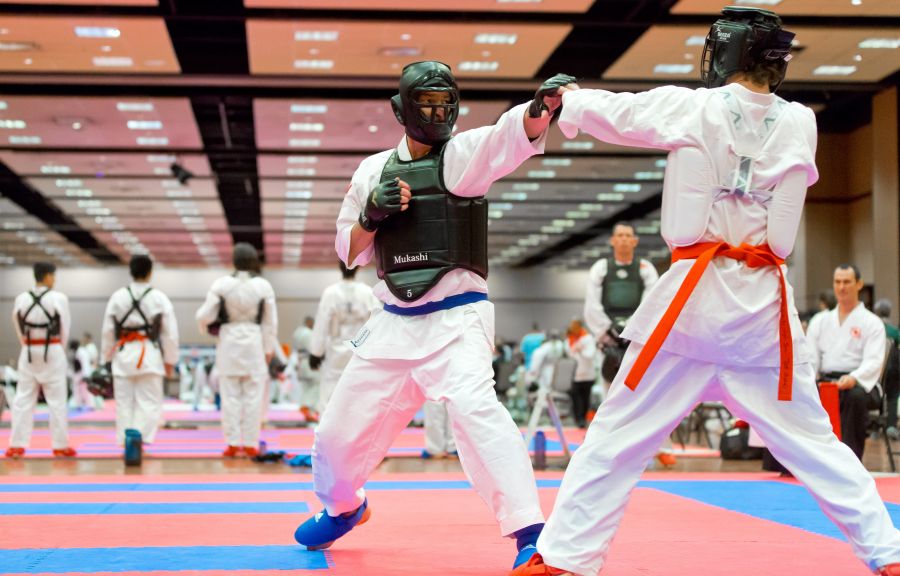 And what if it didn't cost you a penny to check it out?

The mystery event in question is the "Soke Cup 2019." It focuses on a karate discipline called "chito-ryu," and it occurs only once every three years. Indeed, there's a good chance it won't reappear in Canada - never mind the Okanagan - for two or three more decades. 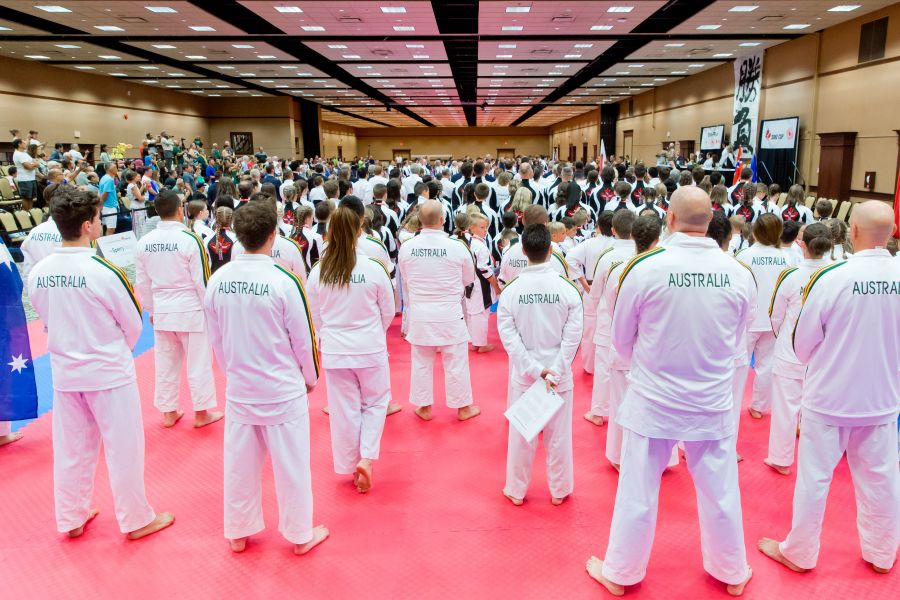 We sat in on some of the action Saturday and found it riveting. The only problem? The action is so blazing fast that it's hard to keep track of which combatant delivered which blow. But that's okay - several matches run concurrently, and the next one is only a few minutes away.

The Taneda Karate Club, with locations all over the Okanagan, including Penticton, is the host "dojo" (martial arts training centre). And we asked Mike Ditson of Taneda, also the tournament director, what it meant to have a tourney of this calibre right here in our backyard. "It's crazy," he said. "It's a tri-annual event, and other host cities have included Sydney, Australia and Hong Kong. So to have it here is really very special."

We then posed the very same question to Chris Taneda, the head sensei at Taneda Karate Club and a man who's clearly treated with some reverence at the tournament. Taneda is the fellow who was entrusted with finding a suitable Canadian location when this country was chosen to host for 2019. And the West Kelowna resident chose Penticton. 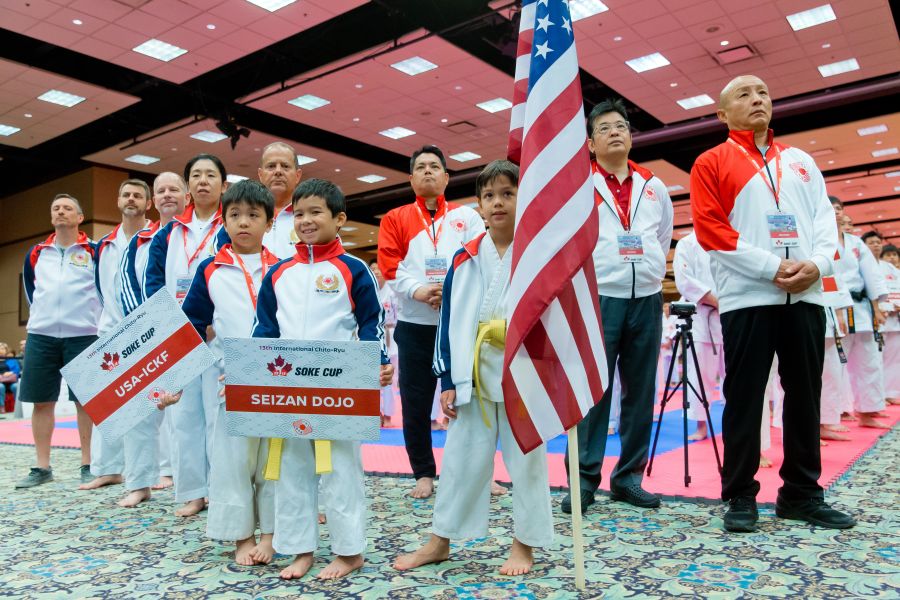 "It's a really big deal for us because it won't come back in our lifetime," he said. "And everyone is blown away by Penticton."

"Most of them have never been here before. On the first day (Wednesday), we were having training at 5:45 a.m. It's a healing meditation in the sand. So we had 150 people in the sand on Okanagan Lake Beach looking out at the lake. And I got comments from people all over the world. 'You just raised the bar.' Everything has come together so well." Everything except the attendance. Granted, half the spectator seats are filled with noisy, exuberant participants, and parents, and friends. But the other half are just that - empty seats. 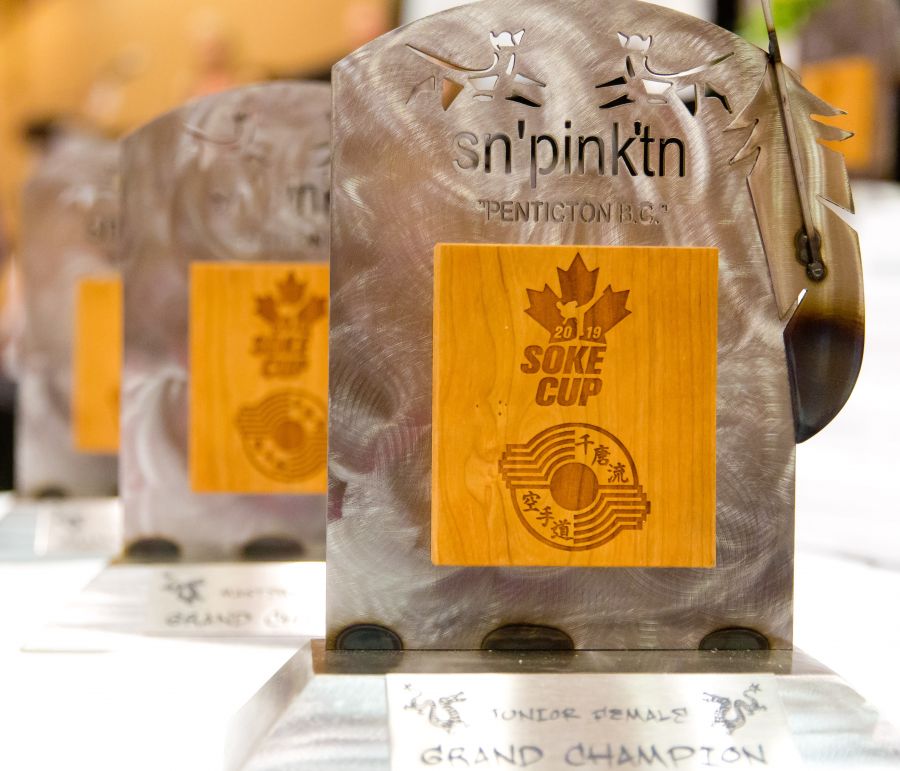 So if your lazy Sunday morning seems a little too lazy, you might want to give some thought to heading to the Penticton Trade and Convention Centre for some adrenaline-pumping chito-ryu. It'll cost you nothing to sit in for a spell. 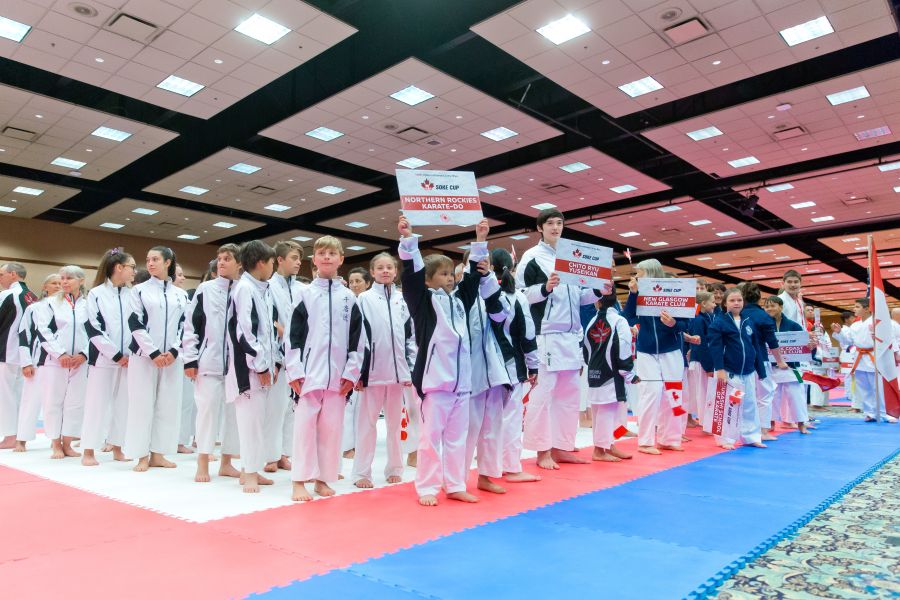