PentictonNow temporarily threw aside its pandemic shackles yesterday to head to a downtown restaurant that wasn't quite open for a chat with a pumped-up staff and a taste of one of the most purely decadent sandwiches we can remember. 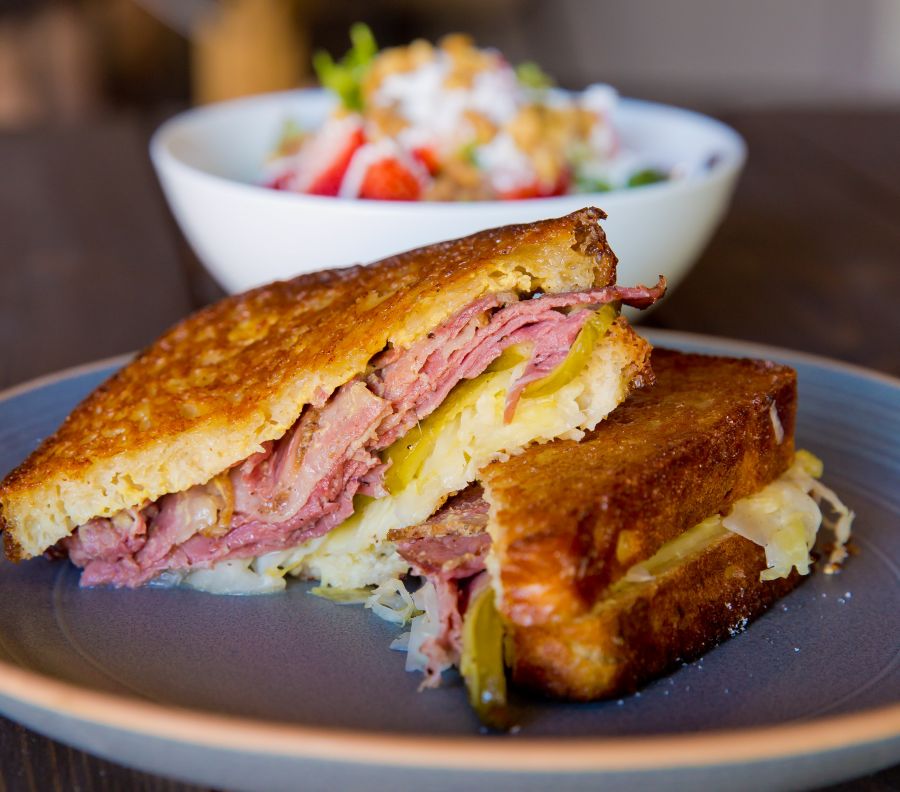 It was a wonderful afternoon. And beginning today, that very same experience is ready for anyone who wants it. 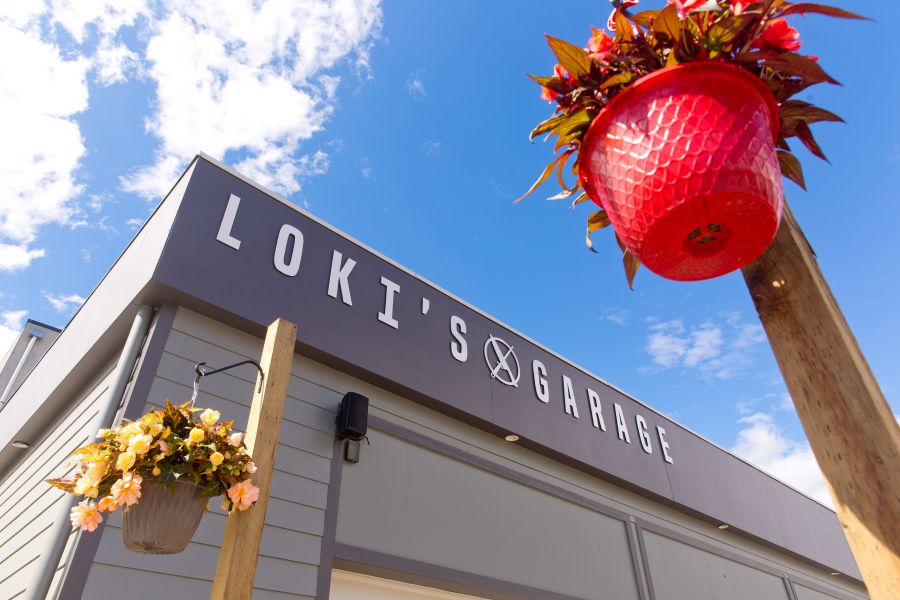 But let's first back up a few months, to the tail end of 2019, when longtime hamburger purveyor Burger 55 vanished into thin air. Just up the street, Block 300 Casual Steakhouse was preparing to do the same thing, and it seemed the Penticton restaurant scene was going through its typical winter swoon.

Except this time it was different. 2019 was a banner year for Peach City eateries and drinkeries, with a number of exciting new openings and seemingly no end to out-of-town money and talent. And a lot of people noticed.

One of those people was Vancouver native Luke Walsh. With years of restaurant and pub experience behind him, Walsh had long been searching for the right place and right time to open his own restaurant. 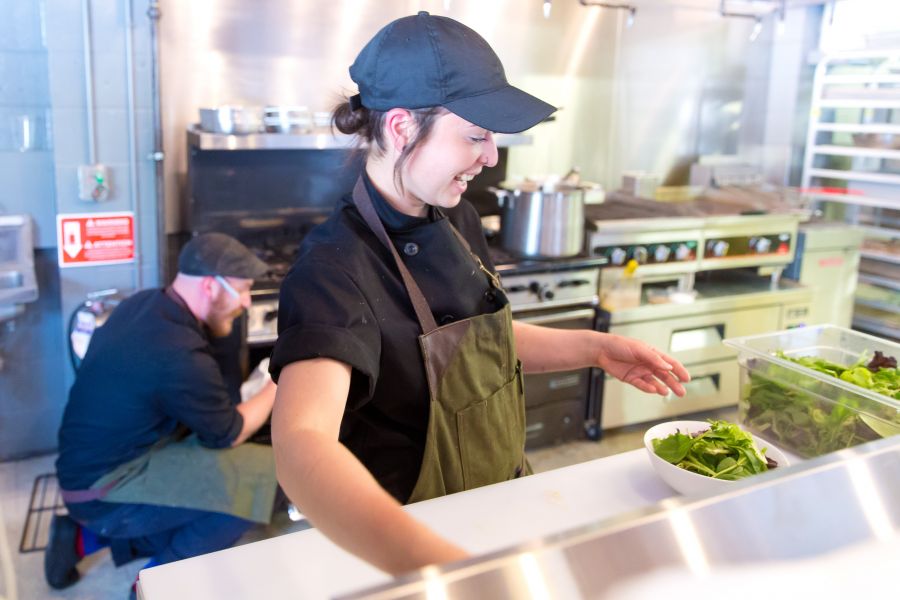 And this would be his perfect moment. Walsh had been scouting Penticton for quite some time, and last winter saw plenty of evidence that the local scene was coming of age. That a new establishment in the downtown core, if run properly, would not only prosper in the warm months but comfortably survive winter too.

So when he heard of Burger 55's demise, he struck.

Today, founder Walsh, with partners Marcus Lenk, a cook who moved here from Edmonton specifically for the opportunity, and Alethea Trovao of Penticton, who traded in a key position at the Kettle Valley Station Pub, debuted "Loki's Garage" at the same old-time automotive shop that once housed Burger 55. 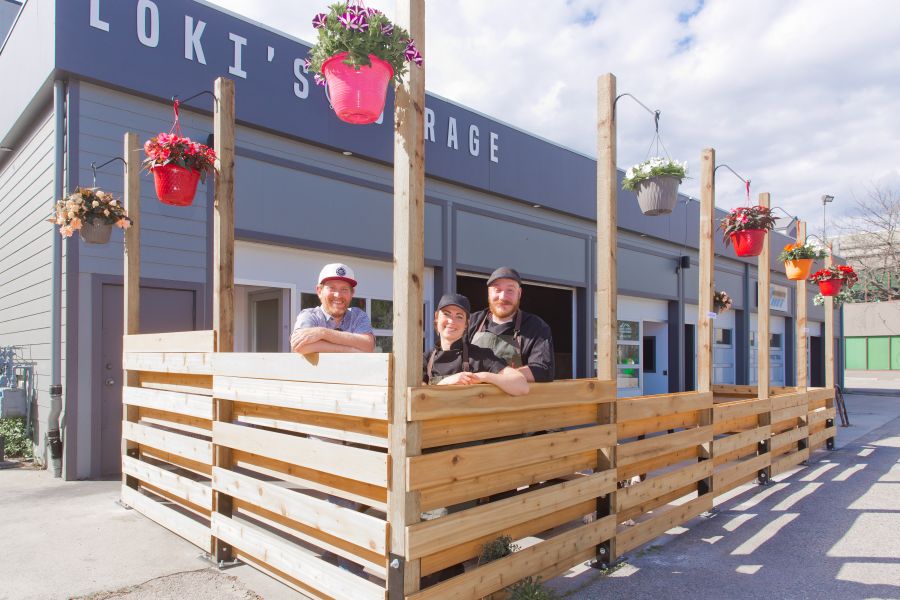 The restaurant may be named after the Norse god of trickery - who once again attained celebrity in the Marvel Cinematic Universe - but Loki's Garage is anything but trickery. From our limited experience, it's simply great food served up in generous proportions by friendly folks.

"We're European-inspired, with a west coast flavor," said Walsh yesterday. "We use locally sourced ingredients, and we start from scratch on just about everything." 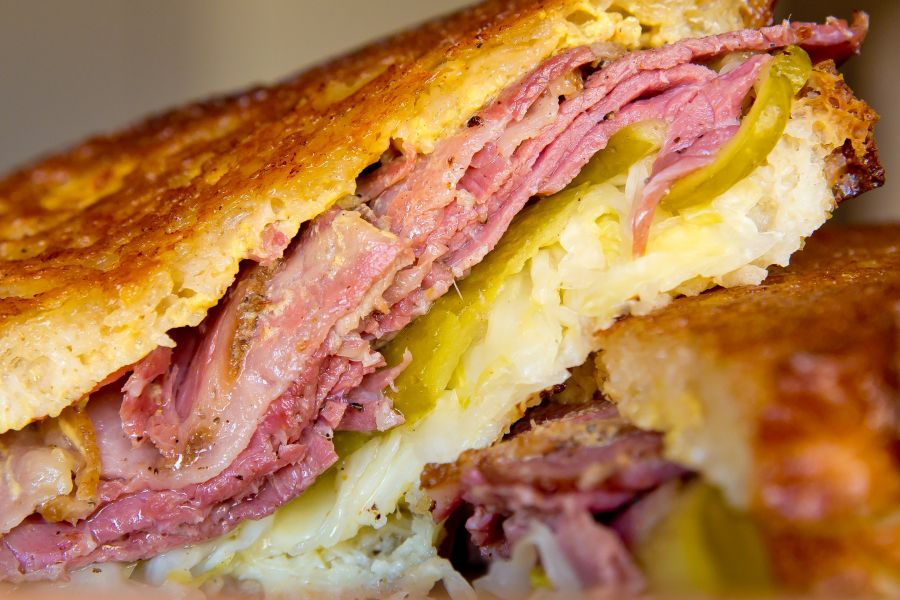 Ridiculously addictive, it was also too much food for us to finish in a single sitting. Cue the doggie bag and a ready-made breakfast this morning.

Alongside was the "Spring Fling Salad," consisting of heritage greens, spinach, feta cheese, strawberries, maple candied walnuts, and balsamic vinaigrette. Lovely. Other menu items include a variety of sandwiches, burgers, and salads, and wings, fries and kettle chips. 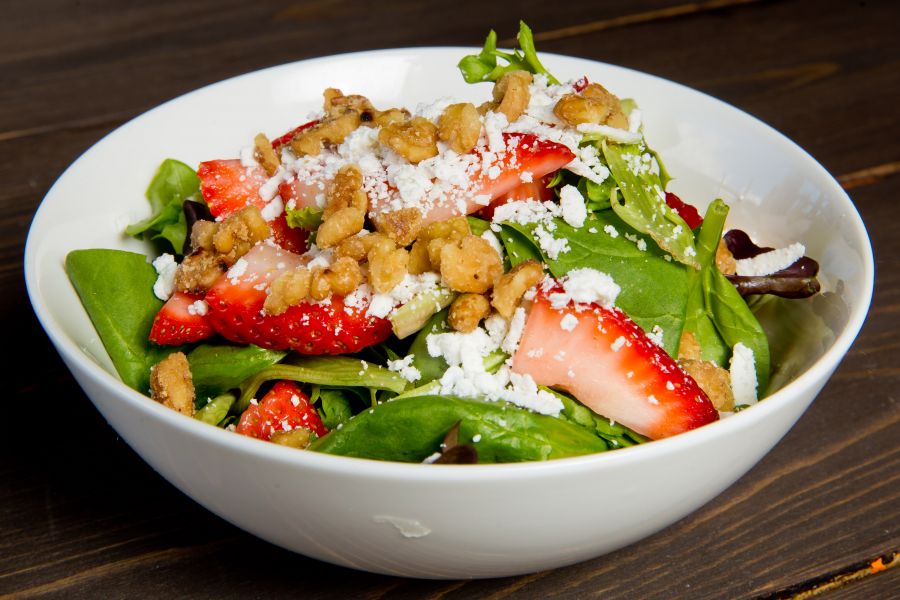 Currently, Loki's Garage will serve only take-out. And that's what it will continue to do until more coronavirus restrictions are lifted. And that's okay. Though the 25-seat patio is almost complete, with a pretty new wooden fence all around it, the 50-seat dining area is still in the midst of renovations.

When complete, said Walsh, Loki's Garage will "have a big focus on the arts community. It's important to me, a big passion. I used to draw when I was younger. I'd like to have some local artwork, some artwork from friends in Vancouver, some old school pictures. A little bit of retro with the garage feel of the place. We'll have some dark woods, some metallic, stick with that with a heritage feel." 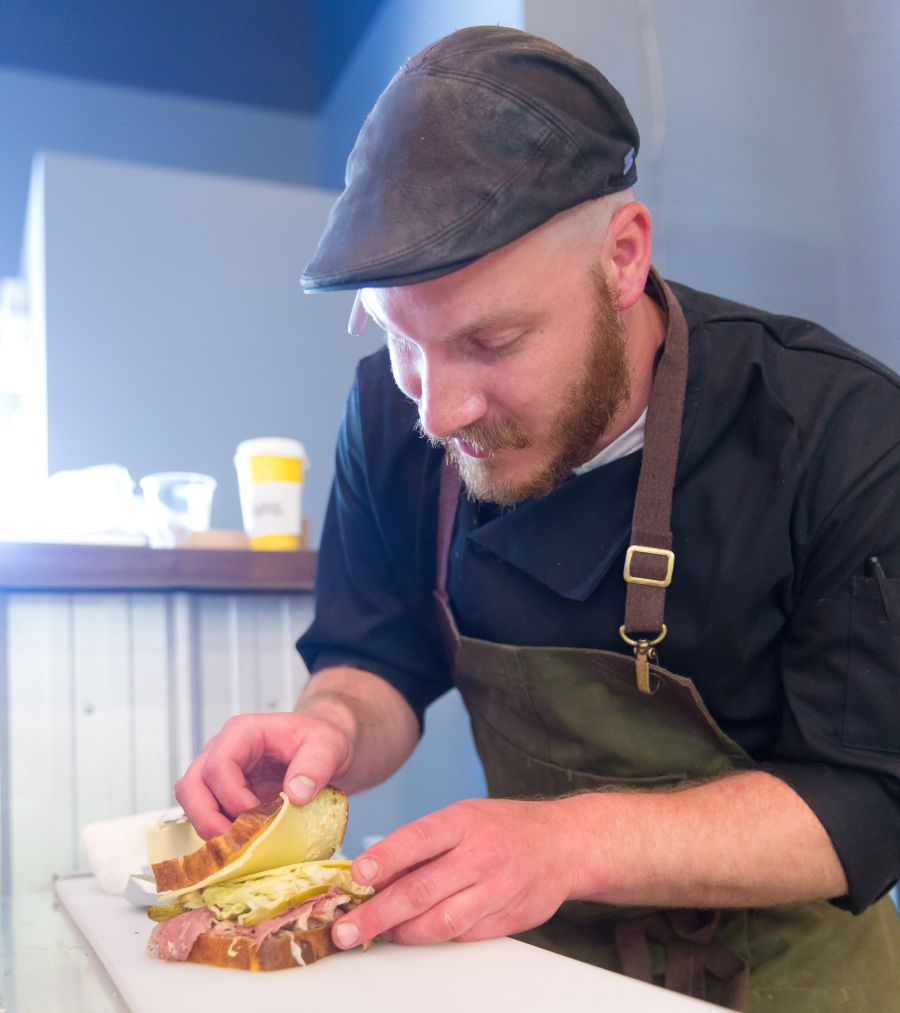 And the oddity of opening during a pandemic isn't lost of any of the three partners.

"It's comforting in a way to know that everybody is fighting this together," said Walsh. "Community is why I moved to Penticton in the first place, and where else would you rather be than here, going through all of this?"

"As far as the business end of it, we're confident we can keep our overhead low working with a small team that we'll be able to get through it." 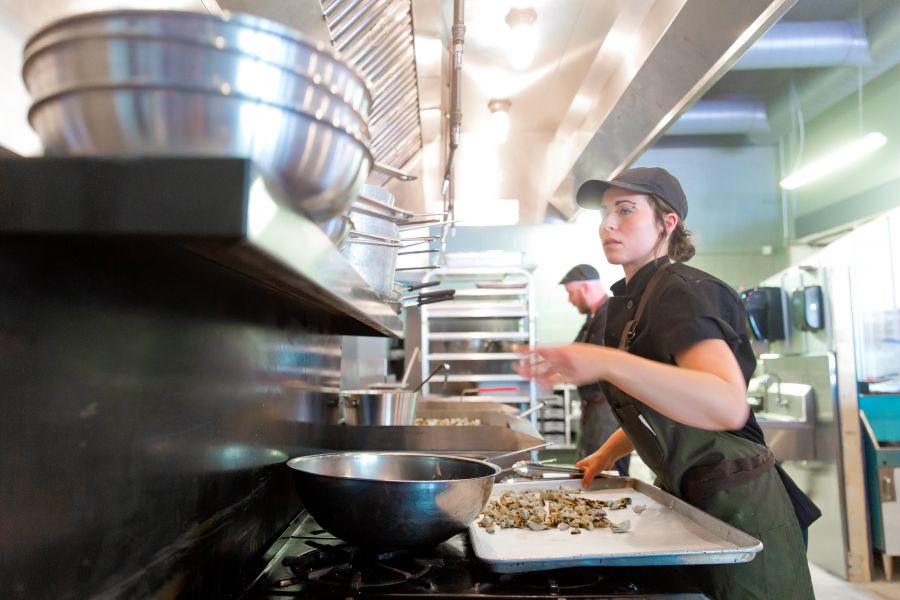 For the time being, Loki's Garage will operate seven days a week, from 11 a.m. to 4 p.m. Hours will be extended, said Walsh, as demand warrants.

This first weekend will be especially tough as the restaurant's website, and its online menu, won't be fully functional until Monday. And that means that if you want to see what's available, you'll have to do so in person.

Loki's Garage is situated at the rear of 52 Front Street in downtown Penticton, right across the parking lot from Tacos del Norte. You can reach the restaurant by calling 250-770-7890 or via email at [email protected]

PHOTOS: BC Airbnb transformed into the Gryffindor common room

Smugglers caught ditching $2.8M worth of drugs near BC border town