Fans and aficionados and even people who know very little about the sport but wanted to tag along anyway gathered in living rooms, restaurants and bars across Canada today to watch the very first game of this county's very first World Cup run in 36 years. 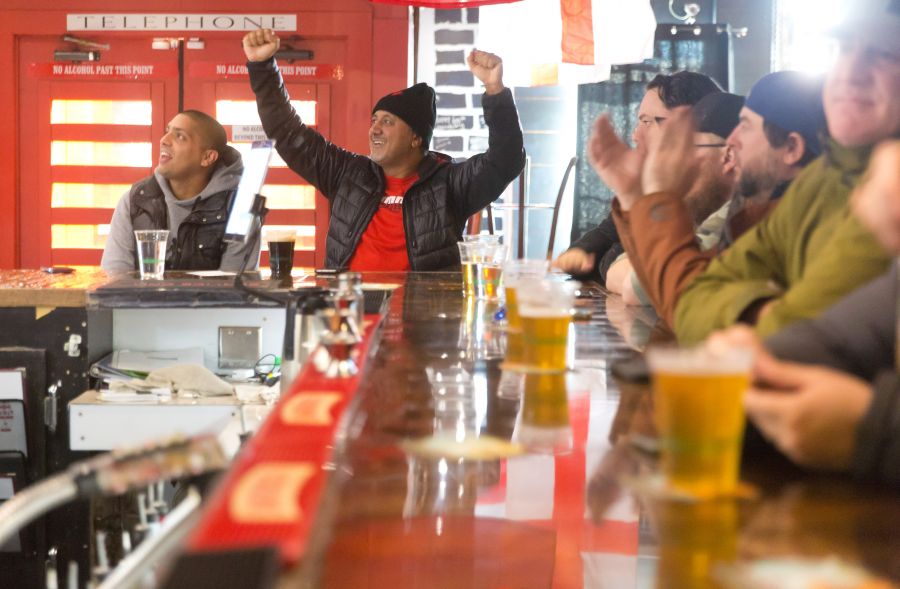 Here in Penticton, there was likely no better spot to soak it in than the downtown space formerly known as Brexit Pub. Now simply called "Britbar," the unabashedly British-themed bar at 67 Nanaimo Ave. East has long been soccer-centric and in fact advertises that it'll show every game of the 2022 tournament. 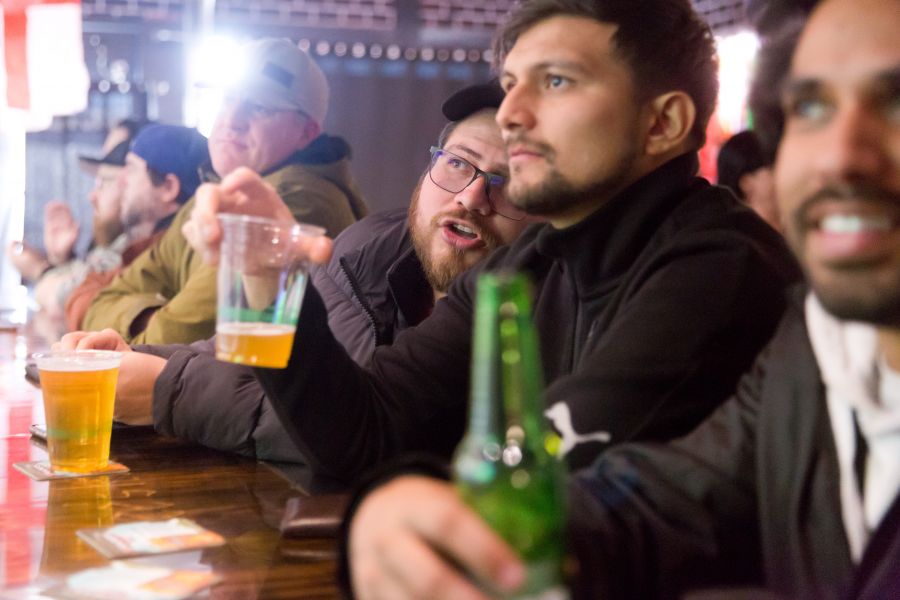 Today at midday the shades were drawn for an improved viewing experience and the beer and the refreshments flowed mightily as an almost-packed crowd watched Canada take the pitch alongside one of the pre-tourney favourites, number two-ranked Belgium.

Not many fancied Canada's chances going in, but the 41st-ranked underdog was on a completely different wavelength right from the start. They heavily outshot and out-chanced the Belgiums throughout the first half and were even awarded a penalty kick in the tenth minute. 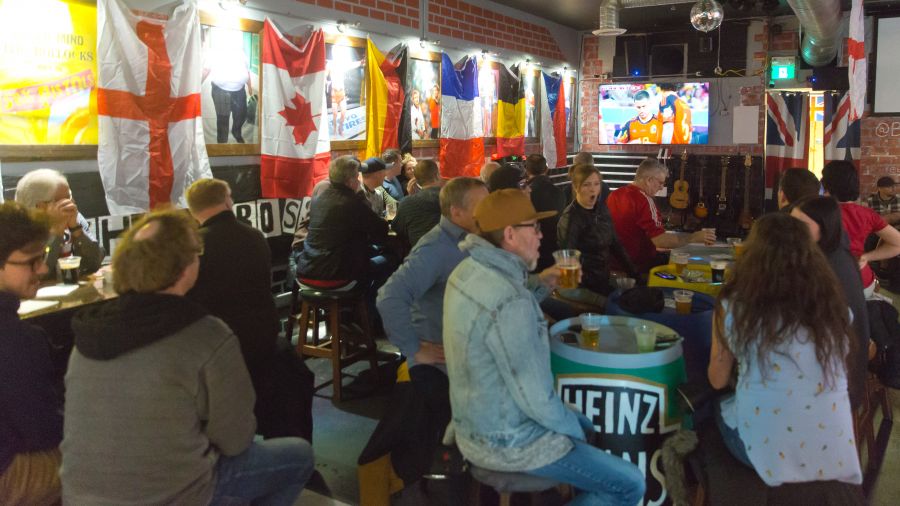 Sadly, the Alphonso Davies shot was stopped and nothing else the Canadians put on target made it past the goal line. Belgium, meanwhile, made the best of its limited opportunities and would eventually walk away with a 1-0 victory.

We headed out well before the final whistle. Because, you know, work. 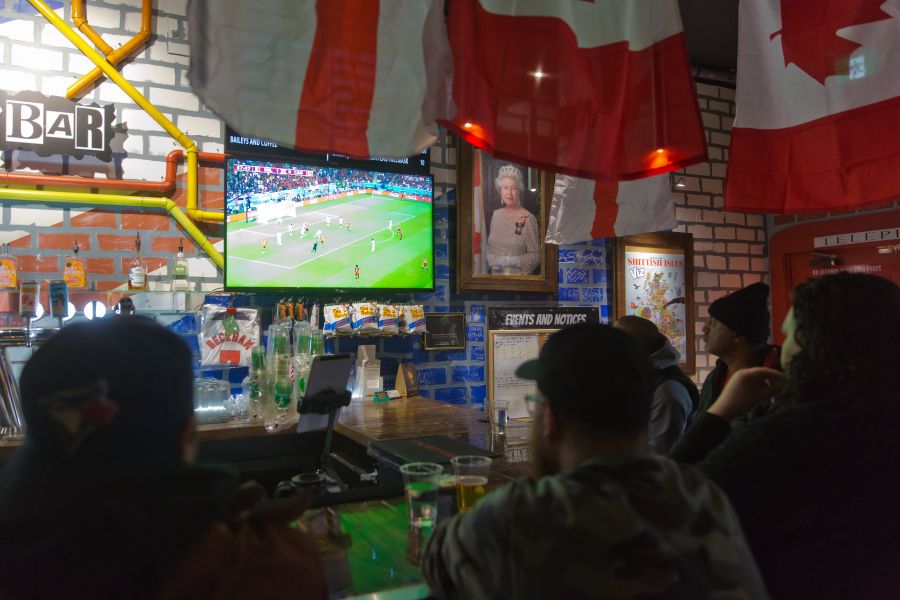 But we're pretty sure that after today's performance, Britbar and places like it will have little trouble attracting big crowds for the duration.

Even Sunday's breakfast-time tilt versus Croatia. Kick-off is 8 am locally. 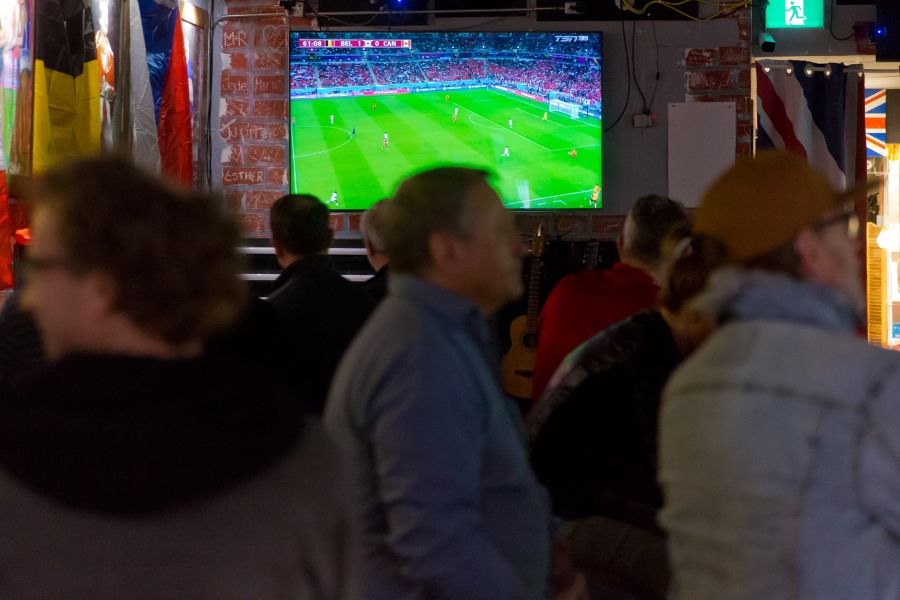