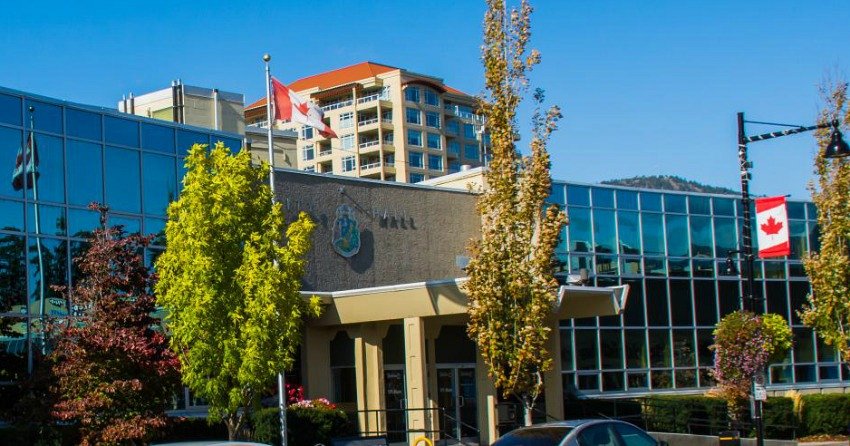 The City of Penticton will soon receive an early Christmas present – and at just the right time.

Penticton is in line to get $4.7 million through British Columbia’s COVID-19 Safe Restart Grant for Local Governments.

The newly created funding initiative is aimed at supporting local governments as they deal with increased operating costs and lower revenue due to COVID-19.

“With Penticton city council heading into its budget deliberations later this month, the announcement of this grant couldn’t come at a better time and will consequently give Council the option and means to immediately replenish the reserve we relied on earlier this year as we responded to COVID-19”, said Penticton mayor John Vassilaki. “On behalf of council and all residents of our community, I wish to thank the BC government for this financial support and the positive impact it will have on the City’s ability to continue delivering the critical services our residents depend on.”

City staff will seek direction from council during the upcoming budget talks on how best to manage the grant.

In the meantime the money will be used to replenish the city’s depleted Financial Stabilization Reserve, the primary source of emergency funding that allowed the city to provide tax relief to residents in 2020.

Staff will recommend a portion of the grant be used as part of the 2021 budget as an alternative to drawing down other reserves needed to address revenue shortfalls projected through next year.

A special meeting of council will be held Nov. 24-26 at the Penticton Trade and Convention Centre to begin budget deliberations.

‘I was in shock’: Kelowna woman scratches her way to $3M prize

StatsCan hiring over 30,000 people across Canada for 2021 census