A Kelowna woman will be one of 100 people going to Italy as part of a home chef project from Airbnb.

Airbnb recently announced those chosen to participate in their 100 of the most talented home cooks project, which takes place in Italy this summer. 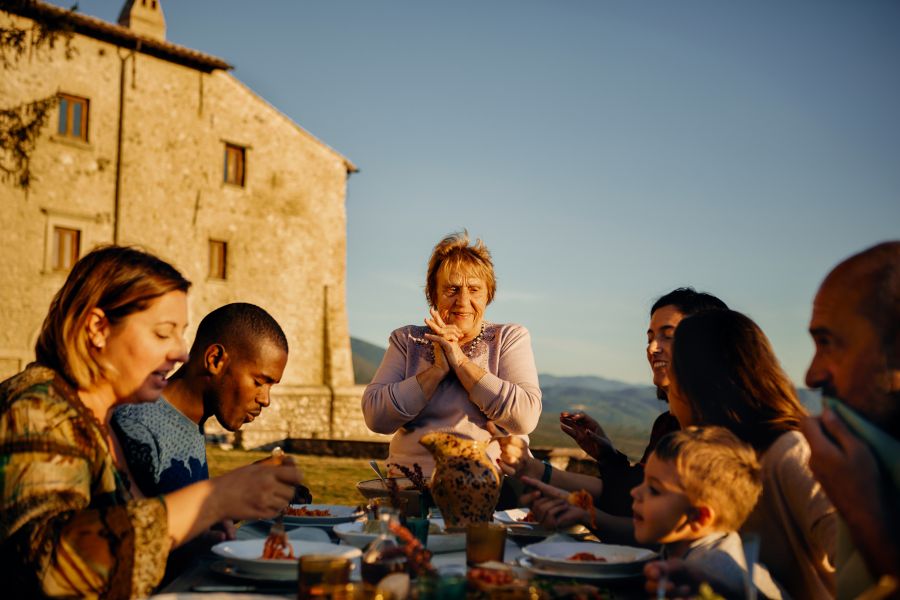 According to a Airbnb spokesperson, one candidate from Kelowna was among the group.

Alana shared her story about growing up in the Okanagan, and her mother’s chocolate zucchini cake recipe inspired the judges.

As a result, she will be refining her family recipe alongside culinary experts, including Momofuku chef and founder David Chang.

The participants were either nominated by someone else, or by themselves, and had to send in a personal essay saying why their passion for cooking and their family recipe made them the perfect fit for the project.

The group will be whisked away to Pollenzo, Italy this summer to refine their family recipes at Slow Food’s University of Gastronomic Sciences (UNISG), which is part of a UNESCO world heritage site.

Once there, the cooking aficionados will master their culinary skills and cement their legacy in Airbnb’s first cookbook, which will be unveiled later this year.

A total of 15 Canadians were chosen to take part in the trip, alongside home chefs from countries like the United States, Australia, China, Germany, Singapore, India, France and Spain.