The Okanagan may not be the most haunted place in the world, but it has its share of frightening tales.

Bob Hayes with the Okanagan Historical Society spoke with NowMedia about some haunted locations and stories in the region.

Although Hayes said that it appears that Kelowna is “remarkably un-haunted,” which some of us will take comfort in, there are some stories from the past that suggest the possibility of paranormal activity.

Hayes says that Mission Creek was once the source of a haunting after a miner drowned in the early 1900s. 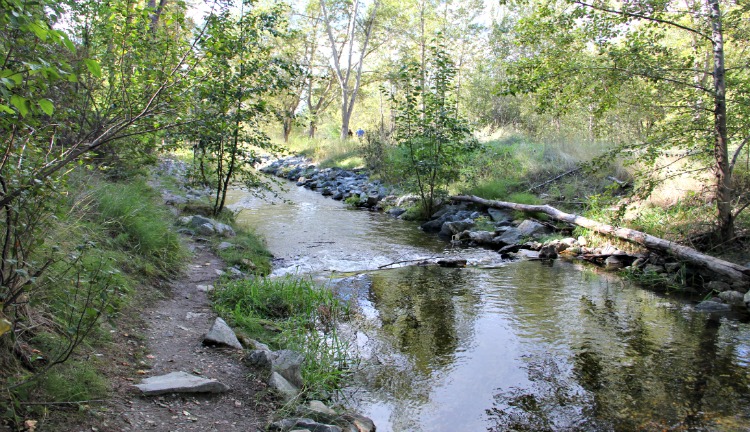 Towards Layer Creek Mountain, a Chinese miner drowned in the creek and was buried there. Afterwards, another miner named Dan Gallagher complained that the ghost of the miner was wreaking havoc on his life. Gallagher was so distraught by the haunting that the Chinese community moved the body to the Chinese Cemetery. After that, the haunting stopped.

Hayes notes that until 1928, China had a policy where citizens who died in other countries would be dug up and sent back to the country to be with their families, so the miner's body is no longer buried in Kelowna.

Although it was torn down in the 1970s, Kelowna used to have a Chinatown. It was located on the south side of Leon Avenue and spilled out onto Abbott Street. 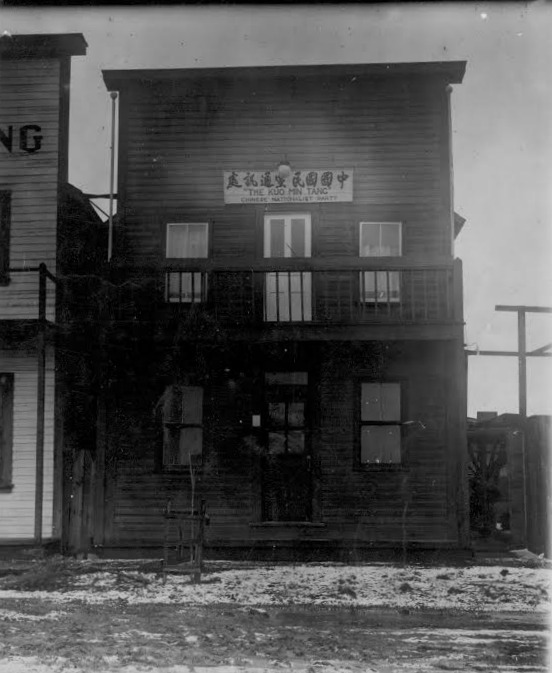 Hayes says that when the Spanish Influenza hit, the Chinese community paid the heaviest price. On Nov. 4, 1918, six people in Chinatown died of the flu.

Chinatown was immediately sealed so no one could go in or out.

It was reported that the Chinese residents would see the apparition of a young white boy wandering around Chinatown at night in bare feet. They believed the boy was the “spirit of the influenza.”

The local papers at the time made fun of the report, says Hayes, but he was only able to find one report of someone who was not Chinese who died of the flu between Oyama and Peachland.

Hayes says that the area where Chinatown used to be was the site of many tragedies, from the influenza to racism.

In 1972, the site was bought by a developer and bulldozed almost immediately.

“To me it was one of the most wicked things we’ve done,” says Hayes. “We expunged an entire community.”

“It was inexcusable that such an important part of our history was flattened by developers. Now that's a part of town where we have a lot of problems.”

Known as one of the most haunted locations in Western Canada, the Towne Cinema in Vernon is home to an active ghost. Thought to be haunted by a long dead projectionist, the Old Towne Theatre is infamous for its stories. 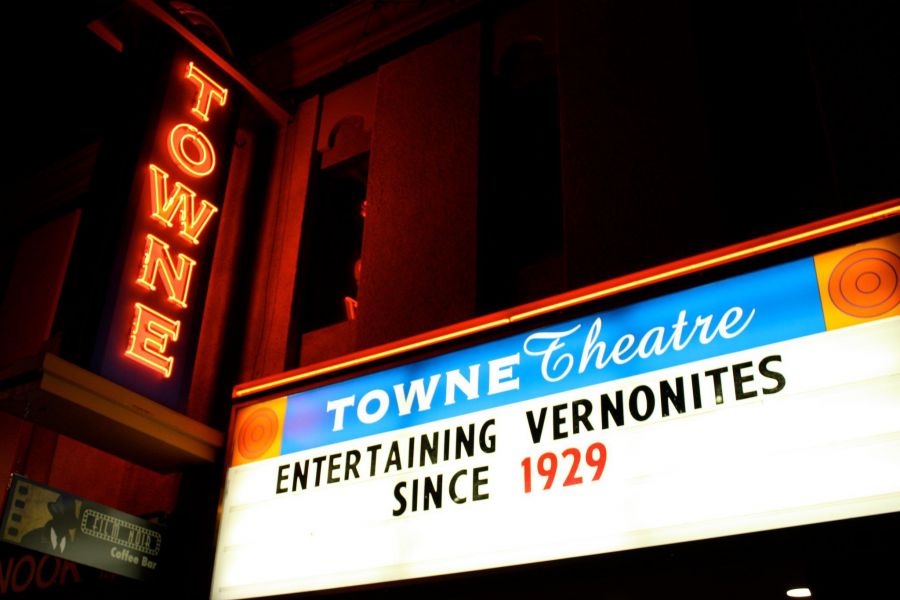 The ghost is said to walk the theatre at night after the final curtain falls. People have reported many strange occurrences, including mysterious footprints that appear on newly washed floors, hair being pulled, items being moved, doors being locked and door knobs being rattled. Some have even seen the apparition of a man, and staff members sometimes hear their name being called out of nowhere. 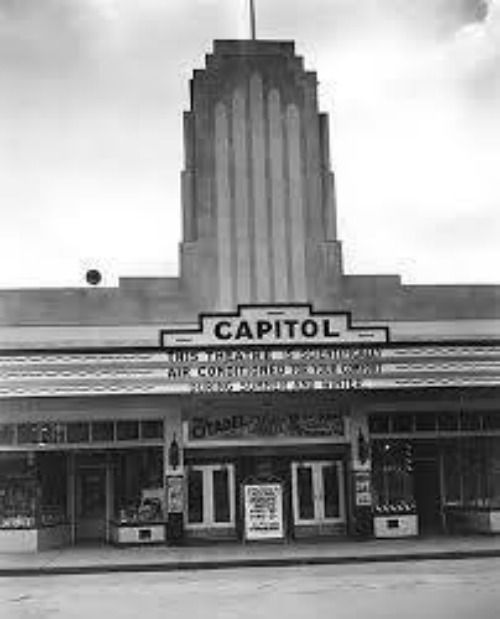 According to The Most Haunted Places in Canada, Beairsto School in Vernon used to be a Japanese internment camp during one of the wars. 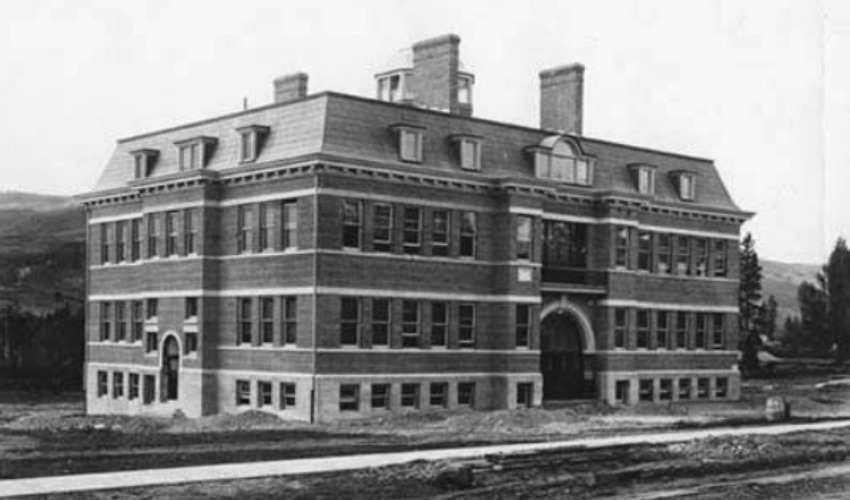 Supposedly, in the gym there is a back room where a presence is often felt, and sometimes seen.

Not only that, but two or three figures have been seen in the tall tower, and janitors have reported hearing voices after schools when no one is around.

It’s old enough that it certainly fits the criteria for a haunting, and Hayes says he’s heard a rumour about people hearing the original residents while strolling by.

The house was built by Lady Aberdeen in 1892 to try and get her brother Coutts Marjoribanks, who enjoyed drinking and gambling, to settle down.

Marshbanks eventually ended up dying in Vernon, and Lady Aberdeen died of a heart attack in 1939.

However, although the house no longer shelters the living, rumour has it that you can walk down the avenue to the home in the evening and hear a horse-drawn carriage carrying the family home.

“I can why there might have been stories of ghosts there, because you associate that with tragic deaths or Victorian families with money,” says Hayes.