Merrifield was one of three founders of Kelowna-based online-playground-for-kids Club Penguin, which sold to Disney in 2007 for $350 million.

He's also one of two founders of parent-teacher-student connection portal FreshGrade, which was sold this week to Higher Ground Education of California.

The selling price wasn't disclosed, but it went through after Higher Ground completed a US$30-million venture capital round of financing for acquisition.

It means Merrifield has been a key player in not one, but two, of Kelowna's biggest tech transactions. 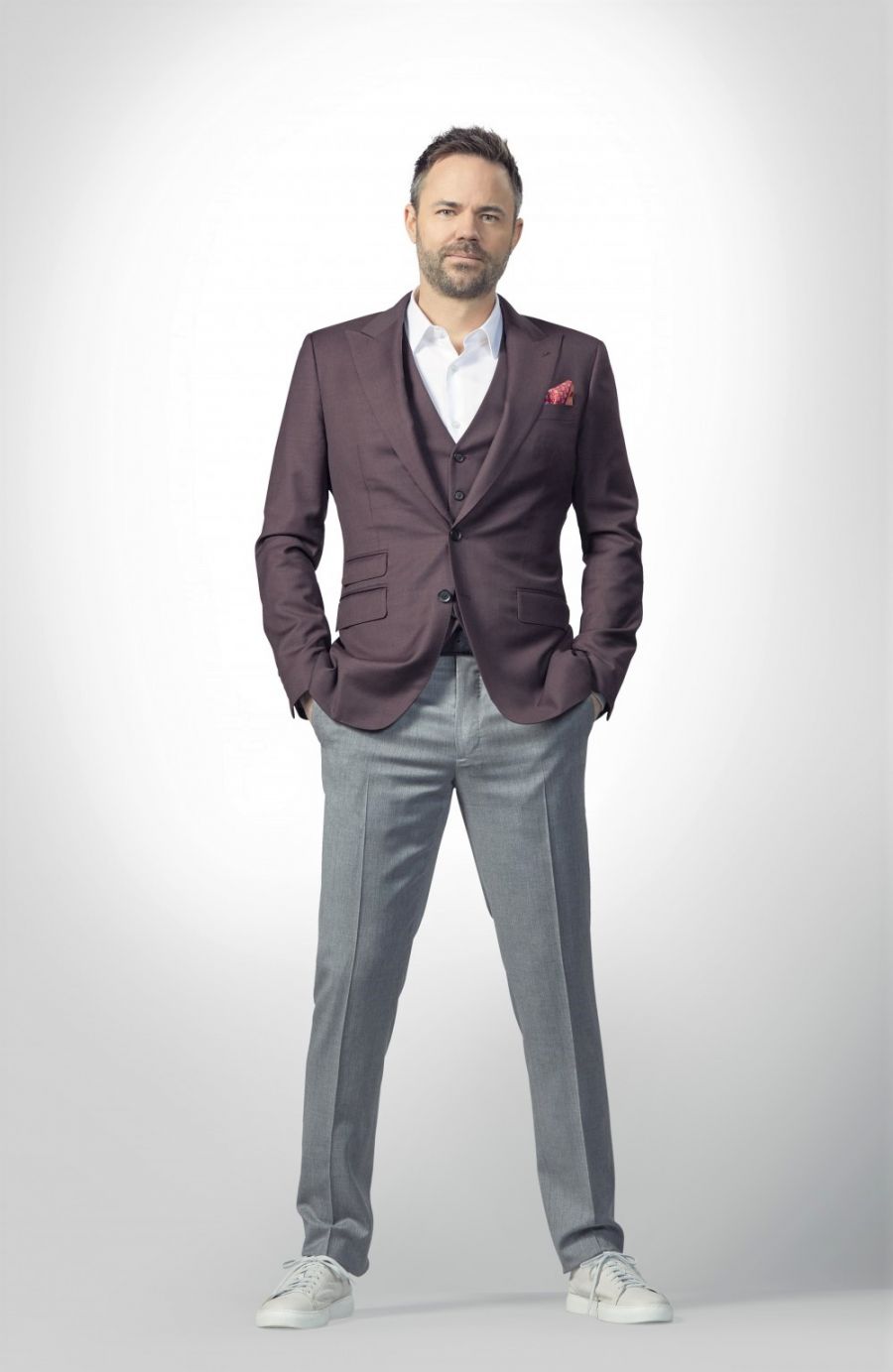 Merrifield has also made a name for himself as one of the investor stars on the CBC-TV hit business-pitch reality show Dragons' Den and as part of the group that got the $35-million Okanagan Centre for Innovation.

Coincidentally, FreshGrade's offices are on the sixth floor of the downtown Kelowna showpiece.

Merrifield's sister is Renee Merrifield, the Troika developer turned Kelowna-Mission Liberal MLA who is making lots of news herself these days as the health critic holding the provincial government's feet to the fire regarding COVID handling and vaccine roll out.

Higher Ground's acquisition includes both FreshGrade's technology product and its team of employees.

Higher Ground is expected to keep the FreshGrade name and offices and staff in Kelowna.

Since it launched in 2011, the FreshGrade platform has created 18 million portfolios with 85,000 teachers and 1.8 million parents and their kids as active users.

FreshGrade captures learning in all forms -- video, audio, tests and quizzes -- and puts it in a newsfeed for students, parents and teachers.

80% of school districts in Canada use FreshGrade.

Higher Ground will use FreshGrade's platform to expand into Montessori schools worldwide.

"FreshGrade was always built as the answer for people looking for more than traditional education can offer (which) makes it a natural fit with a Montessori curriculum," said Merrifield.

"We're excited to grow the team within Higher Ground and to allow even more families to see the benefits of FreshGrade across North America and around the world."

"FreshGrade is an expression (of Higher Ground's commitment to including parents in the education of their childrens' education)," said Grin.