Mortgage interest rates will not be as low as 1.4% forever.

That's why a record number of British Columbians are renegotiating their existing mortgages to lock in historically low interest rates.

Rock-bottom interest rates are also spurring on potential home buyers who've been sitting on the fence.

A poll for Coast Capital Savings, which has 55 branches in the Okanagan, Vancouver Island, Lower Mainland and Fraser Valley, hosted on the Angus Reid Forum, showed 30% who already owned a home renegotiated their mortgage in the past year to snag a low, low rate.

A further 23% said they are considering a renegotiation.

About 20% of respondents who don't currently own a home said they are considering buying, with 70% of those citing low interest rates as the reason. 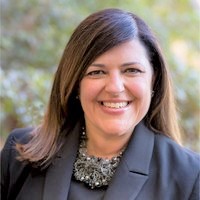 "Renegotiating your current mortgage can make sense depending on your circumstances," said Lisa Colangelo of Coast Capital.

"Sit down to talk with a financial advisor who can help you do the math. Together, you can determine whether it makes sense or if you should wait until your current term matures."

Your lender will charge a financial penalty if you break your higher-interest mortgage agreement to renegotiate.

In many cases, the penalty is worth it for the longer-term savings of a lower rate mortgage. 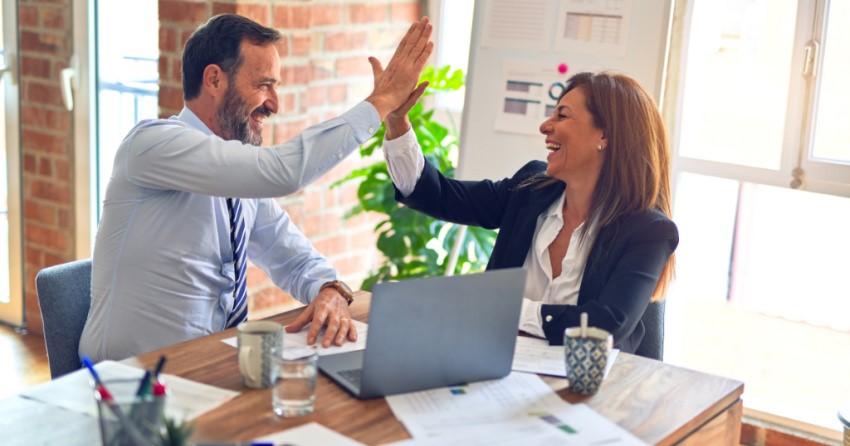 The five-year, fixed-rate mortgage is considered the benchmark in the industry.

Currently, Coast Capital is offering such as low as 2.19%, an even lower 1.4% for a five-year variable, which means the rate could go up if rates go up.

Last year, five-year fixed rates hit their lowest at 1.39%, so the trend lately has been slightly upwards.

The movement is enough to make people nervous and want to lock into low rates by renegotiating their existing mortgage or buying a home and getting a great interest rate. 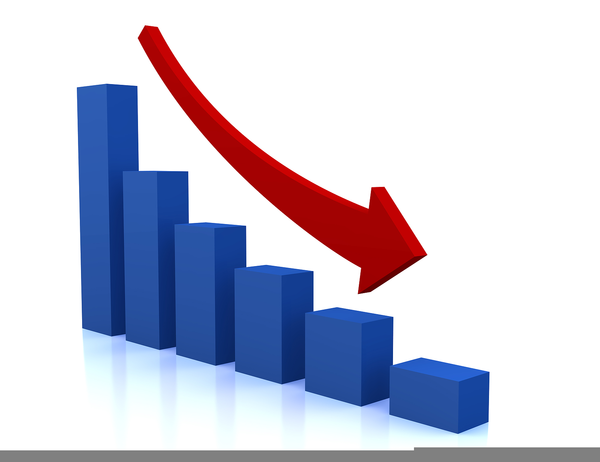 As well, many economists are suggesting interest rates will edge higher over the next 18 months as the economy recovers from COVID and inflation climbs.

Five-year fixed rates have been below 5% for that past decade, making many Canadians accustomed to a low mortgage interest rate environment.

That makes it hard to believe that during the oil crisis of 1981 mortgage interest rates were as high as 21.75%.

"While current low interest rates may be inviting for would-be homeowners, it is important not to let it pressure you into making a move that you may regret as the economy rebounds and rates rise," saud Colangelo.

Despite low interest rates, the pandemic created challenges for some homeowners to make their regular mortgage payments.

Twenty per cent had to dip into savings or credit to make payments and 12% took advantage of payment deferrals during the worst of the pandemic.

Eighty-seven per cent of homeowners are confident in their recent mortgage decisions, with lower interest rates cited as the reason by 54% of them.