(UPDATE: Sept. 23 @ 1 pm) - NowMedia has learned that the winning ticket was reportedly purchased by a local woman.

According to KelownaNow's Kent Molgat, the winner checked her ticket at Peter's Your Independent Grocer at 1835 Gordon Drive.

The woman is reportedly a regular at the store. More to come.

(Original Story: Sept. 23 @ 11 am) - Did you recently purchase a lottery ticket in Kelowna?

According to the BCLC, a ticket bought in the city won a $1 million Lotto 6/49 prize in Wednesday night's draw. The lucky resident got an exact match in the Guaranteed Prize Draw. 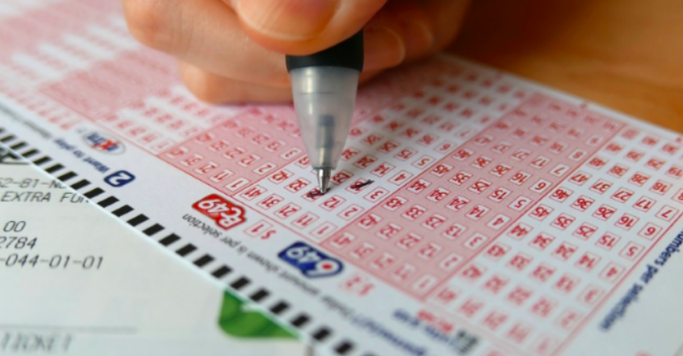 The biggest prize was a $21 million ticket. That went to a lucky Ontario resident who matched all six numbers in the draw.

In addition to the jackpot, two residents took home $127,000 for matching five numbers. The winners came out of Ontario and Western Canada.