COVID-19 exposure warning issued for flight from Kelowna to Vancouver

An exposure warning has been issued for a flight from Kelowna to Vancouver.

According to the BC Centre for Disease Control, there was a risk of exposure on an air Canada flight on July 6, 2020. 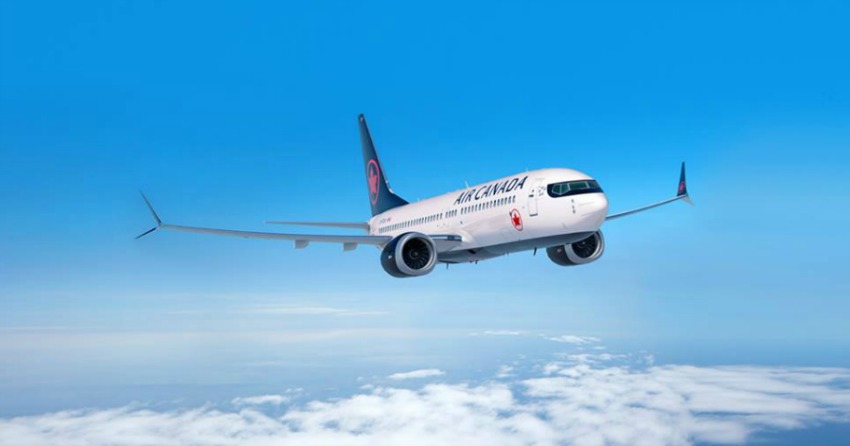 Anyone on flight 8421 from Kelowna to Vancouver is being told to self-isolate and monitor themselves for symptoms for 14 days after a passenger tested positive for COVID-19.

Interior Health also issued an advisory for Kelowna in relation to large gatherings that took place over the Canada Day long weekend.

The warning is based on tests of people gathered at various locations in the city between June 25 and July 6.

So far, eight positive tests have been linked to visits in downtown Kelowna and the city’s waterfront between June 25 and July 9.

Anyone who visited the following spots at these dates are being urged to self-monitor in case they develop symptoms of the disease:

Interior Health (IH) explained that contact tracing is still under way and – where possible – people are being contacted directly if they have been exposed to the virus.
“Anyone who participated in events in the Kelowna downtown and waterfront area between June 25 and July 6 should monitor closely for symptoms of COVID-19 and get tested if they develop symptoms,” IH explained.