A local woman has started a needle buyback program in hopes of raising community awareness and ending stigma.

Caroline King had the idea in 2017 but it never took off until recent.

“I decided it was time to do something about the problem and try and see if it would work,” said King. 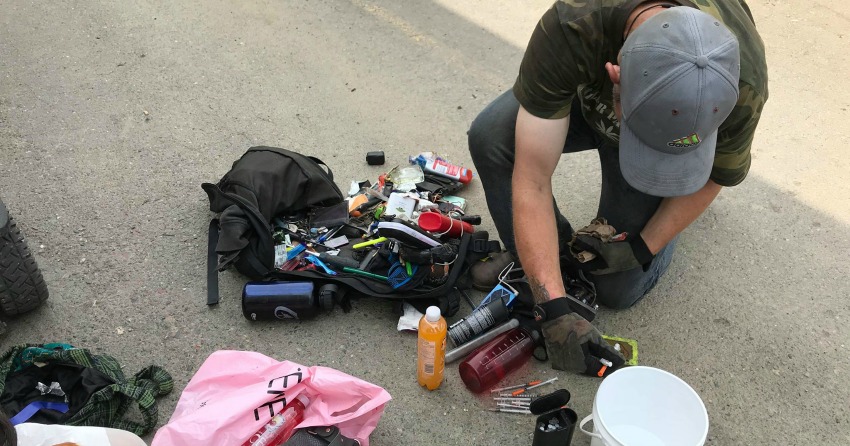 Through this needle exchange, King will give back five cents for every used needle that is brought to her.

According to King, there were two large buckets of needles brought to her on the first day of operation. Each bucket holds roughly 500 needles.

Each needle is given a quick inspection to ensure that it is not new.

King hopes that this initiative not only cleans up the streets but also brings awareness to the public in regards to how many needles are given out and are in use at any given time.

“One person brought back 450 needles from a camp cleanup,” said King

“There is not judgement. It is just about cleaning up the streets.”

Through the needle exchange, King hopes to have important conversations with all members of the public.

“I want to show the public that there are a lot out there that are being handed out and there is no way of knowing if they will come back and return them,” said King

“A lot of people are embarrassed to return them because they don’t want others to know how much they use.” 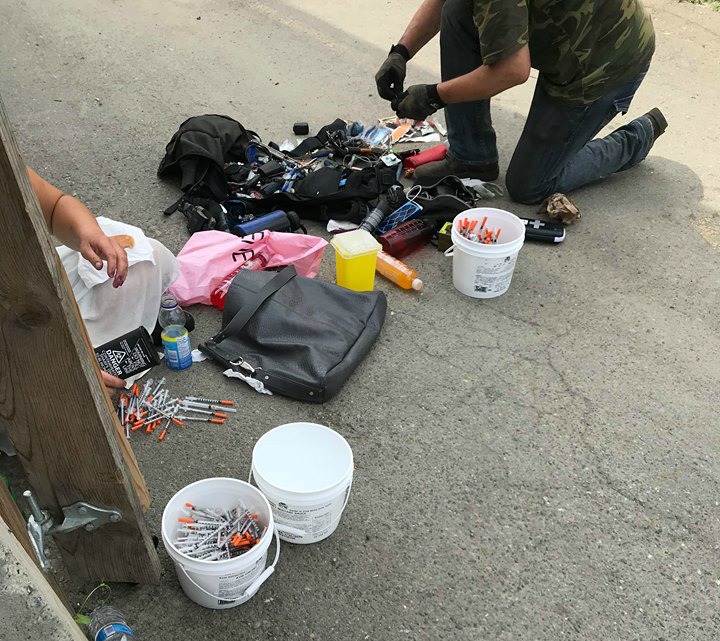 Although King believes that this has been a positive program, there has been some backlash.

“It’s not about enabling. We are not saying we want a needle buyback program in place permanently,” said King.

“What we want is a program that cleans the streets while we also work with Interior Health to come up with a different plan. We cannot be putting this amount of sharps on the street without a way to make sure they are coming back.”

To date, over 5,000 needles have been exchanged.

King plans on taking all the used needles back to Interior Health for safe disposal.

For more information, you can contact King through her personal email at [email protected].