There was a bit of head scratching when Tim Hortons decided to at Beyond Meat burgers to its menu.

The addition of Beyond Meat breakfast sandwiches seemed to make sense, but the fast-food chain entering the burger game with only plant-based options left many a bit confused. 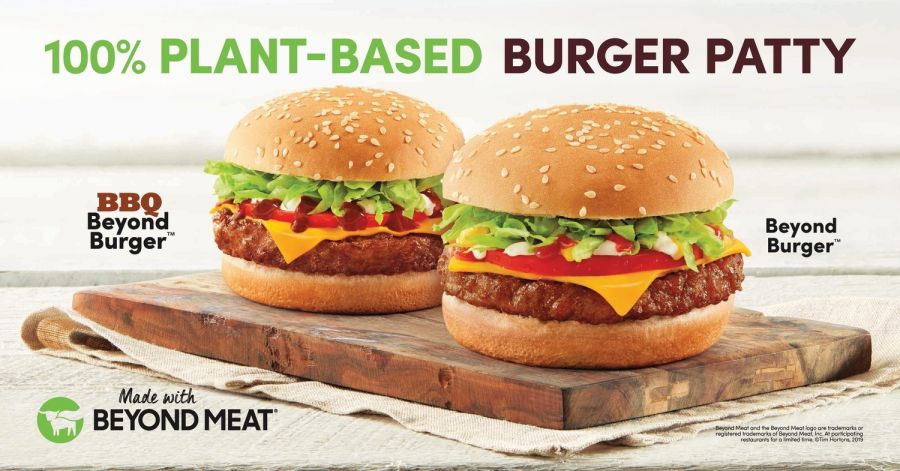 The Beyond Burgers will be removed from menus nationwide and Beyond Meat breakfast sandwiches being ditched at thousands of locations as well.

In BC and Ontario, however, there’s been enough “positive reaction” to keep the plant-based breakfast sandwiches on the menu. 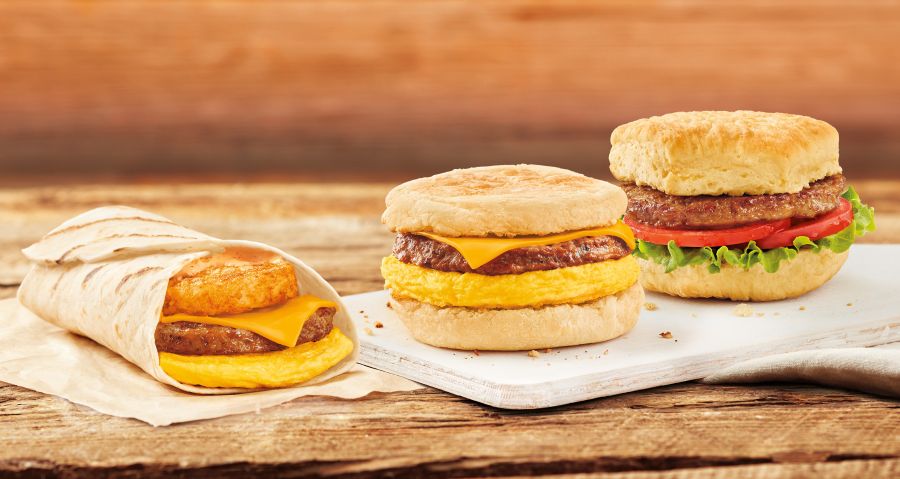 Tim Hortons’ decision was reportedly made based on sales volume.

Sylvain Charlebois, a professor in food distribution and policy at Dalhousie University, suggests that this move could indicate Beyond Meat is reaching a saturation level in Canada.

Fast-food chains and restaurants all over the nation have been adding Beyond Meat options after the Beyond Meat burger was embraced by A&W in the summer of 2018.